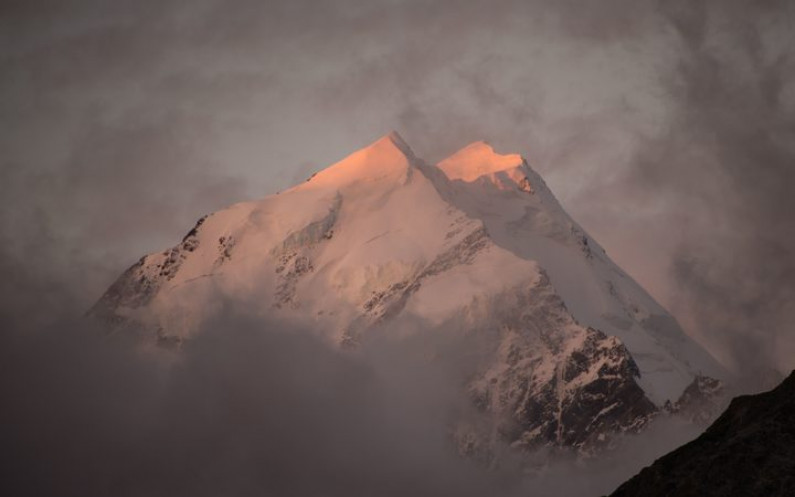 People are being urged to stay out of the backcountry in parts of the South Island, until stormy weather passes.

The Avalanche Advisory has issued a heightened risk of avalanches below 1200 metres at Aoraki Mt Cook, rising to dangerous in alpine terrain.

"With 20-30 centimetres of new snow, storm slab avalanches will be a hazard in most places where the snowpack was previously well established.

"This hazard will be exacerbated by the warming event expected on Friday afternoon. Best to avoid any avalanche terrain until the snow has had time to settle," the advisory said on its website.

The second highest avalanche danger alerts have been issued for high alpine areas at the Craigieburn Range and Mt Hutt.

In Queenstown, more than 30 centimetres of winter snow has fallen with some of it falling onto bare ground, with the advisory warning of hidden hazards including rocks.

"Certainly not straightforward at present, keep your wits about you if you're going to head out and test your gear. Keep to the easy accessible terrain," the advisory said.

Ohau and Two Thumb have alerts for heightened avalanche conditions.

For anyone planning to head into the mountains over the weekend, the advisory said people should know the weather and avalanche forecasts, be well equipped and have the training and knowledge to avoid avalanche terrain.