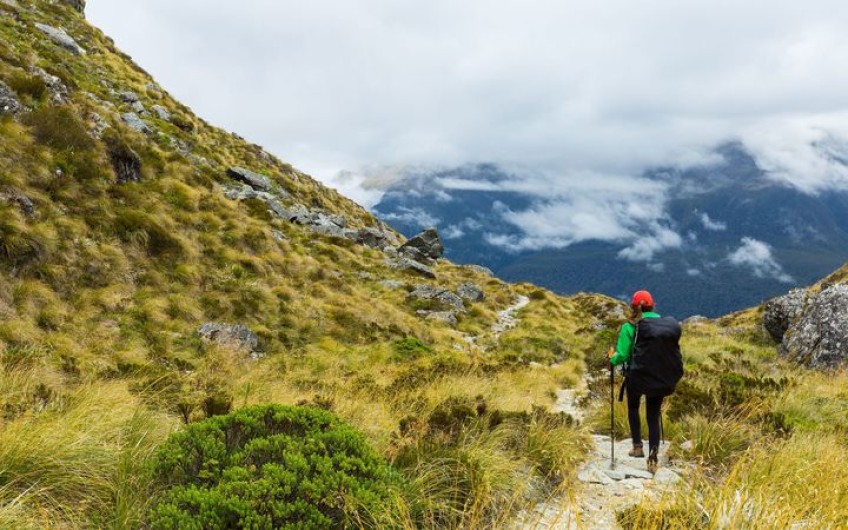 Australian woman complains to UN over NZ's treatment of non-citizens

An Australian woman has complained to the United Nations that New Zealand is denying her the right to challenge the Department of Conservation's higher hut fees for non-citizens.

Back in July, Wendy Faulkner complained to the Human Rights Commission that she was charged $130 a night on the Routeburn Track while her expatriate husband David paid just $65.

The Commission found there was a prima facie breach of the Human Rights Act and accepted the complaint for mediation.

Mr Faulkner said however they had since learned the government was exempt from the Human Rights Act if any of its policies discriminated against non-citizens.

According to Section 153: "Nothing in this Act shall affect any enactment or rule of law, or any policy or administrative practice of the Government of New Zealand, that distinguishes between New Zealand citizens and other persons, or between British subjects or Commonwealth citizens and aliens".

"Essentially the government has a 'get-out-of-jail free' card when it comes to the Human Rights Act," Mr Faulkner said.

But as a signatory to the International Covenant on Civil and Political Rights, New Zealand had promised to treat citizens and non-citizens equally or offer an effective remedy, he said.

"As that is not actually available to my wife because of the exemption under the Human Rights Act, she is now making a complaint to the United Nations Human Rights committee that New Zealand is in breach of its treaty obligations."

Mr Faulkner, who advocates for New Zealanders fighting discrimination in Australia, said he was "appalled" that New Zealand had "fewer protections for non-citizens".