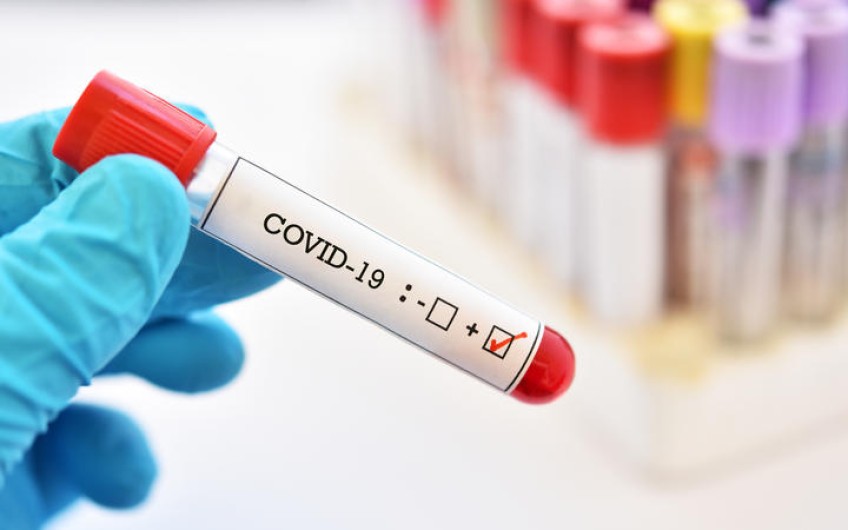 An Auckland-based truck driver who travelled to Palmerston North for work purposes has tested positive for Covid-19, the Ministry of Health announced in a statement this evening.

The case was detected in a routine surveillance test which was done in Auckland yesterday, and which returned a positive result earlier today.

The person has been tested regularly, as required for essential workers travelling out of Auckland, and had previously returned a negative test result on 24 September. The person's infectious period is determined to be from Tuesday 28 September.

As per surveillance testing protocol, essential workers who are permitted to cross Auckland's boundaries are not required to self-isolate until they return a negative test result, as they undergo regular tests, the Ministry said.

The person is currently isolating at a facility in Palmerston North.

Two household contacts have been identified and are self-isolating.

The hours worked by the driver means their contact with other people is limited, the Ministry said.

A small number of exposure events are in the process of being evauluated and locations of interest will be listed on the Ministry of Health website, possibly later tonight.

Earlier today the Ministry of Health announced that there were 27 new community cases identified, all in Auckland. They included one person who had sought treatment at Middlemore Hospital for issues unrelated to Covid-19.