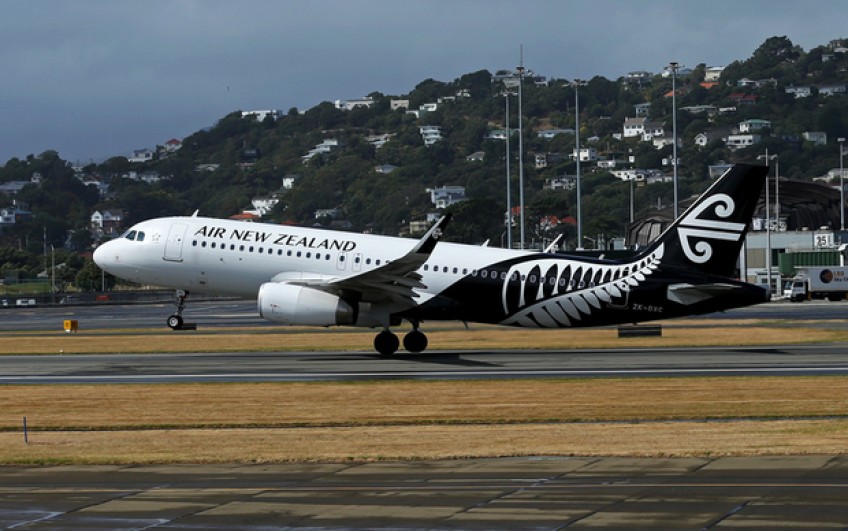 Air New Zealand is cutting prices on its lowest fares for 41 domestic flight routes by up to 50 percent.

Flights within and between the North and South Islands will be available for as little as $39.

Chief executive Christopher Luxon said the move to shrink fares was the biggest overhaul of the airline's domestic pricing structure in more than a decade.

"We are making travel more affordable than ever for Kiwis so that they can explore more of their own backyard, connect with family and friends and attend the amazing events we have around the nation," Mr Luxon said in a statement.

However, Flight Centre commercial director Brent Thomas said the fare price cuts would only benefit people who could be flexible in their travel arrangements.

"It'll help those people who can book a long time in advance or they're flexible with their dates," Mr Thomas said.

"Those people who travel typically and book closer to the time of travel may not see the advantages because there's probably a very limited of these seats that are going to be there on all the different routes that Air New Zealand do fly."

New Zealand First MP Shane Jones said the price drop would be "a boost to helping garden variety Kiwis move around the country".

"The fact that more travellers can move around Aotearoa at an affordable rate ... obviously, that's a positive outcome," he said.

"Air New Zealand is always going to suffer the verbal depredations of my good self, however, today, let's give credit where credit is due and hopefully it's not just a gimmick."

The new fares are available for purchase from today for travel from 25 March 2019 onwards.