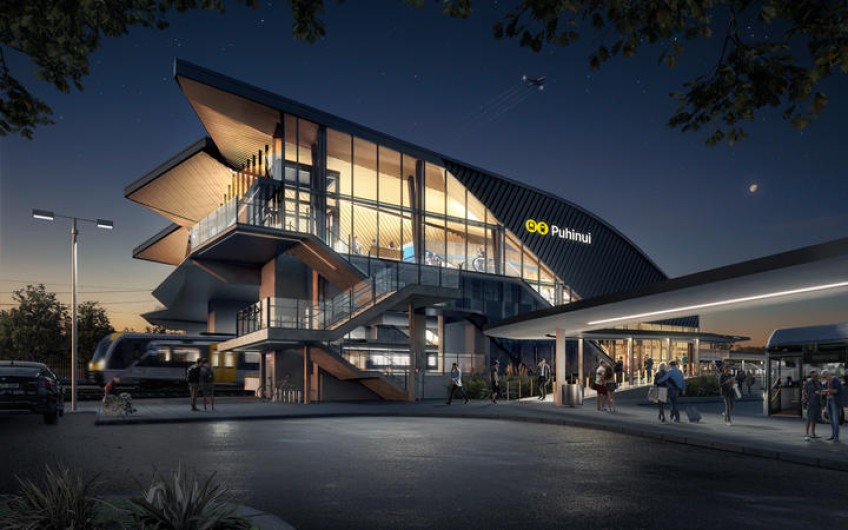 A contract has been awarded for a major new public transport project in south Auckland, which it's hoped will ease the regular gridlock traffic on the way to the airport.

The $60 million dollar project will see the Puhinui Rail Station in south Auckland given a facelift and the creation of bus lanes down Puhuinui Rd to Auckland Airport.

It's also being designed to accommodate possible light rail to the airport in the future.

Mr Twyford said it brought rapid transit to the airport a step closer.

"This project is another example of central and local government working together through the 10-year Auckland Transport Alignment Project to unlock Auckland's potential," he said.

Central government has contributed 75 percent of the cost, with the remainder coming from Auckland ratepayers and the recently-introduced Regional Fuel Tax.

Mr Goff said the project would allow for congestion-free travel to the airport and its employment precinct for people across Auckland.

"It will be welcomed by workers and visitors to the city," he said.

"Together with the new interchanges we have recently opened at Otahuhu, Panmure and Manukau, this new station helps create a 21st century public transport system for our city achieving convenient, regular and quick travel around the city."

Travel times from Puhinui Station to Auckland Airport will be 10 minutes in priority lanes; 22 minutes to Manukau; and 46 minutes to Britomart Station.

"People know that if you work at the airport or in that precinct, which is growing, you can be locked into traffic for hours. Maybe more importantly, if you're trying to get to or from the airport you can be caught in gridlock," Mr Goff said.

"What this does is give us a congestion-free bus lane down both sides of Puhinui Rd and then a fantastic new connecting station at Puhinui, which effectively will be the south-western gateway to Auckland."

The project is expected to take 18 months to complete.