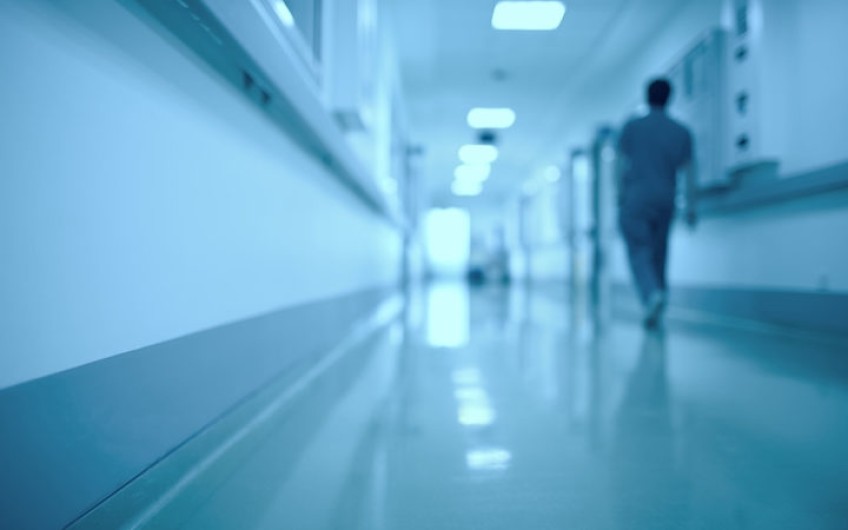 An extra 300 junior hospital doctors are likely to be needed to staff new hospital rosters, at a cost of more than $35 million.

That's among the conclusions about the hotly debated rosters in a recent report commissioned by six district health boards and released to RNZ under the Official Information Act.

It follows a warning from a new rebel junior doctors' union last week that the rosters, introduced from February 2017 under a new employment deal between district health boards and doctors' union the Resident Doctors' Association, are wrecking surgical training and potentially unsafe for patients.

The new rosters, followed bitter pay talks, including two strikes, in 2016 and 2017 between the Resident Doctors' Association and DHBs. The deal reached as a result, in Schedule 10 of the multi-employer collective agreement (MECA), ended the ability for junior doctors to be rostered on for 12 consecutive days or up to seven consecutive nights, replacing it with a maximum of 10 consecutive days and four consecutive nights.

The new union, Specialty Trainees of New Zealand, or SToNZ, told RNZ last week the change has seriously limited their ability to train, because surgical training opportunities occur during the week, when they are not permitted to work if they have worked a weekend shift.

SToNZ chair Heath Lash also estimated the rosters had led to vacancies of between 200 and 300 junior doctors, also known as Resident Medical Officers, or RMOs.

The Resident Doctors' Association rejected the new union's concerns. DHBs say there are 260 junior doctor vacancies, but they cannot say how many of them relate to the roster changes.

The 28-page report by Sapere Research Group, dated 24 April this year, relies on interviews with senior doctors and other senior staff, rather than junior doctors. Sapere said they were asked not to speak to junior doctors as a new round of bargaining was under way.

It said interviews it conducted with informants, in largely management and senior medical officer roles in six DHBs, revealed major issues surrounding the rostered days off (RDOs) that are required to border or "abut" weekends. The level of relief needed to cover the rosters was the other major issue.

"We have received data from five DHBs which indicates that to achieve full implementation they will require over 200 new RMOs [resident medical officers], at a cost of over 25 million dollars," the report said. It adds when other hospitals offering highly specialised services were taken into account, "it is likely that the national impact will be approximately 300 full-time equivalent RMOs, at a cost of more than 35 million dollars."

Some of the extra positions would be in response to existing shortages or changes within a service.

There was discontinuity and disruption because of the requirement to give doctors time off after weekend work bordering or abutting weekends. "Informants reported instances of clinics being cancelled, SMOs [senior medical officers] covering for RMOs [resident medical officers] who are not available, and services working at the margin of safety with too few staff."

The report says the impact on service delivery of the rosters appears to be significant. "This is in part because hospital departments are running very lean, and it takes little disruption to push them beyond the limits at which they can offer stable and effective care."

It says there is a serious impact on training, adding it heard of examples of junior doctors "seeking to come to work even when on an RDO roster in order to achieve their training requirements".

Junior doctors' roles risked "becoming deskilled", and the increase in relieving and RDOs could add months to training programmes.

The report found that rostered days off, or RDOs, also increased handovers (the passing of clinical information to others) significantly. It says handovers are widely considered to be a point of clinical risk for patients, and while considerable work has gone into reducing such risks, "increased handovers can still represent a risk to the quality of patient care."

Sapere adds that senior doctors are "experiencing increased pressure" as a result of the junior doctors' pay deal. It says recruitment of doctors is also an issue, with New Zealand returning to having a reliance on overseas graduates to fill positions.

"While the direct costs arising from the MECA are significant, the indirect impacts on training and service delivery represent a bigger challenge to hospital services. Services which are already running near the limit of their ability find that the additional burden arising from inflexible rosters and a greater presence of relievers can result in reduced service delivery."

The report concludes that, "While there was a fairly strong view among many of our informants that there had been a real need to change rosters for RMOs, there was a widespread perception that the mechanisms adopted in the MECA were not the best approach..."