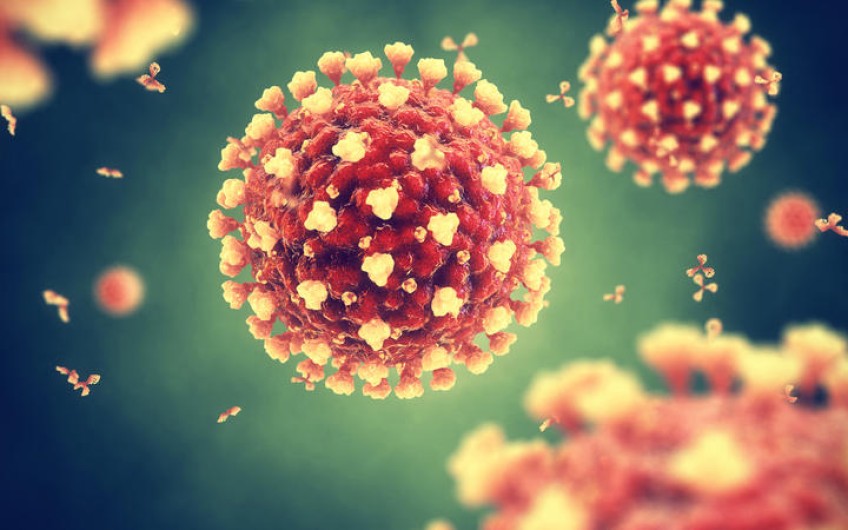 13 Covid community cases in the South

The number of daily Covid-19 cases in the community has reached a new high, up slightly to 454 today.

It said anyone who was at Mackenzies Cafe Bar & Grill in Tekapo between 5.00pm - 5.45pm on Sunday 6 February should self-isolate, get a test, and record their visit online.

Anyone in the Southern Canterbury region who has any cold or flu like symptoms has also been encouraged to get tested.

There are 27 people in hospital with the coronavirus, although none are in ICU.

There were just eight cases reported at the border today, with travellers from India (3), Australia (1), Saudi Arabia (1), United Arab Emirates (1) and the United Kingdom (1).

There were 446 cases in the community reported yesterday and 32 cases in MIQ.

"The Tairāwhiti DHB has worked in partnership with local providers and advocates to ensure as many people as possible have had the opportunity to get vaccinated. This includes reaching those in the region's most remote communities with vaccination vans."

The Health Ministry also said that while it was encouraging to see a high level of testing this week, it was important that "the right people get tested for the right reasons".

It said unnecessary testing could delay results for those who urgently need them.