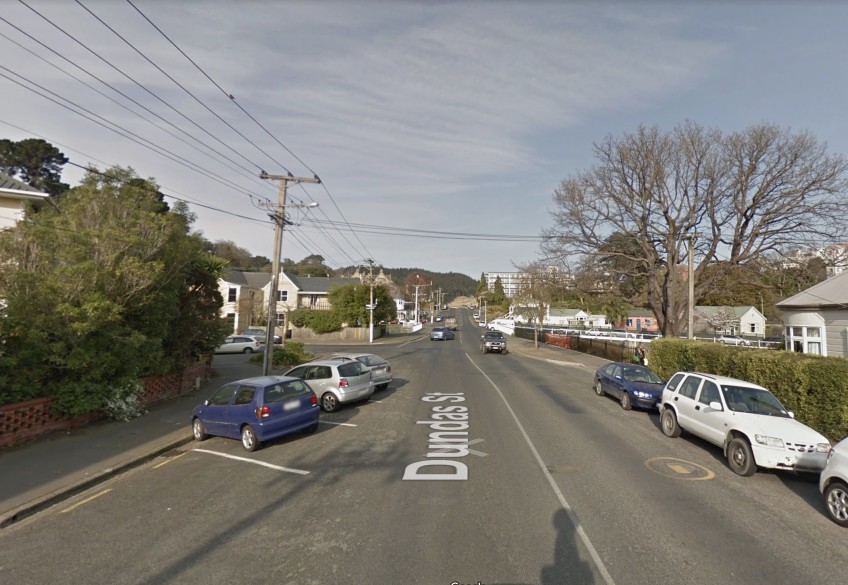 Police have issued the following statement. Media reports suggest a stairwell may have collapsed at the property.

A woman has died as a result of injuries suffered during a party in Dunedin overnight.

Ambulance and Police were called to a Dundas Street property just before midnight after the occupants had called for assistance to shut down a party.

On Police arrival, a large number of people were in the process of leaving the property, and there were reports of people being injured as they did so.

Dunedin CIB was advised and further inquiries are being made.

If you were at the party and have not spoken to Police, we would ask you to please get in touch, to help us piece together what happened.

Victim Support is available for those who were present.