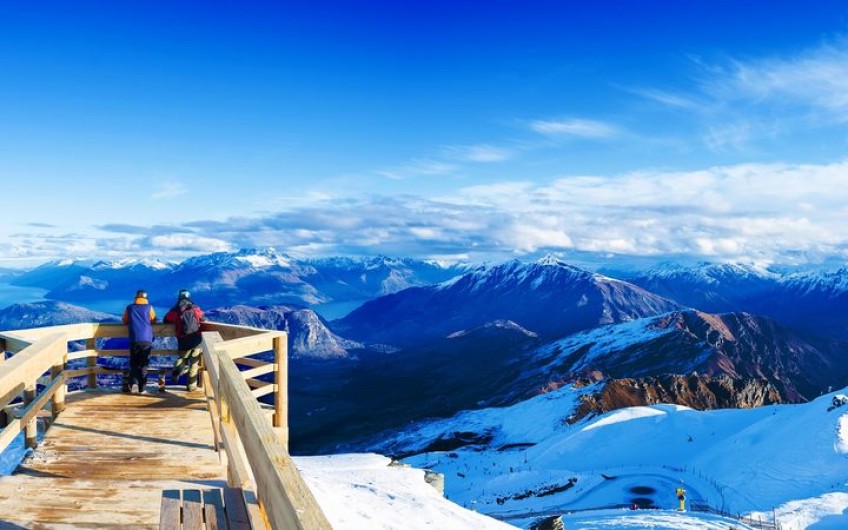 Winter tourism gets a lift with new ski workers

Winter tourism is getting a lift from a Government decision to allow 275 experienced workers to enter the country to support businesses operating ski fields and snow sports destinations.

The Government has announced new immigration provisions for the ski sector that kick in just as New Zealand prepares to welcome its first Australian arrivals tomorrow. 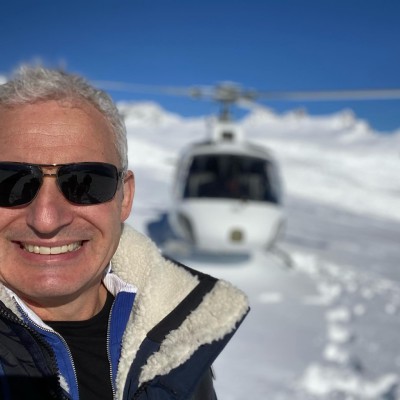 “This immigration decision is the direct result of a partnership between government and industry.

“Ski field and snow sports destinations need more skilled technicians and experienced workers to ensure the operational safety of winter resorts, so that visitors not only have a great time, but are well looked after.”

The roles in question are highly skilled, and require professional qualifications and experience often gained over several seasons on the global ski circuit in places like Europe and North America, he says.

“A lift technician, for example, needs a trade specific-qualification in mechanical or electrical engineering, or a specialisation in aerial ropeway machinery. They need at least two years’ relevant post-qualification work experience, and be specialised as either a cable splicer, diesel mechanic, ropeway lift mechanic or electrician."

Kiwis fill the majority of ski field and snow sports roles, but there are not enough locals with the required skills, certification or experience to meet seasonal short-term needs, he says.

As part of the class exception to the immigration rules, the ski sector has agreed to pay at least the median wage of $27 an hour for these roles.

This is in line with the requirements of the new Accredited Employer Work Visa which comes into effect on July 4.

Immigration NZ has now approved approximately 3,500 new Working Holiday Visas for young people from Europe and North America since re-opening the scheme just one month ago, on top of the 18,000 Working Holiday visas which were extended.

In addition, the minister says Tourism New Zealand has worked alongside employers and businesses in winter holiday destinations to develop the See You at the Bottom marketing campaign.

“Our border reopening comes at the perfect time for the Australian school holidays and will further spur our economic recovery, especially for workers, businesses and communities who rely on international visitors.

“We know that once the ski and snow sports season starts around June many of our trans-Tasman neighbours will be the first to hit the slopes to look for winter adventure.”

Pre-pandemic, approximately 160,000 Australians visited in winter 2019, spending more than $211 million, around 40 percent of all spending by international tourists, the minister says.