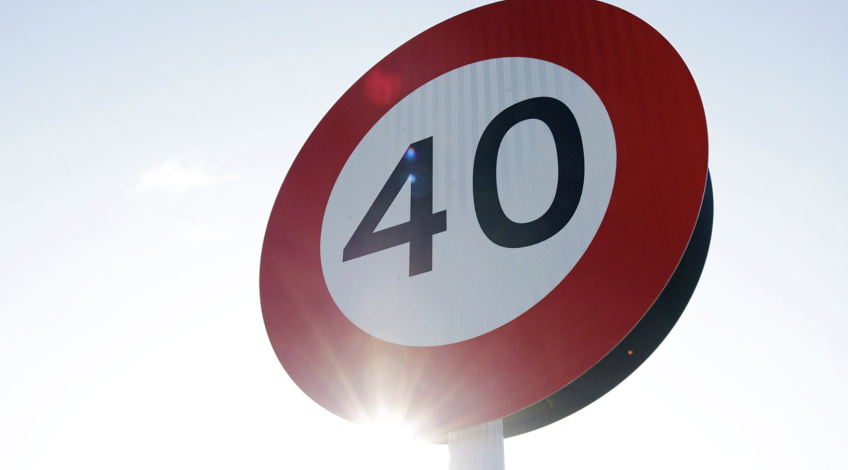 The changes will see speed limits in urban areas change from 50 km/h to 40 km/h. Work to install new signage began on 6 October and is scheduled to last until 21 November as follows:

QLDC General Manager Property and Infrastructure, Peter Hansby, reminded drivers to keep an eye out for the changes as they appeared across the district.

“Reducing the speeds in these areas will make a big difference in improving the safety of our roads for all users such as school children, pedestrians, cyclists, horse riders, heavy vehicles, commuters and visitors.

“Please take care and stay alert wherever you’re driving.  Make sure you’re checking signs and driving to the correct speed limit,” he said.

A full list of speed limit changes can be found here:  https://www.qldc.govt.nz/media/ouvhhkf2/2c-attachment-c-permanent-speed-limit-changes-recommended-by-the-hearings-panel.pdf