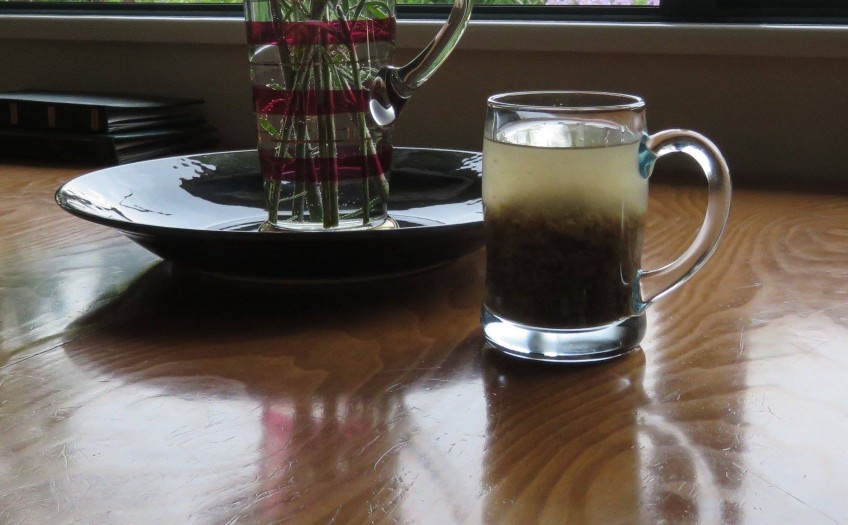 Wanaka's Dirty Secret - one resident's story of a water crisis

Occasionally someone will post something that captures the mood of the moment. Here's a post written by Carol Sawyer in Wanaka about the extreme problems she is having with water quality and the trouble she is having getting anyone to do anything about it. The main image, from Carol, is of drinking water from her house taken this month. The poster image below is of drinking water at her house two years ago. Things are clearly getting worse. Crux has not been able to independently verify Carol's story but we would like to invite her to come to the Water Quality Forum in Queenstown next Monday to share her story in person.  Details here - https://crux.org.nz/community/crux-water-quality-forum-reserve-free-seats-now/

Two years ago I posted a photo of the state of the drinking water ( see poster below ). Then again recently another one. In the last two years the situation has become far worse. 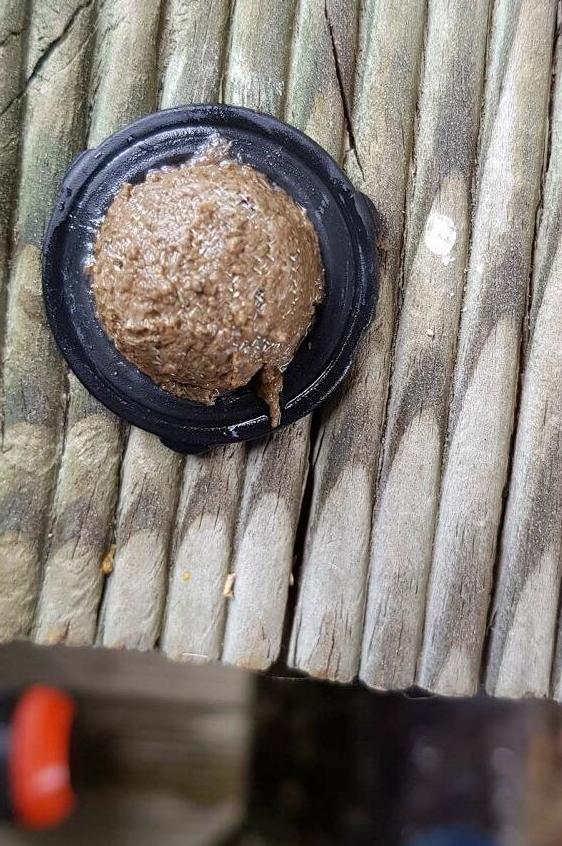 I have had filters installed under my house, as apparently if you don't have these you will drink slime and your washing machine/ dishwasher/ fridge filter, etc will clog up and stop working... and you will be drinking brown slime.

The first one, recommended by a plumber, was a gauze filter system. Don't get one. They don't last. The second time I had a disc filter installed. This has to be cleaned out every two to three weeks at the moment, which is a business in itself.

I have a small section and don't excessively irrigate it. I have a hose-end sprinkler that I use on the parts of the lawn that look as though they are about to cark it, and a wand irrigation system for my flower beds and vege garden. However, the filter on the hose-end sprayer looks like the attached photo after two hours of use, by which time hardly any water is getting through.

A few weeks ago I rang the Queenstown Lakes District Council about this. It has taken a bit of chasing up and persistence. The Council's Chief Engineer, Ulrich Glasner, told me they can't afford to fix the water ( i.e. filter the slime out of it themselves before it gets to us ), for another three years and that it is on the ten-year plan. He said he would send someone round to look at the water. Carol's poster of her drinking water two years ago. Compare with the current 2019 image above our headline.

A chap from the Council's water contractor, Veiolia, called in yesterday.... but he wasn't there to look at the water. No, he was there to tell me he didn't need to look at the water 'cos everyone has the same problem and that I would need to get another filter installed on my outdoor taps. He said I needed an inline gauze filter on my hose and that I should cut the smaller tap filters out with tin snips. As I don't have tin snips I asked him to do it, which he did. He reiterated what Ulrich Glasner had told me... it will cost $10 million to filter the water... the Council obviously thinks more tourist carparks and toilet blocks and goodness knows what else are more important than the basic right of all rate-paying citizens to clean water.

However a plumber told me the advice from the Veiolia man was incorrect. The plumber told me a gauze filter would be useless and that I needed another disc filter on my outside tap...bigger than the one under the house.

$300 worth of filter later and a labour cost and I have a second disc filter installed... now I have one for the house and one for the garden.

Well wouldn't it be nice if that were the end of the story ?

But of course I now have ANOTHER damn filter to clean out regularly.

The man from Veiolia told me that the QLDC has made it very clear to all residents that they have to install filters and deal with the problem themselves. Did I miss something ?