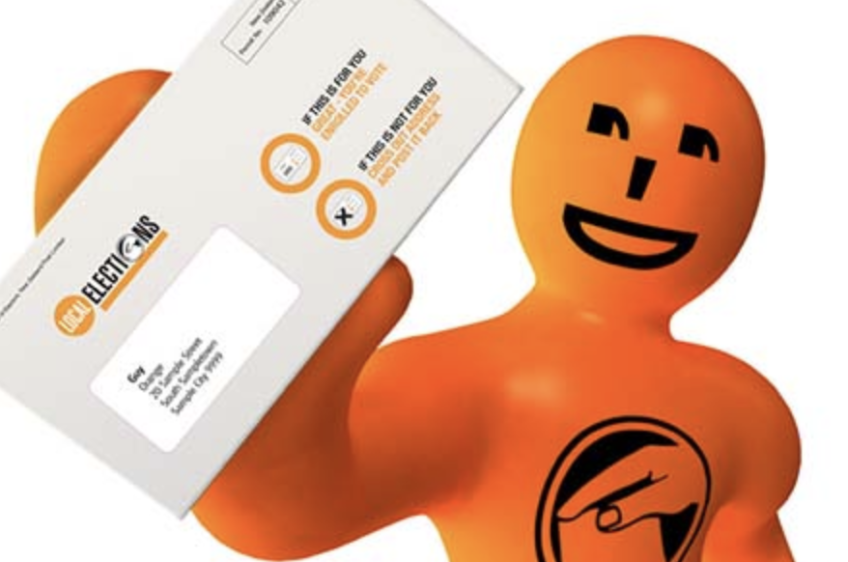 Wanaka continues to out-vote Queenstown by 43.76% against Queenstown's 35.08% - numbers that could work against Mayor Jim Boult as Wanaka is generally seen as less supportive of Boult's handling of airport expansion and tourism issues. Arrowtown, where the QLDC candidate is unopposed, stands at an impressive 42.85%

Special votes can still be placed at QLDC's Wanaka and Queenstown offices, where postal forms can also be dropped off tomorrow (Friday).