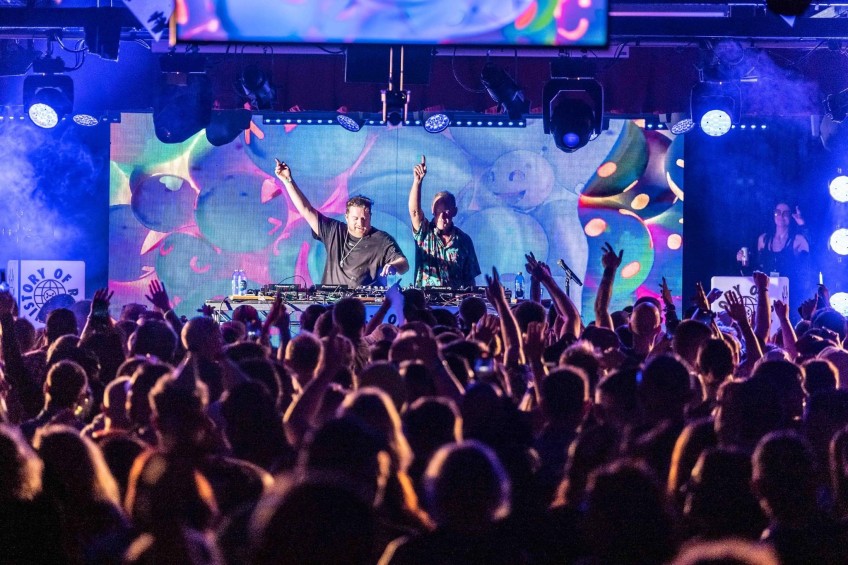 The event organiser has broken its silence surrounding transport to Queenstown's FatBoy Slim concert, but admits there’s still no solution.

Ticket holders have been contacting the company, Endeavour Live, for months to see if it's still providing a bus service to and from the Gibbston Valley venue.

In its initial promotions last year, Endeavour Live had promised the service for the event, to be held on Saturday, February 4. The clock is ticking, with the gig 15 days away.

Crux contacted Endeavour Live on Tuesday, January 20, but the organiser passed the buck to its publicist, an Auckland entertainment company, 818. 818 delivered the following statement last night:

Before this, their last message from the event organiser had been in late-October via Facebook messenger, when they’d been assured information regarding busses would be released within two weeks.

Endeavour Live has had bad luck elsewhere, needing to shift the venue of its Auckland Gardens Music Festival, which Fatboy Slim is headlining, with little notice.

Stuff reported on January 18, the venue change was due to turf and irrigation damage to Victoria Park from a previous event held at the venue in early January.