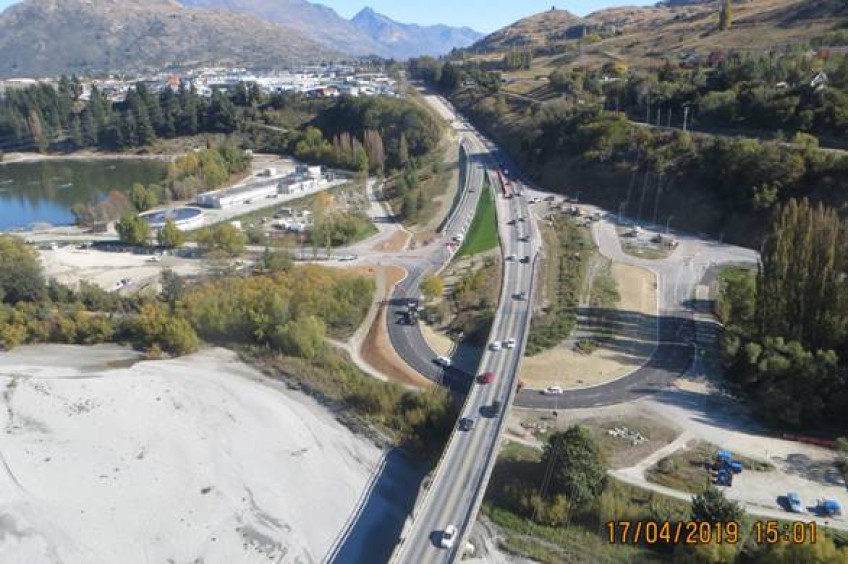 The project also includes work for Queenstown Lakes District Council (QLDC), with new water and wastewater pipes installed under the highway, to service subdivision developments at nearby Quail Rise. 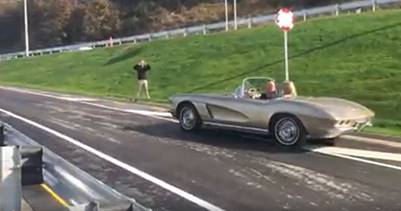 Downer NZ has been working on the $6.4 million project since September last year following a public campaign for safety improvements at the intersection given the growth in commuter traffic on SH6 and difficulty for residents exiting off Tucker Beach Road.

“We appreciate the support of the Council, daily commuters and the Quail Rise community in helping us make this project a reality and taking care around our construction crews for the past seven months.”

Residents’ spokesperson Kerry Dunlop is also glad the project is completed in time for the winter season. “The Quail Rise community is excited to see that the underpass and slip lane for commuters who exit Tucker Beach Road and wish to travel to Queenstown, meets our expectations. This will be a relief, in particular for learner drivers and older people, who previously had the worry of crossing onto State Highway 6 with a steady stream of traffic travelling in both directions.

“It has been a pleasure for our residents’ committee to have had fruitful discussions over the last two years with Ian Duncan and Phil Dowsett from the Transport Agency which has given the community a very good result. The support from Mayor Jim Boult has also contributed to a most satisfactory outcome.” At times the work seemed to be proceeding very slowly - but today the project was finally finished.

QLDC Mayor Jim Boult says that he is delighted to see this long-held cause brought to fruition and commends Mr Dunlop and his co-campaigners for their tenacity.

“First and foremost, this project has been about making this intersection safer for everyone, primarily for the residents of Quail Rise and but also for other traffic passing through the section of road. I’m glad I could lend my support to make that happen. It’s a reality of our community’s growth that the roading network needs to keep pace with changing behaviour and volumes. Although it’s been a long time coming, I am very pleased that the Transport Agency has responded to the needs of our locals.”