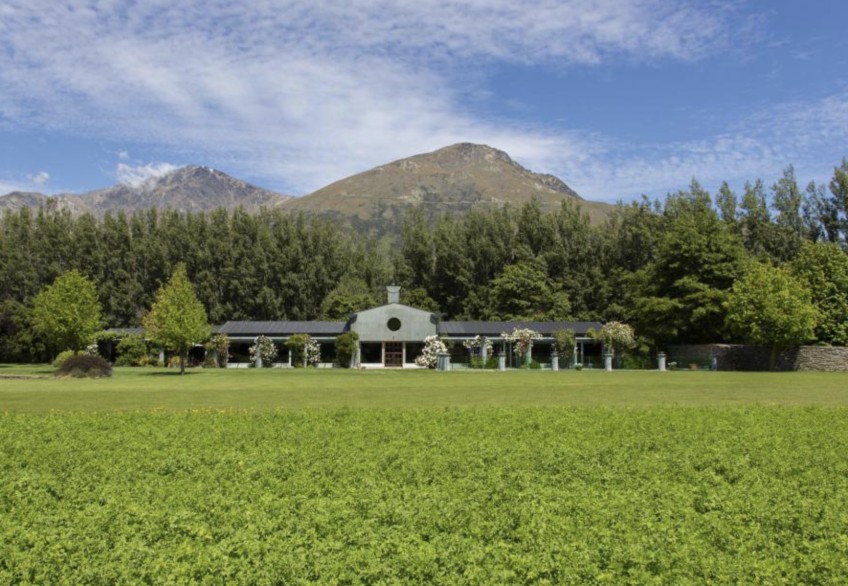 Toxic mould has been uncovered at a former residential home on Ladies Mile set to be reimagined as a community hub.

It's been a week since Crux first asked the Queenstown Lakes District Council for an update on its $3.6 million planned retrofit of the building, which was slated to open for use by community groups this month.

Instead, the QLDC has today issued a media statement saying "previously unknown issues" have been discovered at the site.

Incoming councillors will now be asked to consider a "fresh approach" to the development of a new community facility after "toxic mould" was discovered behind the building's cladding.

QLDC sport and recreation manager Simon Battrick says the cladding, as well as windows and interior framing panels, will need to be replaced if the project is to continue.

The problem: QLDC councillors allocated $3.66 million for the project in February, and these additional works will blow the budget.

Mr Battrick says by retrofitting the existing building the council was hoping to provide an "interim community centre" while planning continued for a "brand new multi-purpose facility".

Council staff will now place two alternative options before the incoming council for consideration: install one or more temporary buildings like the one used recently as a short-term community centre for the Luggate community; or bring forward plans for a complete new build as part of the council’s next Long Term Plan.

The council purchased the 14-hectare former Walker family property in 2019 - a move Mr Battrick says was about the "strategic long-term value of the land", and retrofitting the existing home for a community purpose, an after-thought.

But in February, councillors gave green light for the home to be repurposed as a much-needed facility for local residents and groups, and the council asked for expressions of interest from anyone keen to use it.

“The public open day we held in March was a huge success with more than 300 people attending and making some great suggestions on how the existing building could be adapted to meet community needs over the short term."

It was only after engaging an architect during the design stage that the council discovered issues with the cladding, which would not otherwise have been apparent until that point, Mr Battrick says.

“Having got this far I naturally share the disappointment of the local community on this temporary setback, but I’m also excited by the site’s future potential. There was always going to be an element of compromise and building code compliance challenges in repurposing a family home to a community facility that could meet diverse local needs.

“While the potential reuse of the existing building had been exciting the risk of overinvesting in a poorly performing structure is too great. If pursued, it would leave those communities worse off in the long run. We will continue to work closely with local groups including the Lake Hayes and Shotover Community Association on the next steps."