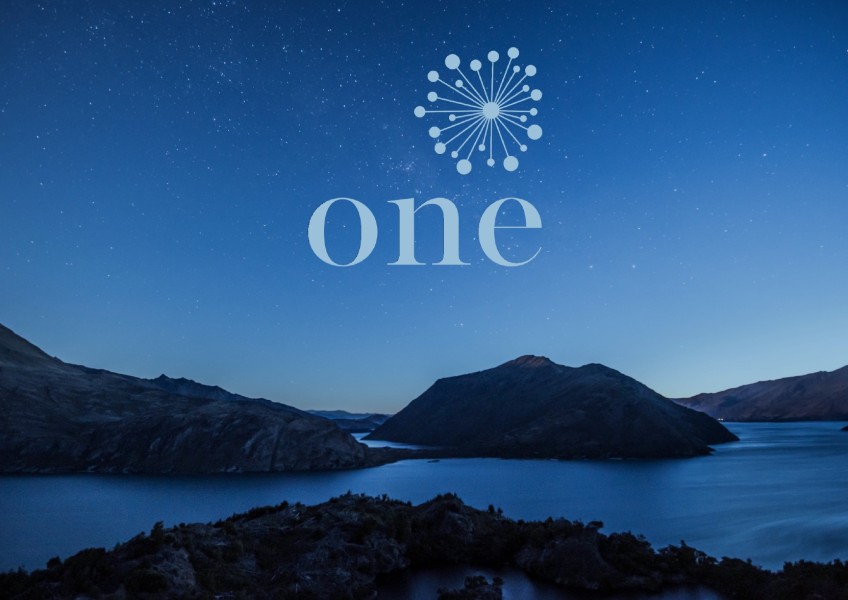 A district-wide, week-long festival of events in October to promote sustainability is being launched in Wanaka tonight.

Festival organiser Monique Kelly says her “a-ha” moment came after watching Jeremy Rifkin’s documentary “The Third Industrial Revolution” earlier this year. Kelly, co-founder of Wanaka design company Revology, and Revology brand development manager and digital marketer Arna Craig, both attended a Sustainable Business Network screening of the documentary in Queenstown and walked out thinking they “had to do something.

“Up to then we had been business as usual with our heads in the computers, not looking up and at the bigger picture, but the documentary showed us how sustainability and sustainable development applied, not just to our community but to other regions and around the globe,” Kelly says. 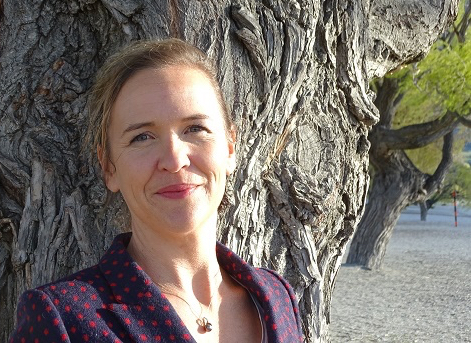 Monique Kelly: "The number one goal for our district is to have a thriving economy, environment and community..."

Kelly and Craig brought the film to Wanaka where it was shown three times, with each session sold out.

That proved there was a “real appetite for change” in Wanaka, Kelly says. “A lot of people were saying afterwards that we need to do something.”

Kelly and Craig formed the ONE initiative and, for its framework, adopted the United Nations Sustainable Development Goals (SDG) - a holistic approach to sustainability, which treats environmental, social and economic concerns as one.

“Sustainability is all about stepping out of silos and understanding that your environment, community and economy are all part of one system, everything is interlinked,” Kelly says.

The ONE initiative originated from the desire to look at and highlight the connections between our many community organisations across the district working on various aspects of sustainability and how they relate to each other, Kelly says.

It would not replicate all the “good work” they were doing, but rather create a district-wide organisation.

Kelly says the ONE festival of sustainability aims to educate, inspire and enable change. It will “celebrate what we are already doing well and point out where we needed to continue to work.”

The programme is yet to be finalised but Kelly says it will be “a smorgasbord of sustainability” events from October 20 to 28, some of which will be free and in a range of venues from Hawea to Glenorchy, with hubs at the Sherwood Hotel in Queenstown and the Lake Wanaka Centre. Sustainable Business Network CEO Rachel Brown will be one of the speakers at the festival.

She says, so far, events include workshops for businesses in the construction and hospitality sector on how to become “circular”, public talks by guest speakers including Sustainable Business Network CEO Rachel Brown, as well as films, passive home tours, garden tours, a panel discussion on overtourism and an ethical fashion show.

Sponsors include Wanaka’s Ignite Chamber of Commerce and  Mitre 10, with more expected to come on board before the event.

Kelly is hoping it will become an annual fixture for the district. “We are going to be the best event that we can this year, knowing that next year we can build on it and keep account of how we are tracking.”

The ONE launch tonight (Tuesday August 27), at Federal Diner in Wanaka at 6pm, will set out the goals and aims of the organisation and explain “who we are”, Kelly says.

“The number one goal for our district is to have a thriving economy, environment and community, for our kids to grow up in by 2050. By 2030, we have to be able to look back and say thank goodness we started when we did, and didn’t leave it to our kids to sort out. The longer we leave it, the bigger their job will be,” she said.