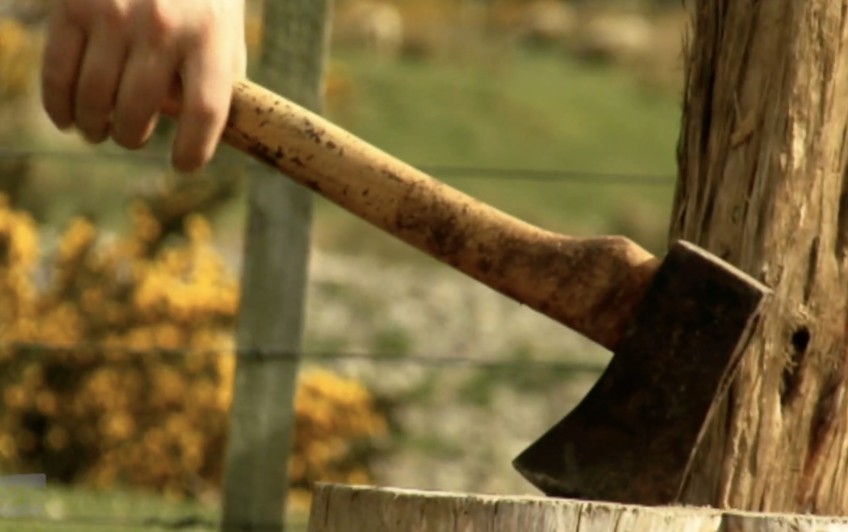 NZ On Screen is calling for entries from aspiring young filmmakers and writers across the country.

ScreenTest is a nationwide competition that gives students the chance to create their very own piece of screen heritage.

The ScreenTest competition has two sections for students to enter and students can choose to enter either one or both categories.

Secondary and intermediate school students are invited to make or animate a short film that includes a ‘horror’ element – and it doesn’t need to be a traditional fright film; it can be interpreted as a ‘horror’ of anything: for example, the horror of sitting an exam, finding a spider on your pillow or even a bad first date.

The other section is for young writers who may wish to show their talents by writing a piece about the genre.

This written category encourages young writers to ‘curate’ a collection of titles on the NZ On Screen site. Students choose several titles that they believe best reflect the idea of ‘horror’, and then write a piece outlining why the titles best represent the genre, and why the chosen titles deserve inclusion.

This competition is an excellent way for promising young writers to showcase their skills.

The short film section is for those students more interested in getting behind a camera.

Students are asked to make or animate a short film – no longer than 10 minutes – that in some way involves the theme of horror. It can be a traditional scary movie, or it can incorporate more broad examples of horror scenarios, such as a bad hair day or the horror of parents finding your diary.

The short-listed entries (for both the writing section and the short film) will be judged by a guest judge. In addition to great prizes for the winning entrants, the winning film and written piece will each appear on the NZ On Screen website with associated publicity and media coverage.

The prizes for the winning entries will be announced in term two.

Entries for the written competition need to be submitted by 25 October 2019 and the short films must be submitted to NZ On Screen by 1 November 2019. The winning entries will be announced in early December 2019.

ScreenTest 2019 will be judged by a guest judge.

The winner(s) will be notified via email by 4 December 2019. Please note: the winners must be available to accept their prize between February and April 2020.

Curating your own Horror Collection

Curate a collection of New Zealand’s best Horror titles and write a background feature giving your perspective on why these films best represent the idea of horror to you.

The titles can include film, television, music video and web series.

Create your own Horror short film

For more information on our ScreenTest competition, please visit our site www.nzonscreen.com