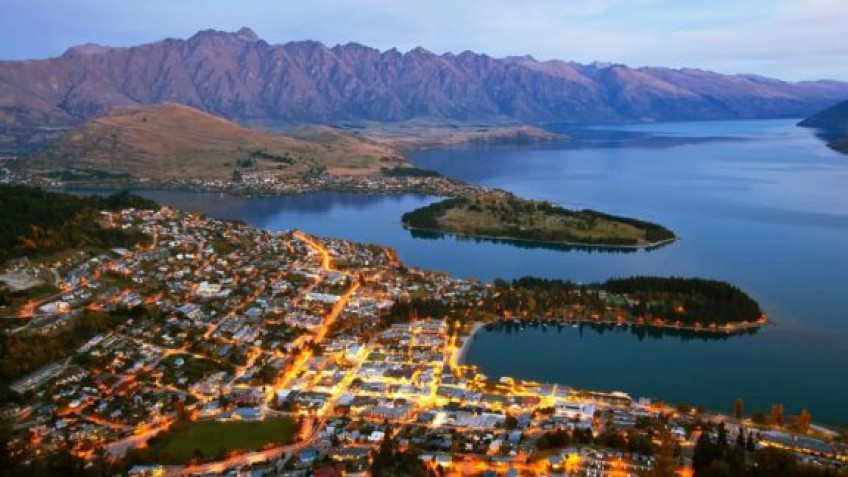 Qtown “reputation at risk” due to migrant worker shortage - hoteliers

Queenstown hotel and hospitality leaders say the region’s worker shortage means they’ll struggle to cope with a large influx of Australian tourists, and the town’s reputation is at stake.

However, workers’ unions say the problem lies not with the unavailability of workers, but with the lack of appeal to many Kiwis of service industry jobs - jobs that are largely underpaid and offer little security - particularly in Queenstown where the cost of living is relatively high.

Mayor Jim Boult voiced his concerns over the loss of workers due to Covid back in November, saying the region had lost 1500 migrant workers and tourism operators were struggling to fill vacancies.

Now the hospitality, accommodation and tourism industry’s prayers for a trans-Tasman bubble have been answered, they say they’re scrambling to get enough staff to meet the anticipated demand. 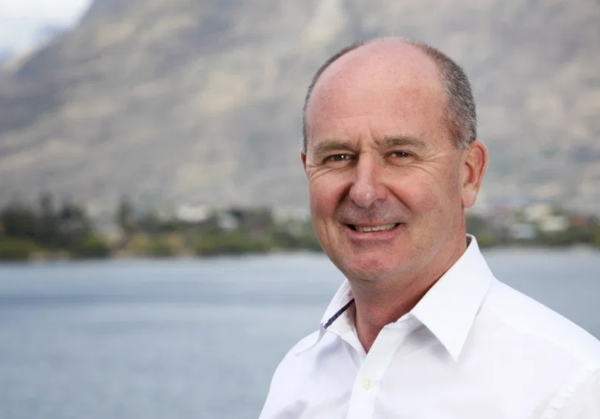 “Come mid June I’m fair crapping myself because I'll go to a hundred percent occupancy for two months and I need 40 staff to do that,” Rose says.

“Where do they come from?”

Rose had to let go just over half his staff due to Covid, putting $500 towards getting back to their home country.

But now he can’t get those staff back, and there aren’t Kiwis who’ll do the job - an issue he says goes back about 12 years.

“Why would I be going through immigration, which is such a pain in the arse, to get a foreigner a visa - it’s time-consuming and costly - if the Kiwis were available?

“Mine's not a wage issue. It’s that they're just not here, they don't exist.”

Rose says there are “a few bad employers out there who work people with huge hours and pay them bugger all”, but he insists that’s not representative of the whole industry.

“There's a bunch of us who actually care, we look after our people.”

He says the average wage he pays his staff is around $30 an hour.

Queenstown’s reputation is at risk if Australian tourists come and have a sub-par experience due to staffing shortages, Rose says.

“Queenstown is looked at as the jewel in the crown in New Zealand and Australia.

“When [Australian tourists] first started coming here, probably 30 years ago, our food and beverage took a massive step up, our service levels, all that sort of stuff.

“If we don't keep delivering on that, we're in big trouble, the reputational damage.” 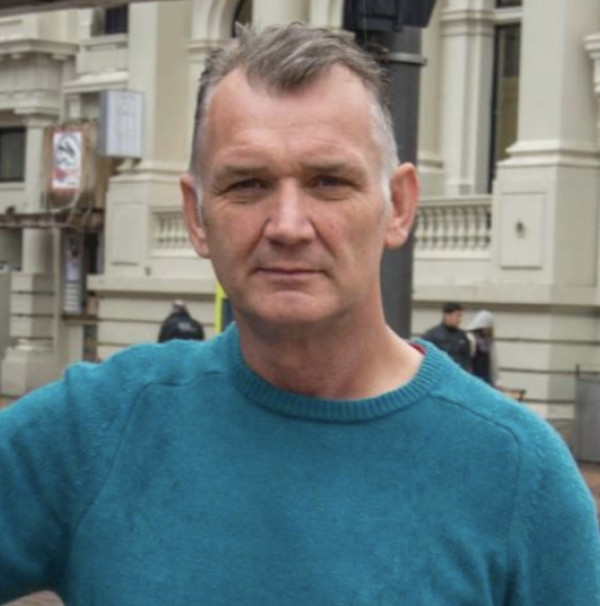 John Crocker of Unite - low wages combined with a high cost of living are at the centre of Queenstown's problem.

Mark Rose is an exception to the rule in the wage he pays his staff, says Unite Union national secretary John Crocker.

Crocker says most hotel and hospitality employers in Queenstown pay the minimum wage, which when combined with rising housing costs is not an attractive prospect for most Kiwis.

“We have low wages and this reliance on migrant work and then at a period where we've got fairly high unemployment, it's a bit disingenuous to say there aren’t New Zealanders available.

“It's that the offer is not attractive or economic to them.”

A generation ago, hospitality was more appealing in Queenstown because employers provided workers with accomodation, Crocker says.

"If you said, 'Hey look, we've got these flats and they're reasonably good and reasonably priced and we can offer you a decent wage', I think they would get a lot more applicants."

Hilton Queenstown manager Chris Ehmann says part of the problem is that hospitality isn’t marketed as a respectable career in New Zealand, and Queenstown’s population isn’t big enough to feed the market.

“We have a first world problem here that you know, hospitality generally isn't sought after as a profession,” he says.

“There’s always been demand within the hospitality business, there's many, many positions being sought after, and there's no one applying for those jobs.”

There are no more foreign workers available in the region, with those remaining on visa extensions either having taken up jobs in other sectors or left Queenstown, he says.

Ehmann expects a flood of Australian tourists come the ski season, and he’s unsure how operators in Queenstown will cope.

“I think it will certainly put Queenstown under some pressure.”