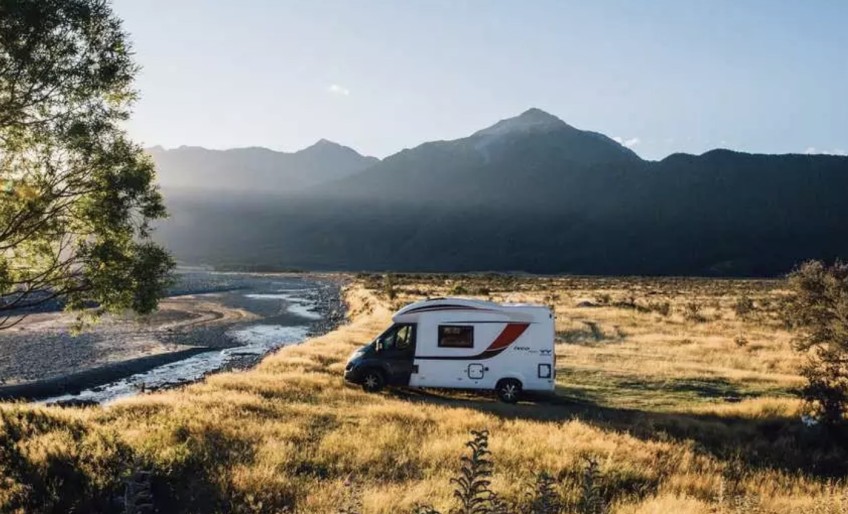 QLDC has just released detail of their plans to manage Freedom Campers this summer, with a spend of $788,000. Here's their full statement.

"Queenstown Lakes District Council (QLDC) has today announced plans to promote responsible and sustainable camping across the district this summer, after receiving $788k of funding from the Ministry of Business, Innovation and Employment (MBIE) for Responsible Camping initiatives.

The intention is to provide two daytime Service Hubs located in Queenstown and Wānaka again, with a number of changes incorporated into QLDC’s approach following methods first adopted in the 2018 season.

“We were always clear the 2018 initiatives were trials, and that we wanted to remain flexible enough to alter our approach if required,” Dr Cloete said.

As a result, QLDC will not be implementing overnight camping hubs for the 2019 summer season.

QLDC Parks Service Delivery Manager, Clare Tomkins, said that the community could also expect an increase in monitoring and education efforts across the district, with Service Hubs to provide a location for campers to dispose of rubbish and recycling responsibly while learning more about available campground locations.

“We’re increasing the number of ambassadors across the district during peak season, and we’ll also have a greater number of Freedom Camping Officers,” Ms Tomkins said.

“Simply put, we’ll have more boots on the ground helping to support responsible camping, covering a greater area than we’ve been able to previously. This summer, we’ll be able to assist with Department of Conservation (DOC) land – sites like the Crown Range.”

Ms Tomkins acknowledged that delivering this year’s plans was just one part of a broader approach to encouraging responsible and sustainable camping in the district, with a Freedom Camping Bylaw Review to be undertaken this year.

“Over 14,600 self-contained vehicles visited Service Hubs last year between November and March, with ambassadors surveying over 30,000 people across the district to better understand their motivations.”

“We know that most campers want to do the right thing, and by providing more ambassadors and better education, we’re positive our community will continue to see a greater level of people camping responsibly,” Ms Tomkins said.

Dr Cloete thanked staff at DOC, New Zealand Transport Association (NZTA), MBIE and Land Information New Zealand (LINZ) for their ongoing support, noting that a multi-agency model continued to build on last year’s coordinated approach to summer camping, and meant consistent and easy-to-understand messaging for visitors to the district along with neighbouring areas like Central Otago, Southland and Westland.

“We’re working together to deliver a plan that meets the needs of our community and protects our environment, while also providing a great camping experience for visitors to our district,” Dr Cloete said.

The $788k of funding received from MBIE will be used for the following initiatives, available from 10 November through to 26 April:

and/or ecological project in both Queenstown and Wānaka.

ambassadors over peak season (mid-December through to the end of February), providing information to campers on existing campground locations, and education on how to camp responsibly in the district.