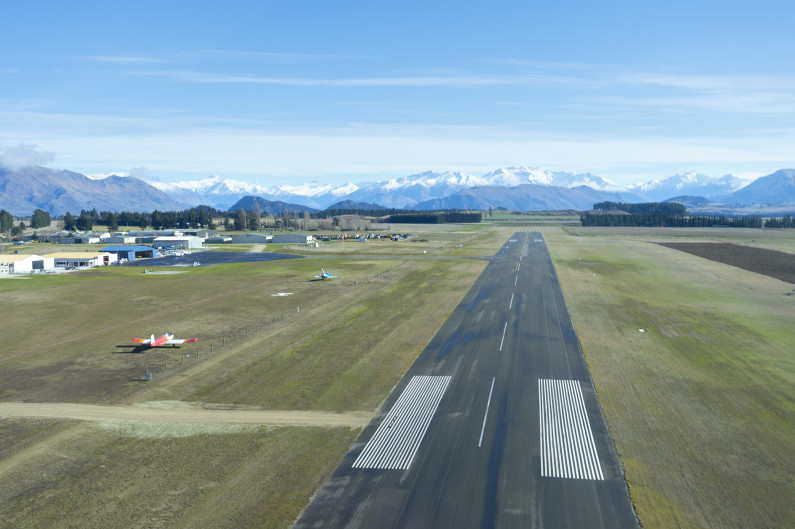 QLDC: No Wānaka appeal - but airport project is still more "when" - not "if"

"Queenstown Lakes District Council (QLDC) has confirmed that it will not pursue an appeal in the matter of the High Court decision on the Wānaka Airport lease released on 21 April.

QLDC acknowledged there were limited grounds for testing the two matters upheld by the Court in relation to the length of lease and the transfer of control. It also accepted the Court’s ruling that these aspects of the consultation had fallen short of the requirements and would ensure these would be addressed in any future process. QLDC had considered its next steps and confirmed that it would not be pursuing any appeal.

Mayor Jim Boult said it was business as usual at Wānaka Airport. 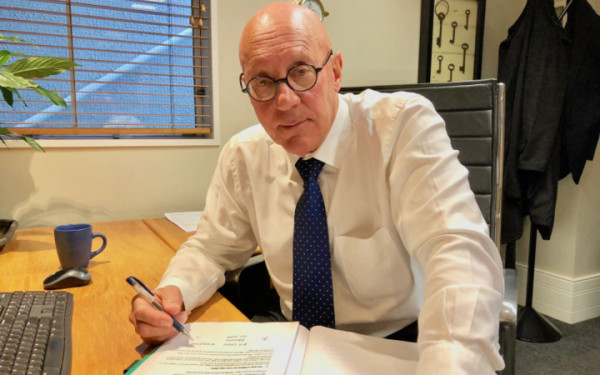 Mayor Boult - acknowledges "division" in the community but expansion plans are still being considered.

“The focus for the Council is on reassuring businesses operating from Wānaka Airport that the priority at this stage is to ensure there is minimal disruption or uncertainty. Prior to the lease being implemented, the Council held a Management Services Agreement with Queenstown Airport Corporation (QAC) to oversee the day-to-day running of the airport. It is critical to ensure the airport continues to operate safely and the seamless solution is to enter into an interim arrangement with QAC to continue managing the airport.”

QLDC General Manager Finance, Legal and Regulatory Stewart Burns said the Council would now be working through the financial implications of the decision including any budget changes or disclosures required for the 2021-2031 Ten Year Plan.

Mayor Boult said Council would be asked to consider options for a longer term Management Service Agreement, which he anticipated would come to Full Council in the coming months.

“There’s a lot of work to do right now to just keep the airport running safely for the 30 plus operators and the 300 people who work at or in support of Wānaka Airport. Councillors will now want to take time to discuss what the future looks like for Wānaka Airport and consider how we can best consult with the community to hear all perspectives.”

Mayor Boult confirmed that no timeframes had been discussed regarding future long-term options for air services in the Upper Clutha but confirmed that QLDC would not be rushing into any long term planning or optioneering.

“Wānaka Airport has a well-functioning set of businesses and Sounds Air now provides a commercial level of service to Christchurch that seems well supported by locals; it is prudent to now allow those to continue to thrive.”

He acknowledged that any potential future development of Wānaka Airport had divided some members of the Upper Clutha community and that Council would be very mindful of ensuring robust consultation and reflecting the full range of views when considering any future planning."