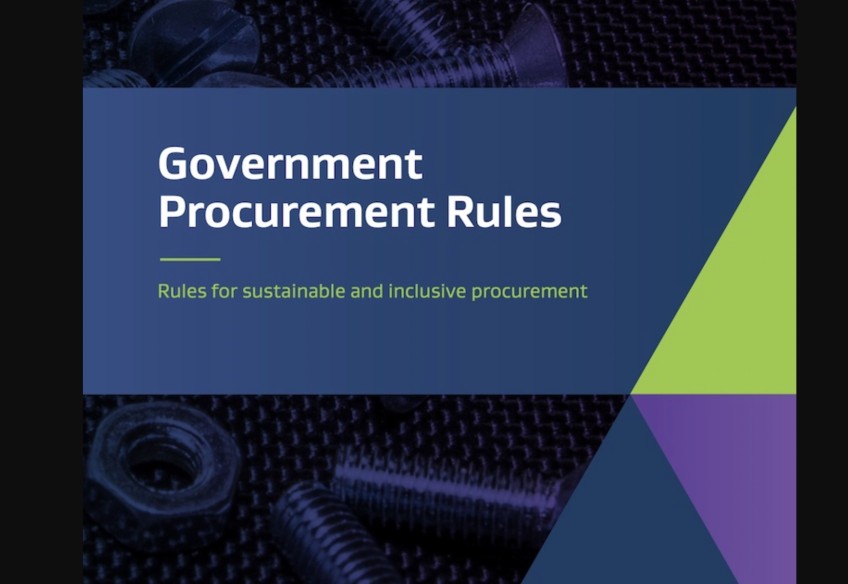 QLDC fixes procurement scandal – not with a bang but a whimper

In a brief few minutes Queenstown Lakes District councillors this afternoon fixed a problem that may have cost ratepayers millions of dollars, and which was denied by council managers up to a year after Crux exposed multiple financial failures.

A new procurement policy and guide is designed to prevent situations such as the ZQN7 Ltd one, where external consultants, including former QLDC staff, were earning hundreds of thousands of dollars without going through a required bid, tender or procurement process.

The QLDC, after initially claiming to Crux that procurement rules were being followed, finally admitted in January 2021 the rules had not been followed and the previous 2016 policy had not only been widely ignored but, if enforced, would bring the council to a standstill. 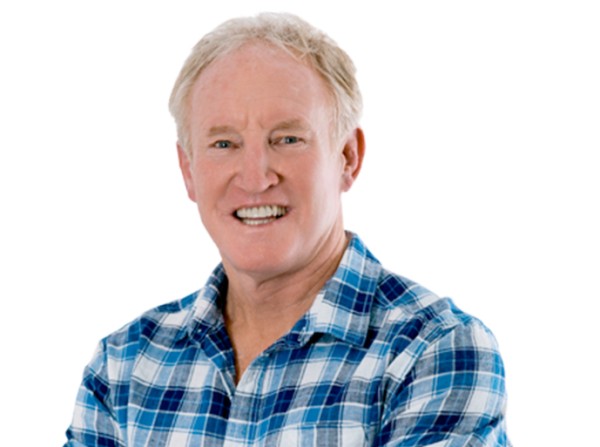 An extraordinary meeting was required to make temporary changes. The Office of the Auditor General then determined that the council had failed to keep proper records and to follow their own rules.

Today, with a number of councillors absent, the new procurement rules were adopted with no acknowledgment of Crux’s role in fighting for the changes or any admission of the potential damage caused.

Councillor “Ferg” Ferguson said that councillors had been through a “monstrous learning curve” in understanding the structure of the new rules.

Councillor Quentin Smith said that the council had “come a long way in terms of tidying things up. We are working hard to improve”.

And that was it. A quick vote and the new rules were adopted.