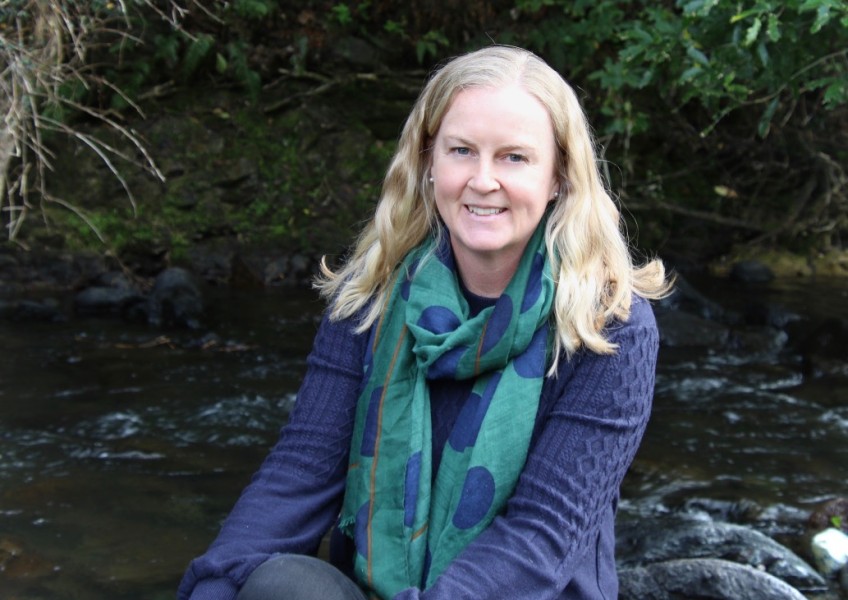 People need to prepare for big change in the way water and land is managed across the region.

That’s the view of new Otago Regional Council chair Gretchen Robertson, who’s landed in the hot seat as the council undertakes one of its biggest policy shake-ups in years.

The authority has until the end of 2023 to prepare a new regional policy statement and land and water plan.

The end goal: to improve water quality within one generation.

It’s what the Government wants, but Cr Gretchen reckons it’s what most Otago-ites want too.

The new council she leads has inherited some unresolved, gnarly issues when it comes to water – there’s the long and bitter battle over 100-year-old Central Otago water rights, which seems to have pitted environmentalists and farmers, as well as ORC councillors, against each other.

But Cr Gretchen isn’t fazed by the suggestion of some sort of stalemate on the issue.

She knows that we can’t have it all, though, and decisions need to be made.

“I don't think arguing amongst ourselves is useful. We need to recognise that business as usual isn’t working in many places, water quality is degraded in many places. Together we need to move towards solutions rather than bickering and creating more problems.”

In the last triennium, former cabinet minister Marian Hobbs was ousted as chair; later, she resigned from council.

Managing the factions within the council was one of the toughest governance gigs she’s faced, she alluded to at the time. 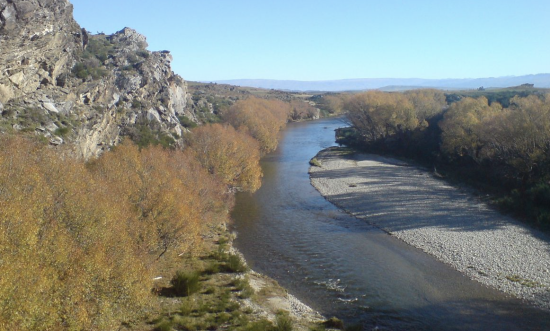 Stalemate? The issue of historic water takes from the Manuherekia River remains unsorted, but the ORC's new chair reckons a "diversity of views" round the decision-making table will help "find solutions".

For now, Cr Robertson remains optimistic about the council’s potential to move forward this triennium.

Rather than seeing the top seat as cursed, she reckons she’s landed “the best job in the world”.

Cr Robertson’s already spent 18 years on the council – when she was first elected, in her late 20s, she was the youngest ever regional councillor; before that, she worked at the council as a water quality scientist.

There’s familiar faces around the regional decision-making table in this neck of the woods too – councillors Gary Kelliher, Alexa Forbes, and Michael Laws, have all been re-elected to represent the Dunstan Constituency.

But in other areas, there’s fresh faces, including Cr Robertson’s appointed deputy Lloyd McCall, a dairy farm owner with a background in banking and business, bridging the gap between town and country.

Another newcomer to the council is 21-year-old Elliot Weir, a postgraduate ecology student who’s worked for Otago’s student magazine Critic. According to his election bio, he reckons the council needs a "culture shift” and “we need to seriously improve the health of our rivers”.

Old or new, they’ll all need to hit the ground running. Since the election, there’s already been five community meetings to consult on the new Land and Water Regional Plan and another 18 are in the diary before the end of the first week of December.

Not that elected members need to be across all these public meetings – But Cr Robertson says she “took the first opportunity” she could to get to the public meetings held in Queenstown and Wānaka during her first week as chair.

She pushes back at any suggestion the regional council is too Dunedin-centric.

The council’s first full get-down-to-business meeting is tomorrow, in Cromwell, she points out.

“Our work is entirely across the whole of Otago, rural, coastal, urban and alpine areas; which is reflected in the wide range of projects that are underway at present.

“In the current Land and Water Regional Plan we are out consulting and engaging with communities in 19 largely rural areas.

“In our councillors, we have great representation of both rural and urban interests.

“With the exception of public transport, the majority of our focus is rural areas.”

ORC doing good, in the "background"

Regardless, there does seem to be a disconnect between the communities at the headwaters – Wānaka, Queenstown, Cromwell and surrounds - and the work of the ORC.

Take voter turn-out in the elections – more than 1,000 people who took the time to return their voting papers, having a say in the Central Otago District or Queenstown Lakes District Council elections, didn’t bother to pop a tick beside any ORC candidate.

But, Cr Robertson says the voter turnout reflects a lack of engagement around the country, not just here.

However, in a district where people embrace recreational time spent largely in the great outdoors, shouldn’t this population be more engaged than most in the work of the regional council?

Cr Robertson says people need to better understand what the ORC does, and there’s plenty being done to raise the council’s profile.

And, while voter turnout may not be evidence of engagement, she thinks grassroots environmental work being done in neighbourhoods and alpine backyards around the district is.

“ORC’s work often does go on in the background. We’re the people who monitor our waterways, we write the reports, we speak to communities. We get kids enthused from an early age through our Enviroschools coordination.

“Meanwhile, more and more momentum builds. We’ve deliberately built awareness and encouraged action. The community is aware of environmental issues and are actively creating their own solutions. They plant natives, kill pests, and improve practices. Often ORC is an investment partner, but not always.

“We can actually be most successful when we encourage others and create self-driven momentum. We know we’re on the right track when community sees themselves as everyday guardians or kaitiaki.

“I’m extremely happy when communities who love Otago’s environment are proud of their own genuine efforts. ORC has a crucial role in providing information, technical expertise, supporting community capability growth and providing support for change. But lasting results will only happen if communities want positive change and drive it themselves.”

“Not fit for purpose”

Still, she wants people who “care for the environment” to get involved with the council’s planning processes, especially those related to the new land and water plan.

“These are your local waterways, they’re important and you get a say in what values should be protected and enhanced.”

What the council’s currently referring to for guidance on managing land and water across the region is outdated and not fit for purpose, Cr Robertson says.

“We’re still in catch up mode after many years of not adequately addressing decision making, and there is also the need for updated planning. The LWRP will be a much more powerful tool.”

The next town on the meeting road-trip: Cromwell, where a community korero will be held at the Presbyterian church tomorrow night (Wednesday, November 9, from 7pm).

There’s also opportunities online to get involved. Check out the ORC’s website for more info.

Crux has spoken with ORC's policy and science boss Anita Dawe about how the plan's shaping up. 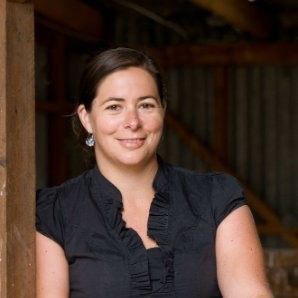 The latest meetings are "round two" of public consultations.

Ms Dawe says the council's genuine in its consultation with communities, who need to feed into the end document, whether they're invested in local waterways for irrigation or recreation or anything in-between.

"The land and water plan will impact pretty much everyone. It will impact the way our TAs (territorial authorities like the QLDC and CODC) manage their infrastructure - you know, pipes in the ground and three waters networks - and it will impact anyone using water and using land."

The more people that get involved at this stage, the better the end planning tool will be, she says.

"This round two is genuinely about 'here are some options to manage your area. Do they work or don't they work? And if they don't work what's a better way of doing it then?' That's genuinely the feedback we're seeking for this one."

She agrees with Cr Robertson that the resulting plan will usher in some big changes, and it's understandable that's going to be tough for some people to get their heads around.

"One of the key challenges, because our existing planning framework is quite old, is we are asking the community to basically move through two generations of change."

That speed of change, though, in some instances, will be up for negotiation, she says.

"Lots of what we're asking people to do...it's not necessarily, you know, rocket science. But people do need time to adapt and change. So one of the key questions for us is, if we're going to ask you to do these things, how quickly can you do that? What's a reasonable amount of time? You know, you've got to build it into your business plan, you've got to make sure you can fund it and support it."