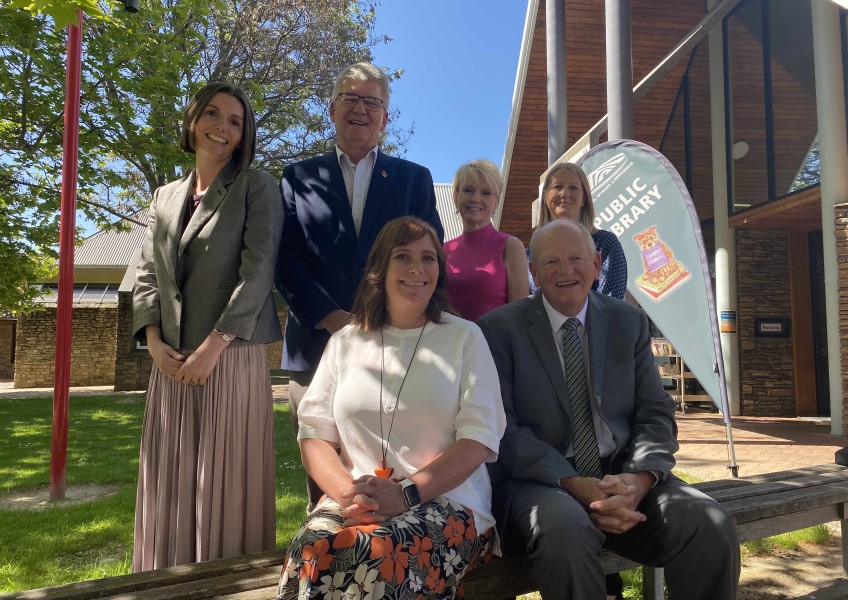 No takers yet for Cromwell Community Board vacancy

Almost two weeks in, and no one has stepped up for a chance to fill an empty seat around the Cromwell Community Board table.

Nominations for the vacancy on the local community board opened two Thursdays ago, and there’s two weeks left to get nomination papers in.

Central Otago District Council electoral officer Anthony Morton says it’s not unusual for there to be no nominations yet. 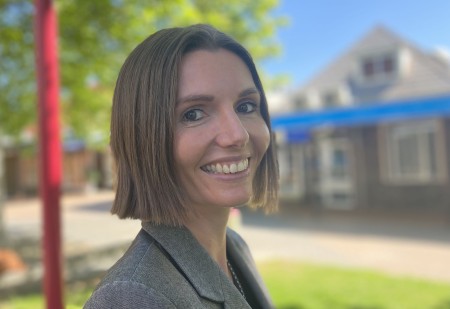 First-time Cromwell Community Board member Mary McConnell says Cromwell's 'got such a growing and changing demographic, it's really essential that we get people interested in representing the community'.

In October, she was elected unopposed to the community board, and that felt disappointing, she says.

“I think an election is key to a healthy democracy.”

Cromwell’s growing and changing, and its local representation needs to reflect that, she says.

“It would be fantastic to get a number of people (coming forwards), and it would show people in Cromwell are invested in where their town is heading.”

There’s a big three years in front of the community board – there’s millions of dollars put aside for a revamp of the central mall, and the demolition and rebuild of the memorial hall.

First-time councillor and community board member Sarah Browne says “the hall is really getting moving, and the town centre redevelopment will be hot on its heels”.

Plus, there’s plenty of “smaller and ongoing projects” around the area.

“Cromwell is really going places and it’s an exciting time to be able to be a part of that.”

She reckons, in “true Cromwell style”, there’ll be a flurry of last-minute nominations.

However, if it does get to December 22 and there's still none, Mr Morton says the decision on where-to then will fall to community board members.

The options: another by-election process or shoulder tap a suitable person to fill the empty spot. 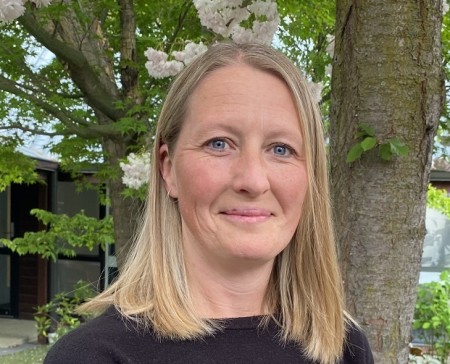 New CODC councillor and Cromwell Community Board member Sarah Browne reckons, in “true Cromwell style”, there’ll be a flurry of last-minute nominations for the vacancy.

Councillor Browne says the community board needs "broad thinkers" because it "isn't a platform for pushing a single agenda".

In response to what skills or representation she’d like to see in the mix: “It would be great to see some representation of the outlying and more rural areas, like Tarras, that are often forgotten by the public as being part of the Cromwell ward.”

Other than that, there’s no qualifications or experience necessary, just a willingness to work in a team for the good of the community, she says.

“I was a little nervous of what lay in store when I stepped up but I have been pleasantly surprised so far and am finding it really interesting and awesome to see how much Cromwell Community Board has involvement with in our town.”

Ms McConnell says she hasn't found the step into local governance to be a steep learning curve, but acknowledges she's "privileged" to have 12 years of professional resource management background.

"I think if you're involved in the community, and have the community's interests at heart, you'd be fantastic for the role. There's a learning curve, but it's certainly not steep."

If there are enough nominations to require an election, postal voting is scheduled to run from January 26 until February 17, with plans for the new member to be sworn in for the board’s March meeting.

A community board member is paid $7,331 per annum.