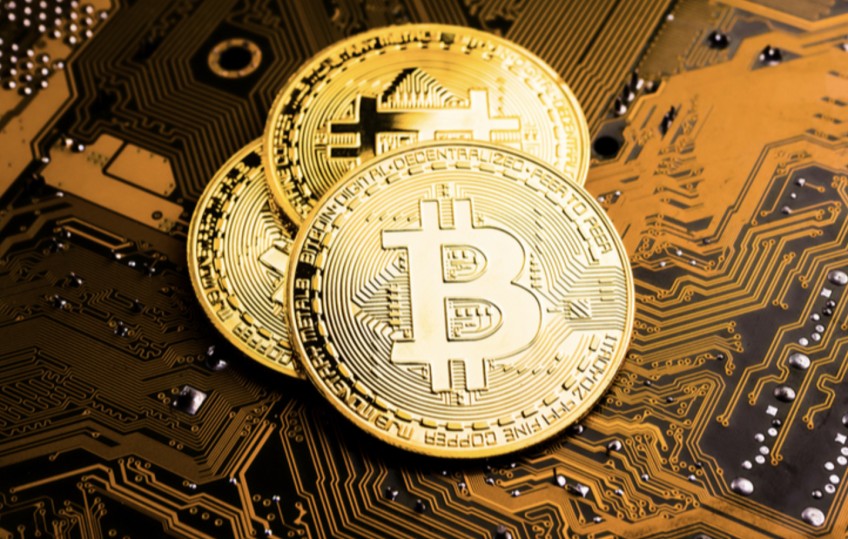 We’ve all heard about Bitcoin – but how much do we really know? That’s the goal of Queenstown tech expert Rob Clarkson who wants to teach people in Queenstown, Wānaka and Cromwell about why Bitcoin exists and how it can be used.

The main myth that Rob wants to address is that Bitcoin is there as an easy way to make a quick profit. “The reputation of Bitcoin really should be more than just speculative investment. The real reason Bitcoin exists is to offer a new payment system that does not rely on third parties like banks and Governments getting involved.”

Rob’s launched a series of three short Queenstown Bitcoin courses for a total cost of $60. “My goal is to educate people and encourage questions” Rob told Crux. “It’s not that complicated – in fact new software has made Bitcoin accessible to anyone who has a smartphone. I’d like to see more retailers and businesses in the Southern Lakes and Central Otago using Bitcoin.”

Watch our extended interview with Rob Clarkson who explains what Learn Bitcoin is all about.

“Bitcoin is misunderstood to the same extent that the internet was back in 1994. Nobody really knew back then what effect the internet would have on the world. People could not see the point of the internet, but of course now we all understand the internet and use it every day.”

“It’s the same with Bitcoin today. People don’t really understand the point of it and what it can do – or even why it exists.” 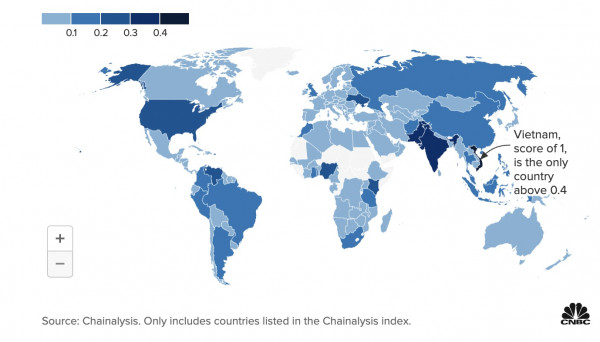 Rob is expecting a mix of people to sign up for the Learn Bitcoin courses. “Some will be looking to buy Bitcoin, others to transact with it – some just will want to learn. The main thing is that it is in everyone’s interest to learn about big, new things. Love it or hate it Bitcoin will be part of our future, just like the internet. What it will mean for human behaviour we just don’t know – and that fascinates me.” 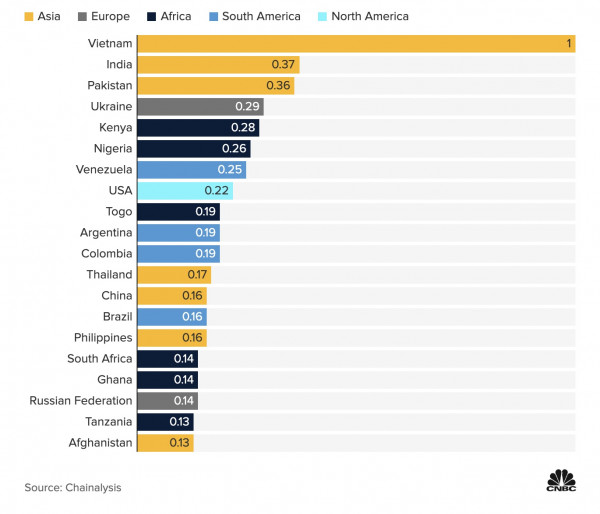 Already companies, communities and even countries are adopting Bitcoin – partly because of the advantages for having a payment system that gets rid of the “middleman” but also partly as a response to public demand.

Rob says there are some similarities between Bitcoin and gold, not as a speculative tool but as a means of adding stability to currency.

“We all like to think that a ten-dollar note is just that – ten dollars. But the truth is that all manner of third-party interventions can affect those ten dollars. Inflation, deflation, interest rates, exchange rates – you name it, and those ten dollars are at risk of having their value changed.”

Rob wants people who attend his courses to question and challenge the whole idea. “I want people to ask questions. I am fascinated by technology and Bitcoin in particular – so the more questions people ask the happier I will be.”

“There is no better way to understand something than to actually use it. The courses will give people a chance to experiment with Bitcoin – and that will help develop a genuine understanding of what it is and what it’s for.”

The Learn Bitcoin website includes the chance for Wānaka and Cromwell residents to request courses in their towns.

The $60 course fee (reduced at launch from $120) covers three 1.5-hour sessions all focussed on Bitcoin for beginners. The sessions are being held at the Southern Institute of Technology and the only requirement is that attendees have a smartphone with space for some new apps. Learn more and book your course slot.