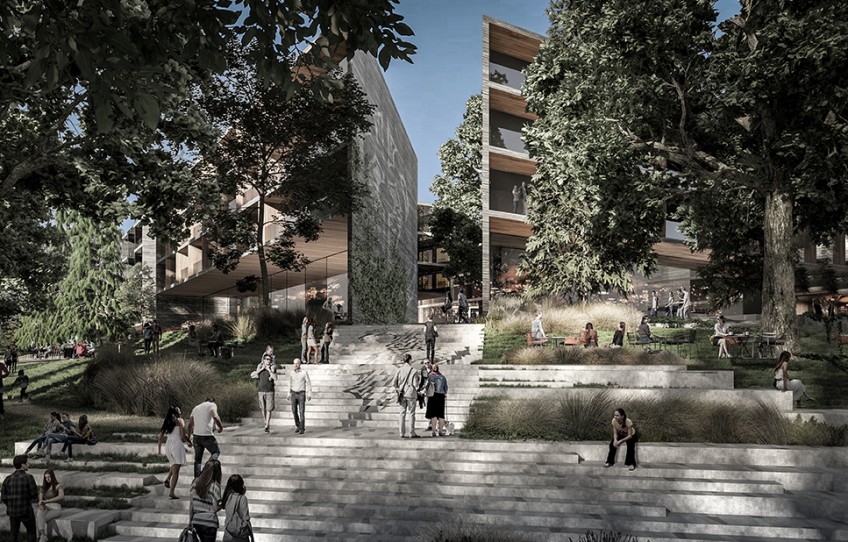 Lakeview: Did the developers just drop their worker accommodation promise?

“Affordable co-living units” to be delivered as part of the billion-dollar Lakeview development were marketed as one solution to Queenstown’s affordable housing pressures, but that promise now looks like it may not be delivered.

In its resource consent application to the Environmental Protection Authority for the first two stages of the project, which is controversially being considered under the Government’s fast-track consenting process, the developer has almost consistently included “visitor accommodation” in brackets after any reference to co-living.

For some, it feels as if a key objective of the project, to create a mix of residential options in the Queenstown CBD for locals, is slipping out of reach. 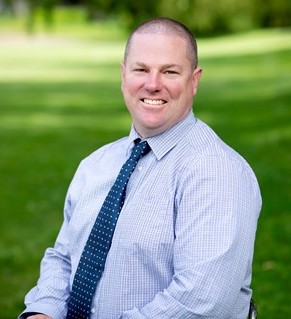 Councillor Quentin Smith is questioning whether the Lakeview developers will deliver on affordable housing for workers or whether a promise of 'affordable co-living units' is simply 'marketing spiel'.

Queenstown Lakes District councillor Quentin Smith says Lakeview’s always been a mixed-use development – think residential apartments, retail, galleries, restaurants – but the “story” was always that it was dependent on permanent residents to ensure that it remained a vibrant, liveable space.

In his view, “co-living” was never a very well defined term, and he thinks councillors have interpreted it to mean one thing, and the developers, another, he says.

“They've taken the provisions for co-living to provide for more visitor accommodation, basically, which, in my view, goes against the intent of the development agreement.

“We want people to be living there.”

While he had envisaged the co-living units being lived in by young professionals, who otherwise struggle to get a foot in the housing market door in the CBD, the developer is making a case for the spaces to be for shorter visitor stays, he says.

“You might have a studio apartment type thing and you might have some shared facilities like laundry and media rooms, and go down to the cafe downstairs and work on your computer.

“It’s sort of that modern, professional living thing that you might see in the big city. That’s what I understood we were being sold when they talked about co-living.”

By not locking in definitions of what was intended by “co-living” and “short and long-term visitors”, councillor Smith’s concerned some of the council’s core project objectives may not be realised.

When the Lakeview development was first pitched to councillors by staff, it was generally understood the co-living spaces were to be long-term, cheaper, worker accommodation, she says.

“The problem was, the development agreement got signed without us being able to look through the terms and understand whether it achieved the project objectives.

“And if we had done that I certainly would have noticed that there was no definition around co-living.”

The Queenstown Lakes District Council could have sold the Lakeview land outright to the developer – it was valued in part at $42 million – but decided to enter into a development agreement to retain some control over project objectives.

One of its stated project objectives: “to deliver a variety of housing outcomes and/or a diverse residential community”.

Another: “considers opportunities for visitor accommodation and/or visitor facilities where these are economically viable”.

“You could read one part of the masterplan and go ‘oh, yes, it is what we thought it was’ and then you read another part and ‘no’. So, I think it was very confused.”

It’s the same in a scan of the hundreds of pages of the resource consent application.

For the most part, the developer consistently refers to “co-living (visitor accommodation) units”.

One of the few times the developer fails to include “visitor accommodation” in brackets immediately after the use of “co-living” in its fast-track application is in its “Economic Assessment” document.

Here, the developer tells decisionmakers Queenstown’s housing remains “chronically unaffordable” and their proposal, while not a silver bullet for the district’s housing problems, will boost supply and provide greater choice in a central location. 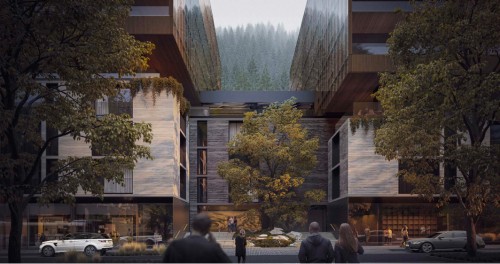 In a media statement in December announcing a decision to fast track consent, Centuria Capital, part of the development consortium, called them 'affordable co-living spaces'. Now, they’re routinely referred to as 'co-living (visitor accommodation) units' by the developer.

In this part of the resource consent documents, the co-living units are described as “long-stay visitor accommodation”.

In councillor Smith’s opinion, the developer rolls out their marketing spiel about the benefits of co-living spaces when it suits, but is leaving themselves room to redefine them to suit their own commercial needs.

Councillor Gladding says she doesn’t think it’s a case of the developer “trying to pull one over us”.

Co-living was never defined as long-term worker accommodation, regardless of what councillors themselves pictured it to be, and that was “poor process”, she says.

“It was very loose right from the start.

“It goes back to the councillors should have had eyes on that DA (development agreement)."

It’s put a core objective of the Lakeview project at risk, she says.

“I don’t think we're going to make a lot of money now, which makes the other project objectives much more important.

“And the key one is to have a diverse mix of residential accommodation in town where the workers are needed.

“It’s a project objective that, personally, I was hanging on to.

“But I don't believe that what we're putting in place really meets the project objectives of a diverse mix of residential accommodation.”