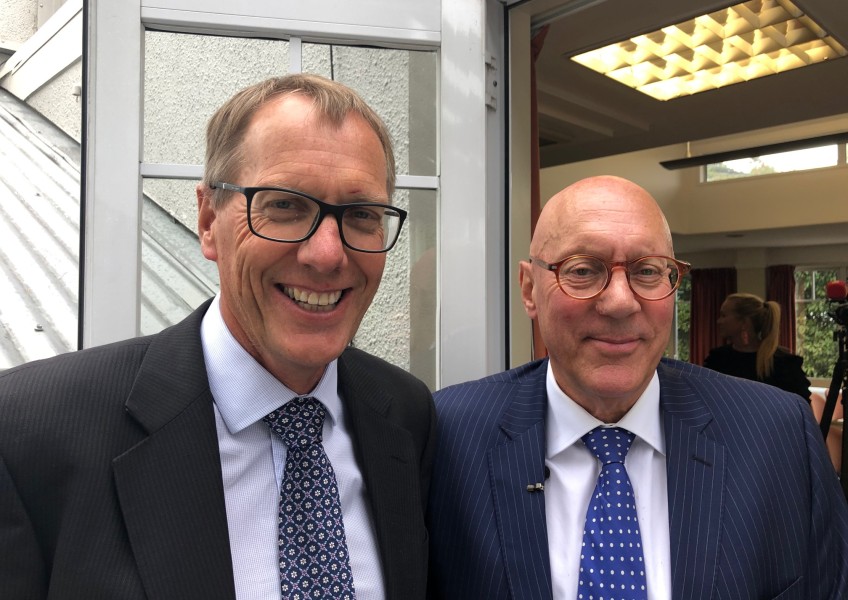 A visitor levy is planned for the Southern Lakes district that will be preceded by a referendum. The move was announced today by Mayor Jim Boult.

Here's the full media release. See the live video of the Mayor's announcement below.

The referendum would be considered as an urgent item at today’s full Council meeting.

“Queenstown Lakes has one of highest visitor-to-resident ratios in the world. No other city or district in New Zealand experiences the ratio of 34 international visitors per resident. By comparison the Auckland ratio is one to one and Christchurch is three to one,” Mayor Boult said.

“The pressure of funding a premier international destination by 24,000 ratepayers is unsustainable.”

“While Queenstown Lakes is a place synonymous with wealth and luxury, at the heart of the district are communities where people are struggling to find affordable housing and traffic is a growing challenge.”

“The Council has been clear that the ability of the district’s community to support growth in Queenstown Lakes through rates alone is simply not possible. Such a cost threatens to undermine the wellbeing of our communities.”

“The Council is seeking a partnership with Government that would consider long term growth and development, investment and future funding,” Mayor Boult said.

“Such an initiative recognises the unique role that Queenstown Lakes District plays in the international and national reputation of the country, and the stress that this popularity places on our local communities.”

“The work will be centred on a 30 year spatial plan for the country’s fastest growing district and would enable us to investigate a new funding model to enable new infrastructure investment based on a visitor levy.”

“The Government has said it recognises our district’s challenges are exceptional, and that if there is clear support expressed through a referendum it would consider our proposal for a sustainable growth partnership, and legislative change to allow a visitor levy to fund the infrastructure the town desperately needs.”

“My hope is that the communities of this district will get in behind this referendum and give us the mandate we need to progress,” Mayor Boult said.

Here is the full announcement from Jim Boult.