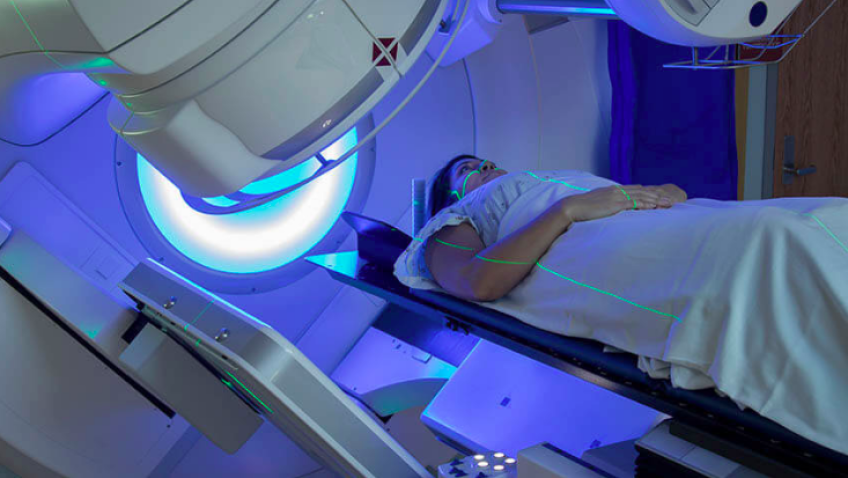 A lack of planning for population growth is being blamed by Southland MP Joseph Mooney for unacceptably long SDHB cancer treatment wait times.

Last week the waiting list at the Southern District Health Board for oncology radiation treatment was 157 people - the longest it’s ever been.

Mooney says he’s asked Health Minister Andrew Little to intervene and make sure the DHB gets the necessary resourcing to reduce the wait for cancer sufferers. 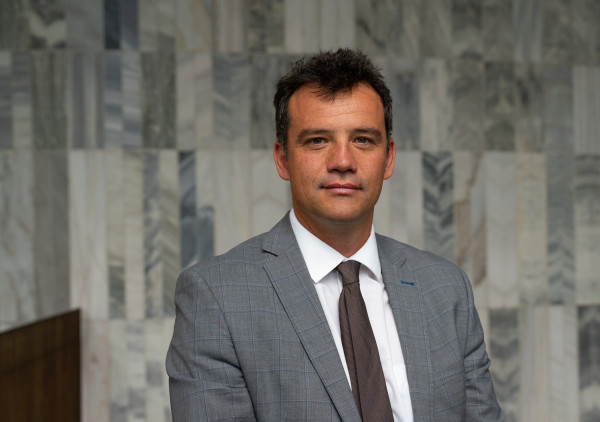 MP Joseph Mooney - "People are having to spend months waiting for treatment."

“That by itself is horrifying, people are having to spend months waiting for treatment.

“Knowing you have cancer and having to wait months, ultimately it’s not good enough.”

Mooney believes one of the biggest issues is that there hasn’t been adequate planning for population growth and therefore staffing and hospital capacity doesn’t meet demand.

“We’re seeing these pressures right across the system and it has a huge impact on people’s lives.

“I’ve talked to people who have been treated too late to save them. If they had been diagnosed and treated early, there’s every chance they wouldn’t be in that position.

“If we plan properly we shouldn’t have those stories.”

According to the Ministry of Health, patients referred urgently with a high suspicion of cancer should receive their first treatment within 62 days, but this has only happened for 48 per cent of patients in the southern district in the past quarter.

Minister Little told the Otago Daily Times last week that he was "acutely aware" of problems at the SDHB and their cancer treatment performance was "high on his attention list."

Mooney says his fear is that centralisation plan means the chronic waitlist won’t be addressed urgently enough, and people could die as a result.

“This needs to be solved now, it can’t wait three years.

“Even waiting months means people won’t be treated and people who could have had their lives saved, won’t.”

One radiation oncologist recently described the wait times as being ‘shameful and criminal’.

Mooney says that reflects the gravity of the situation.

“That is a huge deal - the medical profession are quite circumspect about what they say publicly, and for a radiation oncologist to say that publicly is a huge red flag that there’s a serious systemic problem.”

This week the SDHB issued a request for proposal (RFP) asking other health providers to bid to help up to 200 breast and prostate cancer patients get the treatment they urgently need, according to the Otago Daily Times.

The crisis in SDHB’s cancer treatment resourcing comes amid serious concerns about its maternity care resourcing, with midwives reporting exhaustion and fears for the safety of mothers and babies given the long distances to base hospitals for Central Otago and Southern Lakes families.

Mooney says stepping back from the politics of the issue, the question is ‘how have we got to this point?’

“It’s got to be solved, we can’t have mums, babies and midwives suffering this type of trauma.”

A spokeswoman for Andrew Little said the Minister’s office has received the letter and Mooney will receive a response in due course.