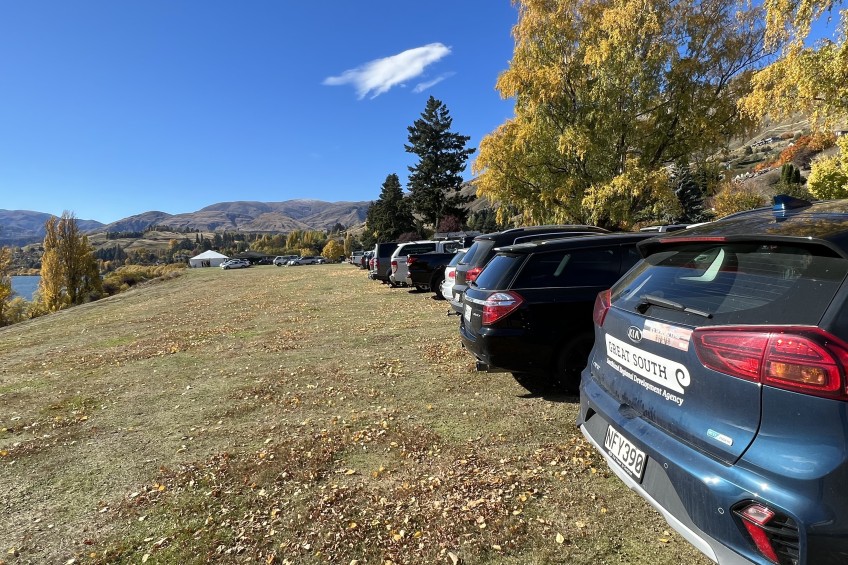 The memorial service for Graham Budd is underway at the Lake Hayes Pavilion, with an overflow marquee accommodating hundreds of mourners who could not find space in the main building.

The service is being live streamed at this link.

In addition to friends and family paying tribute to Graham, the service is being attended by senior Ngāi Tahu representatives, MP's, regional mayors and tourism leaders. 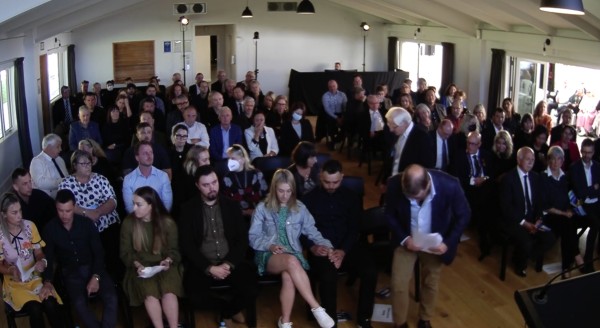 Mr Budd was Chief Executive of Destination Queenstown for 8 years before taking on the equivalent role with the Southland Regional Development Agency, Great South. 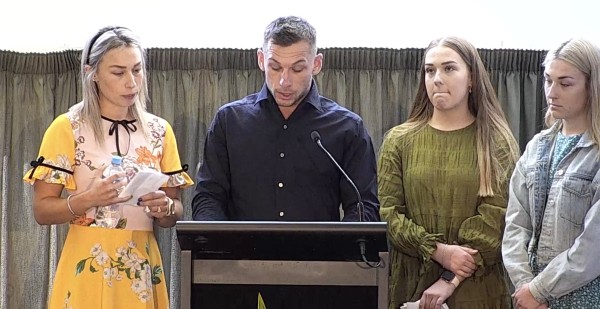 Graham Budd's four children were amongst those paying tribute at today's service.

Mr Budd (62) is understood to have suffered a heart attack while walking on a trail above Arrowtown and was unable to be revived by a medical helicopter crew.

Among the speakers at today's service is Ian Collier, the Chairman of Great South. Mr Collier issued this statement on news of Graham's death. 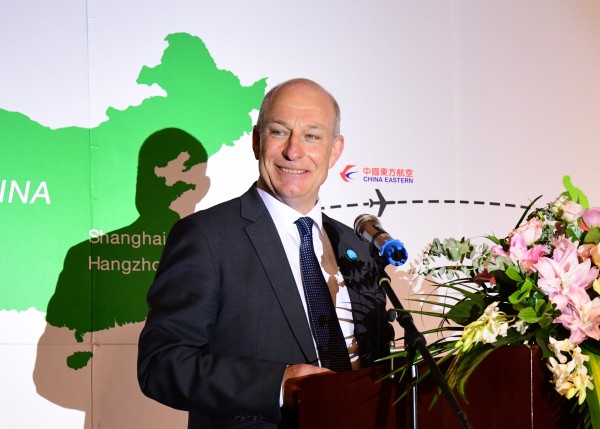 "It is with great sadness that we share the news Great South Chief Executive Graham Budd has died from a suspected heart attack.

This news has come as a huge shock to the entire Great South team and of course our thoughts and heartfelt condolences are with Graham’s family at this time.

Graham made a huge contribution both within Great South and to the wider Southland region in the two years he was in the role (joining Great South in February 2020).

Graham was hugely committed to his team and was actively involved in a number of key projects and initiatives across the Southland/Otago regions over many years. His extensive experience of the tourism and hospitality sectors has been invaluable. He was an outstanding leader and a wonderful person. We are absolutely devastated by this news and we are in close contact with Graham’s family at this incredibly difficult time.

“We are all shocked at the loss of Graham and it will take some time to come to terms with his death,” Mr Hicks said.

“Graham has contributed a huge amount over the relatively short time he was at Great South and he will be sadly missed.”

Great South joint stakeholders committee chair and Southland District Mayor Gary Tong said the news “is just awful and we will support Graham’s family and his work team as much as possible.”

“Graham was so passionate about doing the best by Southland and he and his team have worked so hard over the past two challenging years to support and help our businesses and people across the province.

“His death leaves a large hole for us all, both professionally and personally.”