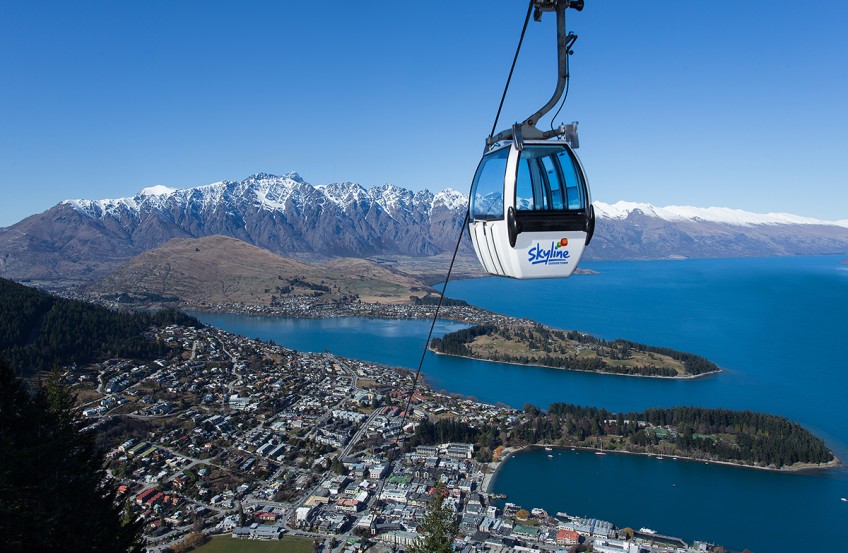 Skyline Enterprises recorded a healthy profit during a year in which it took millions of dollars in taxpayer funded support, and laid off half its staff globally.

CEO Geoff McDonald said it was a challenging year, and Skyline met the requirements for government support which were necessary for it to remain viable as an employer of hundreds across the country. 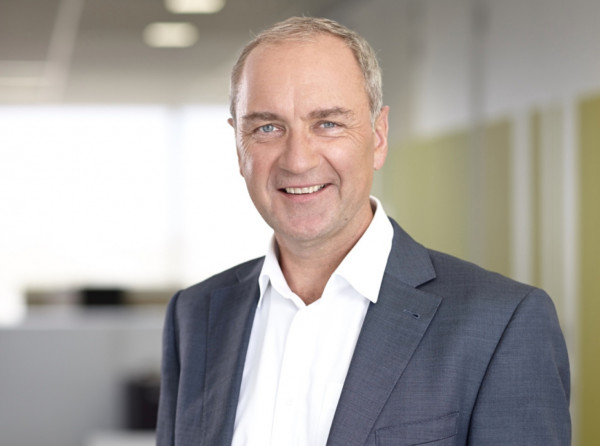 The tourism operator, which has luge businesses in New Zealand, Canada, South Korea and Singapore and owns Blue Peaks apartments in Queenstown and the Christchurch casino, delivered a profit of $72.7m for the year ending March 31.

The company collected $11.4m in wage subsidies from the countries it operates in, $7.9m of which were from the New Zealand government.

In its Preliminary Profit Announcement document, Chair Jan Hunt says “given the unpredictable and constantly changing operating environment the Skyline Board are pleased with the result.”

“It was actually a really challenging year and that delivery doesn’t really rate if you look at the history of the last 5-6 years.

“People close to the organisation know how challenging and difficult it’s been.”

The low result in 2020 was a result of Skyline downgrading its property valuations by $36.4m on the assumption that Covid would reduce these values.

Instead, property prices increased so Skyline revalued them this year by $38.6m.

If the revaluations were removed, this year's profit result would be $36.3 million, while last year's would be $60m.

McDonald said Skyline went through a rigorous process to determine whether it qualified for the central government help.

“Like a lot of organisations we did have to let go of staff and with the wage subsidy support we're able to keep staff and we’ve been able to put them on as we've had to scale up for the various peaks.”

McDonald said Skyline would not have taken support it did not need.

"I think everyone can see from the events of the past week, just when there was hope with winter and the Australian bubble... There is ongoing pressure on all operators."

He said Skyline contributes to the economy by providing roughly 300 jobs in Queenstown at peak times, as well as the jobs in its Rotorua operations and its casino in Christchurch which add up to around 1200.

“So we think it's important for us to be viable.”

Though the pause in Trans Tasman travel was disappointing, Skyline’s business hasn’t been too affected yet, McDonald says.

“For some operators that's a challenge, we're probably a little bigger, maybe a little bit more resilient and we've certainly had a view that it was going to take quite some time to ride this out.”

He accepts Jacinda Ardern’s position that tourism businesses struggling as a result of the pause won’t be getting government help.

“There’s got to be a point where they have got to say they can’t keep digging into their pockets and delivering handouts.”