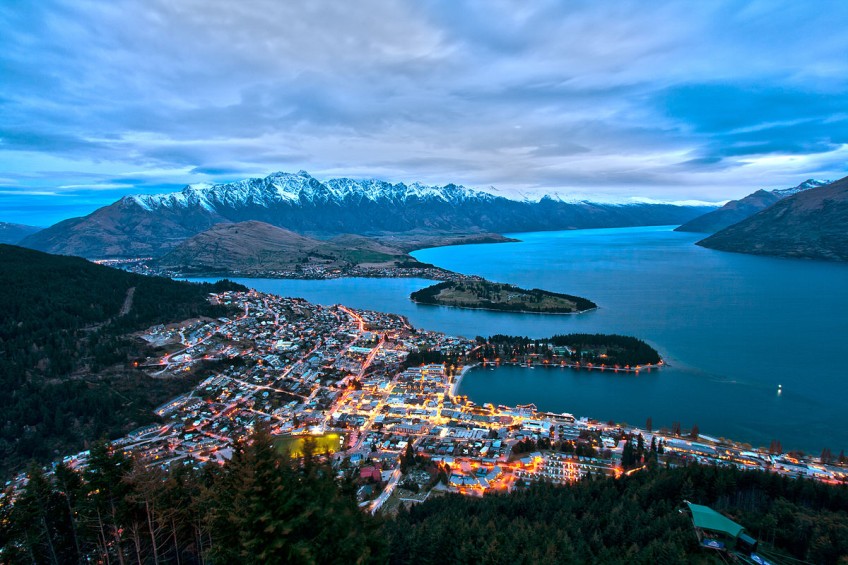 "Following an overwhelming show of support from the local community through a non-binding referendum, Queenstown Lakes District Council (QLDC) will draft a local bill to establish legislation to introduce a visitor levy on short-term visitor accommodation.

QLDC Mayor Jim Boult said the government has now considered the proposal and agreed to instruct officials to help the Council prepare and introduce a local bill to parliament to implement the results of the referendum.

Mayor Jim Boult - " A good outcme for the community."

”The government’s decision was timely and a good outcome for the community off the back of two and a half years of lobbying for a visitor levy for the district.”

“This decision reinforces the view that Queenstown and the wider lakes district is the jewel in the crown of Aotearoa New Zealand’s tourism offering and that the pressure of funding a premier international destination via 24,000 ratepayers is unsustainable,” Mayor Boult said.

“Our significant growth pressures and increased visitor numbers put a huge strain on local infrastructure and our ability to support growth in Queenstown Lakes through rates alone is simply not possible. Such a cost threatens to undermine the wellbeing of our communities,” he said.

In June 2019, a non-binding referendum was held to test community support for a 5% visitor levy on short-term room rates, to be collected by accommodation providers (including peer-to-peer providers such as Air BnB).

81% of local voters supported the proposal as an alternative revenue stream to contribute to funding a 30-year sustainable growth plan to build much-needed infrastructure.

QLDC Chief Executive Mike Theelen said the government has also agreed to work with us to develop an infrastructure investment plan that will strategically prioritise and align investment across government, the council and the private sector.

Work to start drafting a local bill will start immediately. Local Clutha-Southland MP Hamish Walker is “delighted” to be sponsoring the bill, which is expected to be introduced to parliament in 2020."