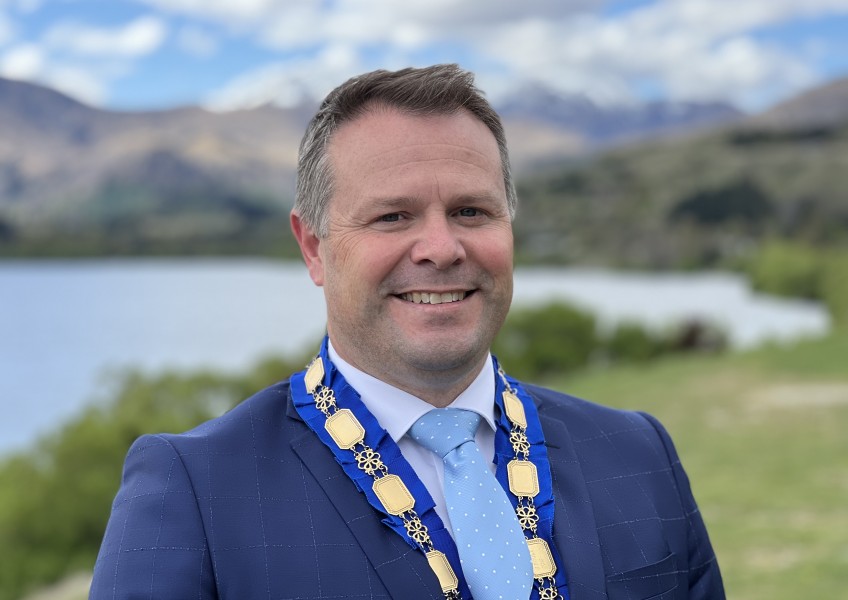 Detailed local election results for Queenstown and Wānaka show that current mayor Glyn Lewers was only the third choice for Wānaka voters, coming in behind both Jon Mitchell and Olivia Wensley.

Mr Lewers received 1,211 votes in the Wānaka-Upper Clutha ward, behind Jon Mitchell with 1,571 votes and Olivia Wensley with 1,403 votes.

The breakdown indicates ongoing concerns in Wānaka over the way they are governed by the Queenstown Lakes District Council with Mr Lewers being widely perceived as being the closest candidate to former mayor Jim Boult. In 2019 Mayor Boult only received 1,573 votes in the Wānaka ward as opposed to Nik Kiddle who received 2,795 Wānaka votes. Mr Kiddle, though, was less popular in the Queenstown wards with Mr Boult being voted the overall winner.

Since 2019 further divisions opened up between Wānaka and Queenstown especially around unpopular attempts to expand the Wānaka airport. These divisions ended in a High Court victory for Protect Wānaka, a lobby group opposed to jet aircraft operating out of an expanded Wānaka airport.

Mr Lewers has pledged that he will not simply be following in Mr Boult’s footsteps, but won a campaign that become dirty when he claimed incorrectly that the QLDC had a list of “conflicted parties” that would exclude Ms Wensley from important council decisions.

Mayor Boult and CEO Mike Theelen subsequently confirmed that no such list existed. The QLDC's electoral officer Jane Robertson asked Mr Lewers to remove a Facebook post outlining his claims, but he declined to do so.

Here’s the full list of results for the mayoral candidates, broken down by ward.