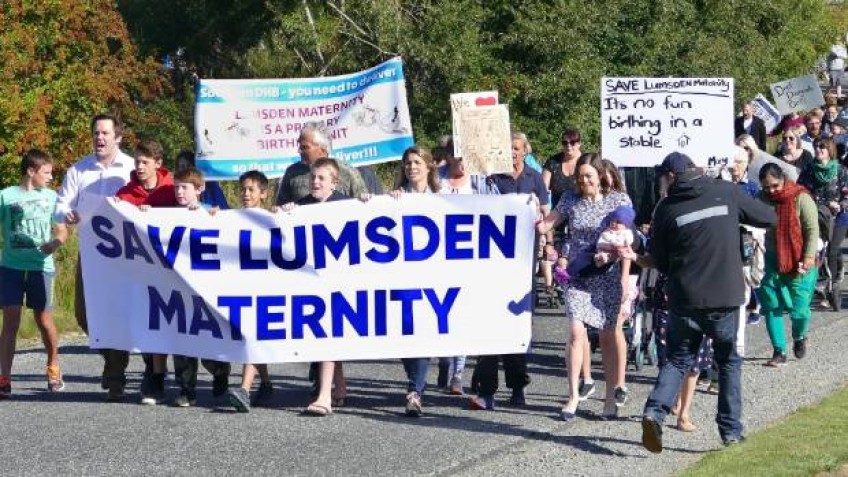 A long awaited regional midwifery plan has dodged a crucial question about the future of birthing in Wanaka and Alexandra. It confirms the expected downgrading of the Lumsden maternity centre, a move opposed by the local community and Clutha-Southland MP Hamish Walker.

The northern Southland town will have the same level of service as Wanaka, new child and maternity “hubs” with independent community-based midwives focused on antenatal and postnatal care.

The Lumsden closure is the most controversial part in the plan, which opts out of a decision on Wanaka and Cromwell.

The plan says it’s “long been recognised” there are no staffed birthing facilities in Wanaka or Te Anau, despite their size and distance from other centres. The plan says this will be dealt with by introducing hubs to support for midwives. Also, the DHB is going to top up the pay of midwives working in rural areas by an undisclosed amount.

The money, which will be on top of Ministry of Health payments, is the Southern DHB’s response to what it calls an “inequity” between rural and urban midwives. Earlier this year, the DHB had to recruit locum midwives for Wanaka when the area’s midwifery service was on the brink of collapse. The Southern DHB opted out of a decision about whether Wanaka should have its own facility, despite spending two years on the plan.

It says further “investigative” work is needed on whether to shift the Alexandra unit closer to Cromwell and Wanaka. It says it will “establish a process” to consider the matter.

“Population growth in Wanaka, as well as in the Cromwell/Clyde area, provides impetus to consider potentially re-positioning the primary maternity facility within this district to better service ongoing and future demand.

“Whilst it is not feasible to have a facility in each locality (Wanaka, Alexandra, Cromwell), given overall pregnancy and birthing numbers within these areas, preliminary analysis suggests there could be benefit to moving the facility closer to Wanaka/Cromwell to better service the growing demand in these areas,” the plan says.

Queenstown will continue to be served by the primary maternity unit at Lakes District Hospital.

As for Lumsden, the Southern DHB points out it’s relatively close to Gore and Winton, and the two centres can absorb its annual 36 births and 70 postnatal stays. 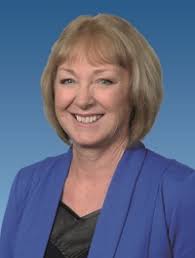 In 2014-15, 385 Otago/Southland women gave birth in primary maternity facilities, just under a third of births in areas serviced by the facilities.

In a press release, Southern DHB chief executive Chris Fleming says gaps and inequities had developed over time, and resources were not well distributed around the region. The plan is an attempt to address this.

Waitaki MP Jacqui Dean was quick to issue a press release accusing “this Government” of putting Wanaka mothers and babies at risk by not setting up a birthing unit in the town.

“We know that delays in getting to maternity care can compromise outcomes and could put babies and mothers at greater risk and yet it has decided not to establish this much needed service,” she said.