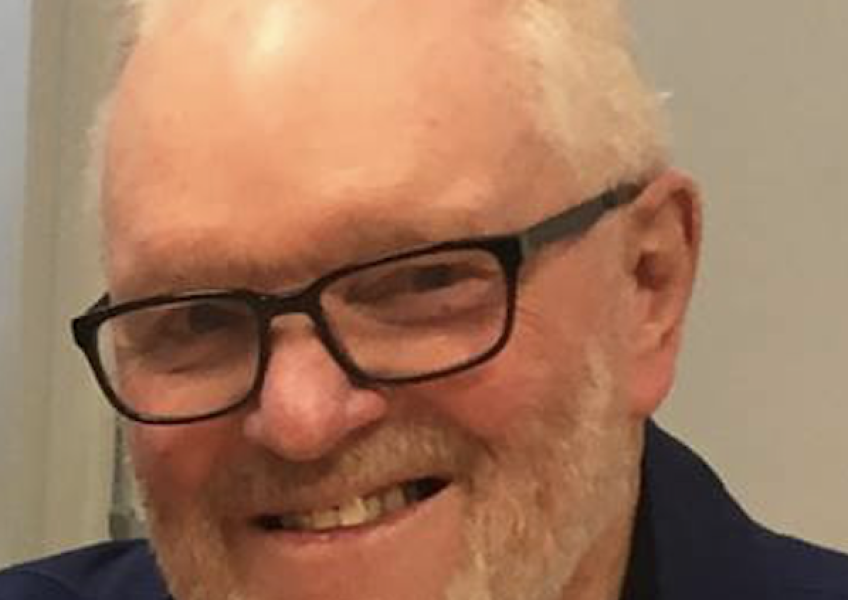 "Dr Malcolm Macpherson is a director of Central Otago’s newest GP practice – the recently merged HealthCentral in Alexandra. He has deep involvement in the SDHB’s innovative Health Care Home initiative, and long experience in the health sector, including four terms in the Otago and then Southern DHBs.

Married to Alexandra GP Dr Susan Macpherson, Malcolm has broad experience in community leadership, including four terms at the Central Lakes Trust; four terms at the Otago then Southern district health boards; three terms as district mayor; and a variety of other roles. “I reckon I know this region pretty well”, he says, “I’ve been involved in local government and the reality of health care – from the personal to the political – most of my adult life.”

Malcolm was awarded an ONZM for services to the community in 2018.

About his prior DHB experience, Malcolm says “The sacking of the SDHB board, months after I stood down in 2013, pulled me up short, even though I had long predicted it. I was there when we didn’t do well, and I’ve been thinking since (and writing) about why – asking ‘what could we have done differently’? My current research interests as a staff member at Otago Polytechnic’s Capable NZ include governance failure – in part because of that experience, but also because my 30 years of leadership – in more than 30 community organisations – should provide some answers. The 2013 board failed – if you consider sacking by the minister to be failure – only months into its tenure. Why? I’m happy to debate some of the answers.”

What are the big issues facing the incoming board – the first in five years?

Building a new hospital in Dunedin? Hmmm – much board involvement in that? Primary and secondary integration – the fence at the top of the cliff? Yes, but that’s been high on the agenda for years, important as it is (and happening to some extent – WellSouth’s Health Care Home project, for example). Access – too many people (and especially those with the highest needs) can’t afford the care they need? Yes, and I think a district board can do something about that.

Take your pick from headline issues of recent months: mental health; midwifery, cancer care, the post code lottery and inequality of care … no shortage! And by all accounts, still some deep-seated culture problems, not helped by the sector’s mistreatment of its junior doctors. I wonder what improvement there has been since the SDHB was ranked poorest in the country for supporting clinical leadership, prompting ASMS executive director Ian Powell to say (in 2015) that Health bosses have an obligation to create a culture within hospitals that actively fosters clinical leadership and draws on the expertise that is available. Have they, I wonder?

So what are you going to do?

One of the things I’ve learned since my last stint as a DHB member is to focus on what I can do, but also recognise that it really matters who the chair is. I’ve stood down twice recently from chair roles because in both cases it became clear to me that I was the wrong person for the job. To repeat - who chairs the board really matters – and that’s the minister’s call.

In a recent report ASMS Executive Director Ian Powell pointed out that the Associate Professor Phil Bagshaw’s work on assessing the extent of unmet patient need is being left to wither on the vine by a government who has dropped the ball. “In opposition”, Ian Powell wrote, “Labour supported this. There was an ideal opportunity to complete this project following the change of government in late 2017. Had the Government got behind this project with financial support we could have a published assessment of the extent of unmet need early on.” We don’t, in part because the district health boards didn’t hold the minister’s feet in the fire.  “Political opportunities like this are few and far between”, Powell said.

But what about the notion that New Zealand’s health care system is fundamentally broken?

What’s a district health board to do about that – without getting fired? Diagnose the disease. Point out the opportunities for treatment. Be persistent, constructive, and innovative. Find a way to work with, not against, the power centres that prevent better health outcomes. Discharge their governance mandate – fearlessly but with care.

On deficits, Ian Powell said this: “DHB annual … deficits have been steadily increasing prior to the change of government. The reported $264 million deficit for the year ended 31 March 2019 is the highest for many years but it is part of a consistent upwards trend that predates this government. Of the 20 DHBs, 18 have deficits, and these deficits are crude indicators of under-funding.

“The reasons are not easy to unpick and some DHBs have particular circumstances. Canterbury, for example, suffers increased patient demands as a result of the aftermath of natural disasters and the detrimental impact on the Population Based Funding formula because of the unreliability of the enrolment data that the formula depends on to be equitable, while Southern deals with the consequences of a top-down forced and inevitably unsuccessful merger”.

I don’t agree with Ian Powell’s consistent and misguided opposition to the Otago and Southland merger (having sat at the board tables while it happened), which was as much about clinical sustainability as financial economy, but I do agree that the nation’s funding deficit is a political problem, and only politicians (at the centre) can fix it. It is all about the money (lots in health is not, actually, but this is)

Commenting on Radio NZ about her paper In The Lancet just this month (New Zealand Health System: universalism struggles with persistent inequities, v394, issue 10196, pp432-442, August 03 2019) Prof Felicity Goodyear-Smith said that she thought there should be far fewer DHBs, and that “major restructuring during the 1990s did not produce the expected efficiency gains. A focus on individual-level secondary services and performance targets has been prioritised over tackling issues such as suicide, obesity, and poverty-related diseases through community-based health promotion, preventive activities, and primary care. Future changes need to focus on strengthening the culture and capacity of the system to improve equity of outcomes, including expanding Māori health service provision, integrating existing services and structures with new ones, aligning resources with need to achieve pro-equity outcomes, and strengthening population-based approaches to tackling contemporary drivers of health status.” Sounds like an agenda for the next board!

So why was the previous board fired?

Maybe because the minister at the time thought he had no other alternative? In spite of years of close monitoring, and sometimes daily calls to the chair – from Tony Ryall when he was minister, and when Jonathan Coleman when he was minister – the board was unable to deliver a politically-acceptable outcome. Why? Here’s a couple of suggestions:

1 The board did a poor job of explaining (to its various publics – including the minister, and his ministerial advisors) the funding and spending dilemmas it faced. It wasn’t independent and strong enough, and wasn’t able to confront its existential challenges.

2 In the end, the then minister of health had no choice – according to rumour

He couldn’t find a viable chair to appoint, he was being critised for not dealing with a board in major deficit. Firing them was the easiest option. He’d backed himself into a corner.

Have the appointed commissioners ‘solved’ the minister’s problem?

Not on the evidence. I know, have worked with, and really respect Kathy Grant and Richard Thompson, and I worked with the late Graeme Crombie as a polytechnic council member. I’m sure they’ve done all that can be done, and I know that major change is finally underway – and from the outside, reading between the lines, there is good work going into re-making models of care, as the design of a new generalist hospital provokes serious thinking about what hospital-based care should look like. And it will be different.

But, not ‘solving’ the SDHB’s deficit shows that there are systemic, nation-wide, issues here – not a failure to govern by previous boards (including the four I was an elected member of).

What’s the role of the next board?

The incoming board needs to be frank – with itself, to its organisation, and to its minister and ministry, and especially to its various publics: clarifying exactly what factors drive its performance. There will be a potentially awkward transition from five years of commissioner control to a 12-person board. If Southern can’t break even (surplus is not a ‘profit’) then why? What compromises would need to be made to break-even? What are the costs and benefits – in service terms, in human terms, in public health terms – of achieving that? What changes are possible, and why are they not being achieved?

How important is district representation?

Or, to what extent are board members advocates for their regions or districts?

If board members are discharging their responsibilities – acting fairly on behalf of all their constituents – then special-cause argument should not occur. But that’s not the issue – the real questions should be: are local (especially rural) interests understood? Are they accounted for? Are our representatives effective around the board table? As a previous SDHB committee chair, I believe I have, and can, deliver those outcomes.

I’m a bowel cancer survivor. Cancer is common in my family. I take this seriously!"