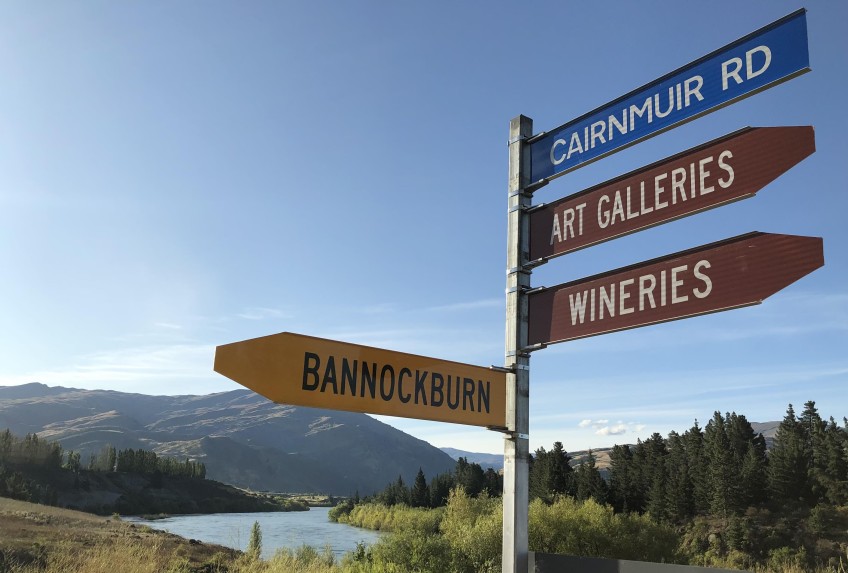 Power is out in Bannockburn after a power pole on Bannockburn Road caught fire this morning causing a small grass fire.

A Fire and Emergency spokesperson says they were alerted to the fire at approximately 10.50am, and a fire crew from Cromwell attended.

The fire started as a result of an electrical malfunction, and a response crew was already there when the fire service arrived, the spokesperson says.

“We liaised with them to put the grass out and then left it in their hands.”

A notification posted on Aurora’s website says an unplanned outage at Bannockburn began at 10.58am and is expected to be fixed by 3pm.

Customers across Bannockburn Road, Bannockburn, Cairnmuir, Hawksburn, and Ripponvale are affected, it says.

In a Facebook post alerting to the incident, Aurora reminded people to “keep clear of fallen power lines or damaged electrical equipment and treat them as live at all times”.