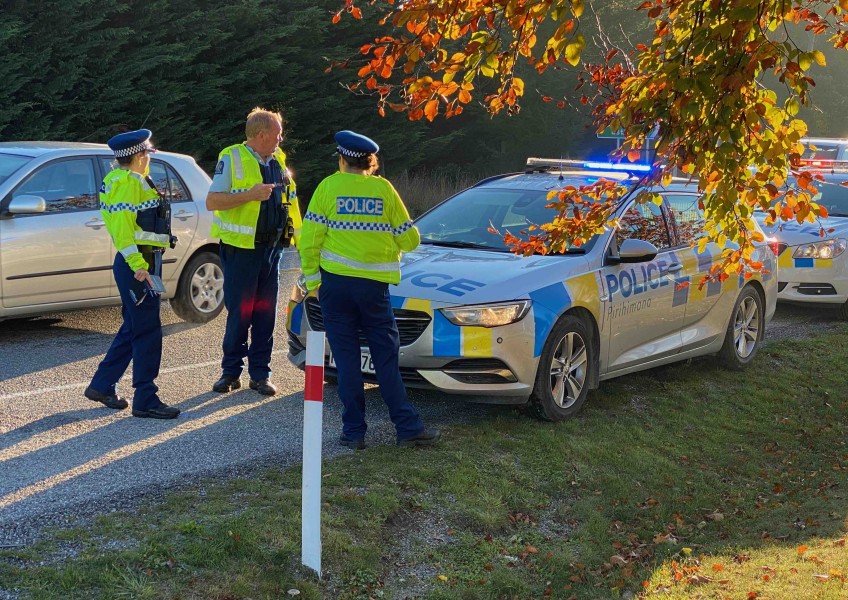 The fragility of the main road access into Queenstown was highlighted this morning as two minor traffic incidents resulted in early morning traffic grinding to halt, in spite of a speedy and efficient intervention by local police.

The first incident happened just after 8.00 am with a large freight truck catching fire near the junction of Ladies Mile and McDowell Avenue, near Lake Hayes. The issue is understood to be linked to overheating brakes, quickly extinguished by one fire engine from Frankton. 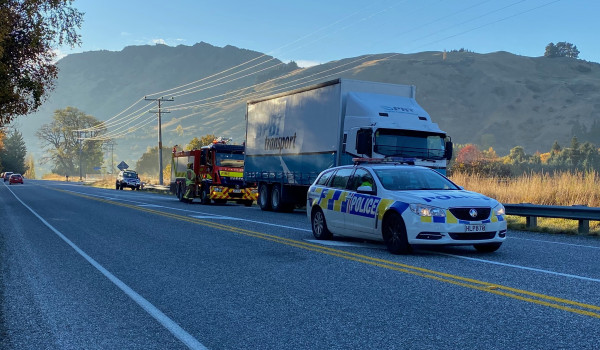 Within minutes, a second incident involving a vehicle pulling out from Howard's Drive (Lake Hayes Estate) caused further traffic chaos attended by up to five police vehicles and an ambulance.

Nobody was injured in the collision although one vehicle sustained significant damage. 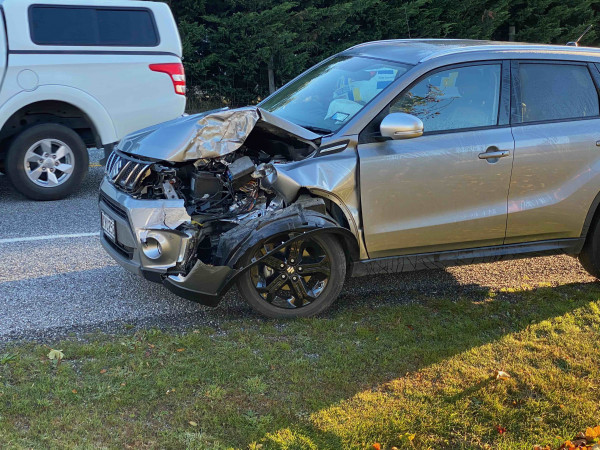 One car sustained significant damage to its left front

The dual incidents showed yet again how sensitive the Ladies Mile approach to the Shotover Bridge is to traffic volumes or disruption - even at a time when car numbers are generally down on pre-Covid periods.

QLDC is planning further development of Ladies Mile that would see up to an additional 3,000 houses built. Council staff and mayor Jim Boult defended the decision earlier this year at a public meeting by saying that property developers could not be stopped under the terms of the Resource Management Act - only guided in their building projects via a new $1.4 million master plan.