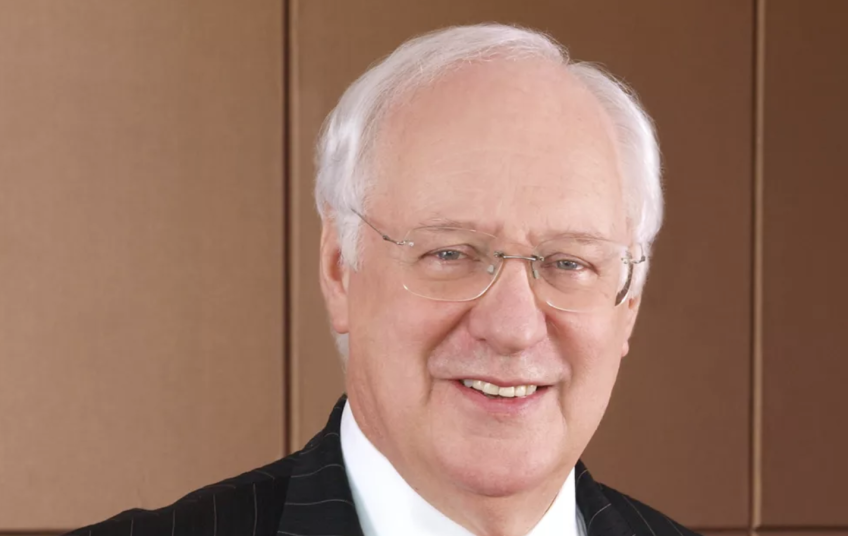 DQ and Mayor push back on hotel developer's "rich" comments

A wealthy hotel developer who says that people who live in Queenstown are multimillionaires who should pay for tourism infrastructure has come under attack from tourism agency Destination Queenstown and Mayor Jim Boult.

Taranaki dairy farmer Gavin Faull, who also heads the Swiss-Belohotel International group based in Hong Kong, was quoted by Stuff today as saying "Every resident in Queenstown is a multimillionaire now." Mr Faull told Stuff that the hotel industry should not have to collect tourism taxes and local residents should foot the bill, arguing that tourists can't afford any extra expenditure.

Mr Faull features on the NBR Rich List as being worth around $70 million.

“I’m reluctant to comment specifically on someone’s opinion based on a media story. However I certainly do not agree with any suggestion that Queenstown locals or ratepayers are all wealthy or ‘millionaires" and should pay solely for infrastructure to support visitor needs. I don’t think it is a representative view of the tourism industry and certainly not of Destination Queenstown.

Domestic and international visitors bring many benefits, including economic, social and cultural, to our community and also allow us to enjoy a greater range of facilities and services than would otherwise be the case based on population alone. That’s the nature of a tourism destination. But we fully recognise that visitors also create a burden on our facilities and infrastructure, creating pressures that can affect our resident quality of life.

Destination Queenstown positions Queenstown as a premium destination, targeting higher value from our visitors - ahead of volume. In this context it’s entirely appropriate for the direct costs of addressing these needs to be shared by the visitors who come to enjoy the premium experience we offer. The majority of Queenstown residents endorsed this through the recent visitor levy referendum outcome and it would be unwise for the tourism sector to ignore this result which, if implemented, will help ensure we remain a welcoming host community.”

This view was supported by Mayor Jim Boult who told Crux: "I have known Gavin Faull for many years and have a great deal of respect for him. However, he is plainly wrong in this matter.  Contrary to his views, many in our district struggle and are by no means rich. The proposed visitor levy sets out to place the cost of providing visitor infrastructure where it belongs – with the visitor, and not with hard working locals. And the only way of reasonably doing that is through an accommodation based levy.

I have just returned from Europe and such levies are the norm. Five Euros per person per night was common – particularly in Italy. This is not re-inventing the wheel, this is simply doing what many parts of the world have realised is the only way to address the cost of visitor related infrastructure. And guess what – it is not putting anyone off visiting the parts of the world where it has been introduced."

Crux has also approached the Queenstown Chamber of Commerce for comment.

Many of the comments on social media are not suitable for publication - here's a representative example.