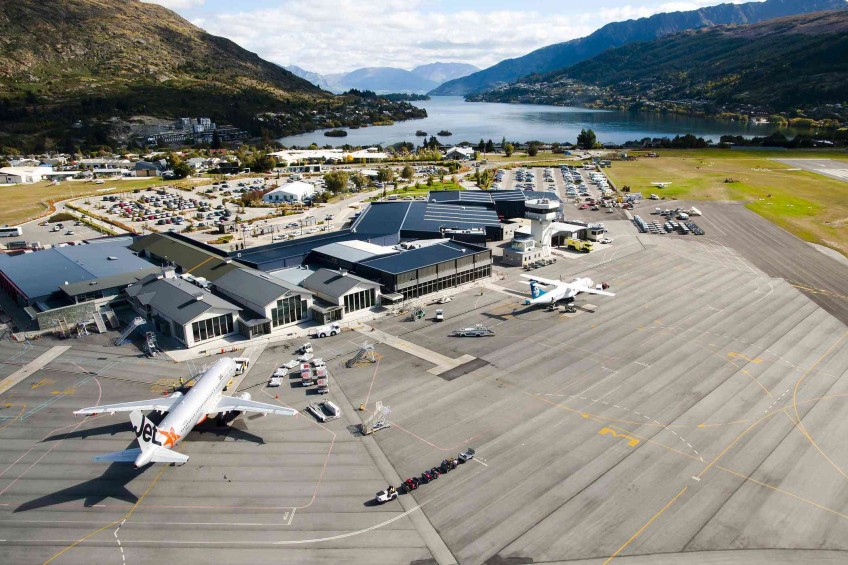 The 2018 QAC Statement of Intent will updated in March this year and adopted by council a few weeks later.

But over the next few weeks the QAC needs to draft a new Statement of Intent . This is the document that declares to the shareholders what the airport corporation is going to do in the future. It's a mission statement with budgets and a lot of detail.

The last Statement of Intent was finalised back in June 2018. It is full of confidence around lots of sustainable growth and lots of grand, sweeping reassurances about community values and investment.

But in just six months the landscape has changed - a lot. In the second half of last year the community in Queenstown rejected airport expansion plans that centred on wider noise boundaries. It also seems likely that Wanaka will not roll out a fluffy red carpet for a big new airport on the other side of the Crown Range.

Air New Zealand has already signaled that it sees Queenstown as having reached full capacity already, or at least in the near future.

So what will the new Statement of Intent reveal about QAC's plans?

For a start there will likely need to be a retreat from some of the statements made in the 2018 document. For instance this statement on future revenue growth, working closely with 25% shareholder Auckland International Airport Limited (AIAL):

Five years of leveraging growth will be tricky given the community has pushed back on exactly those growth plans. And when it comes to "economic growth to their respective communities" there's an interesting twist in the economic forecast in the 2018 document - the dividend to QLDC seems to be static or to even drop as the airport gets richer. It's the dividend to QLDC that is main way that we as residents get value from the airport, in theory, from lower rates. However, in the context of overall QLDC expenditure the airport annual dividend is peanuts - not even enough to cover the installation of sewerage pipes under the new Kawarau bridge.

Queenstown Airport's revenue projections from the 2018 Statement of Intent

You can see from these numbers that while the airport's revenue climbs by around $15 million, the profit and the dividends to our local council stay curiously low - in fact they don't increase at all.

In the same Statement of Intent the airport says it is worth around $781 million including Wanaka Airport and the land it owns.

With growth now limited in Queenstown, and great uncertainty over Wanaka expansion, some serious uncertainty is involved in "What Next?

Queenstown Airport Chief Executive Colin Keel is paid around $500,000 each year to deliver dramatic growth, not for a "steady as she goes" maintenance job. Auckland Airport is not a silent partner in all of this - they will demand growth, as evidenced by their financial support of a big sales push to China last year by a large delegation of over 30 Queenstown tourism operators.  And yet the Queenstown community has spoken and Wanaka will have its say very soon.

It is likely to be a clear "no more growth" message from both Wanaka and Queenstown.

So the Statement of Intent will be a very interesting document and needs to be properly and fully disclosed and publicly debated. In many ways it will declare whether we as a community can expect a genuinely sustainable future or a future dressed in a false cloak of sustainability where priority is given to external profits over the people who actually pay a high price to live here.