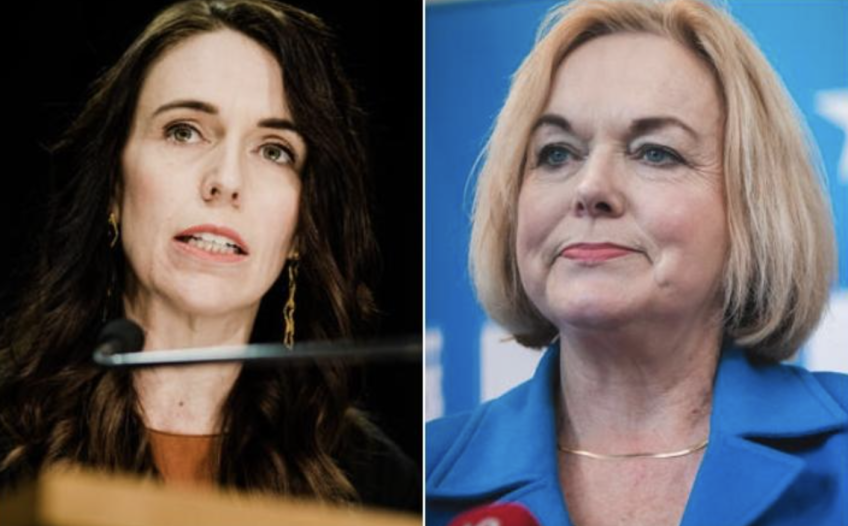 Crux poll puts Labour ahead in Queenstown, Cromwell and Wanaka

Advance voting in the General Election opens today (October 3rd) and a Crux poll of voting intentions is showing a clear trend towards the Labour party and Labour candidates.

The poll has been running for less than 24 hours but will be kept open right up until the final election date of October 17 as a barometer of local voter sentiment.

Here are the results so far: 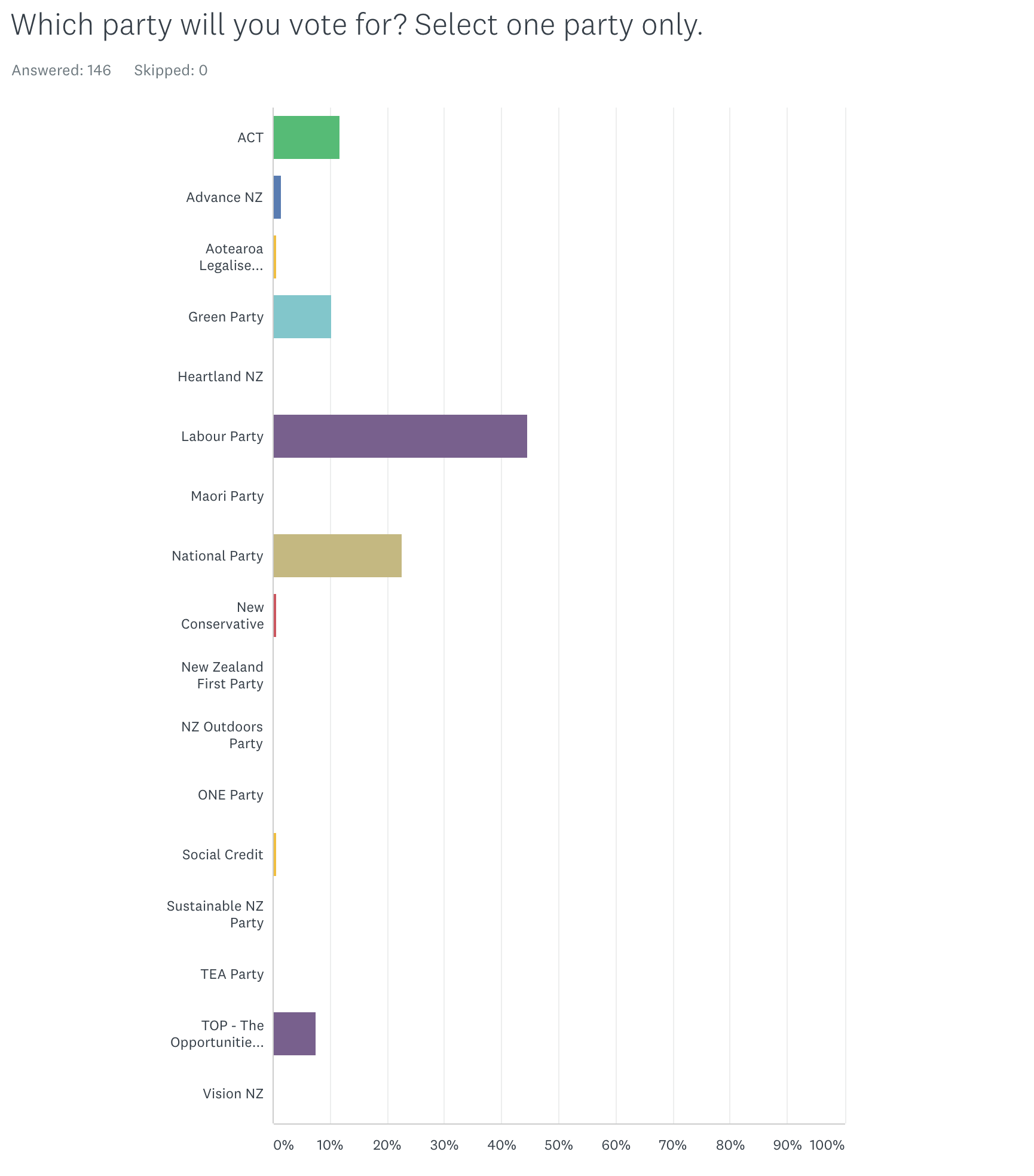 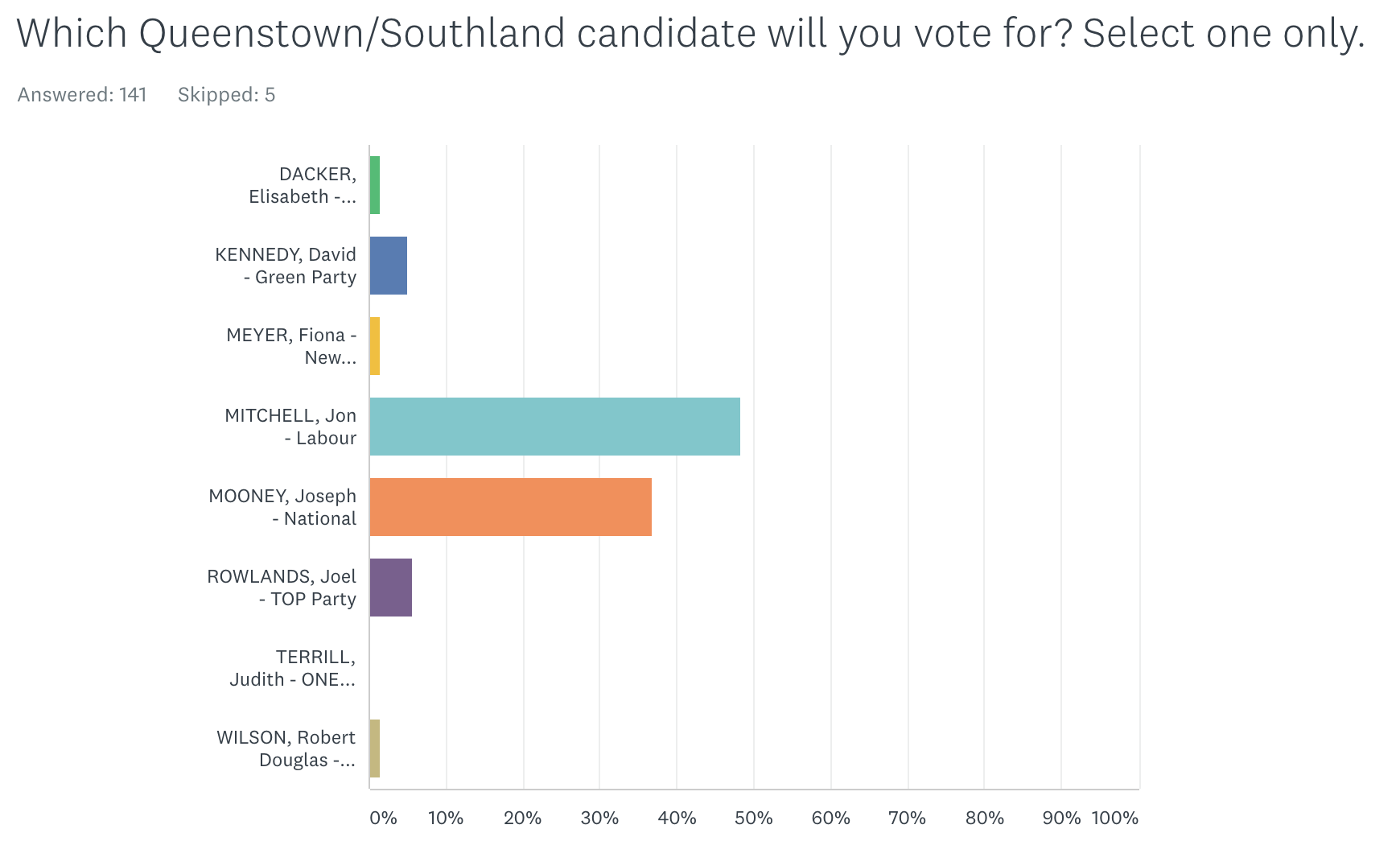 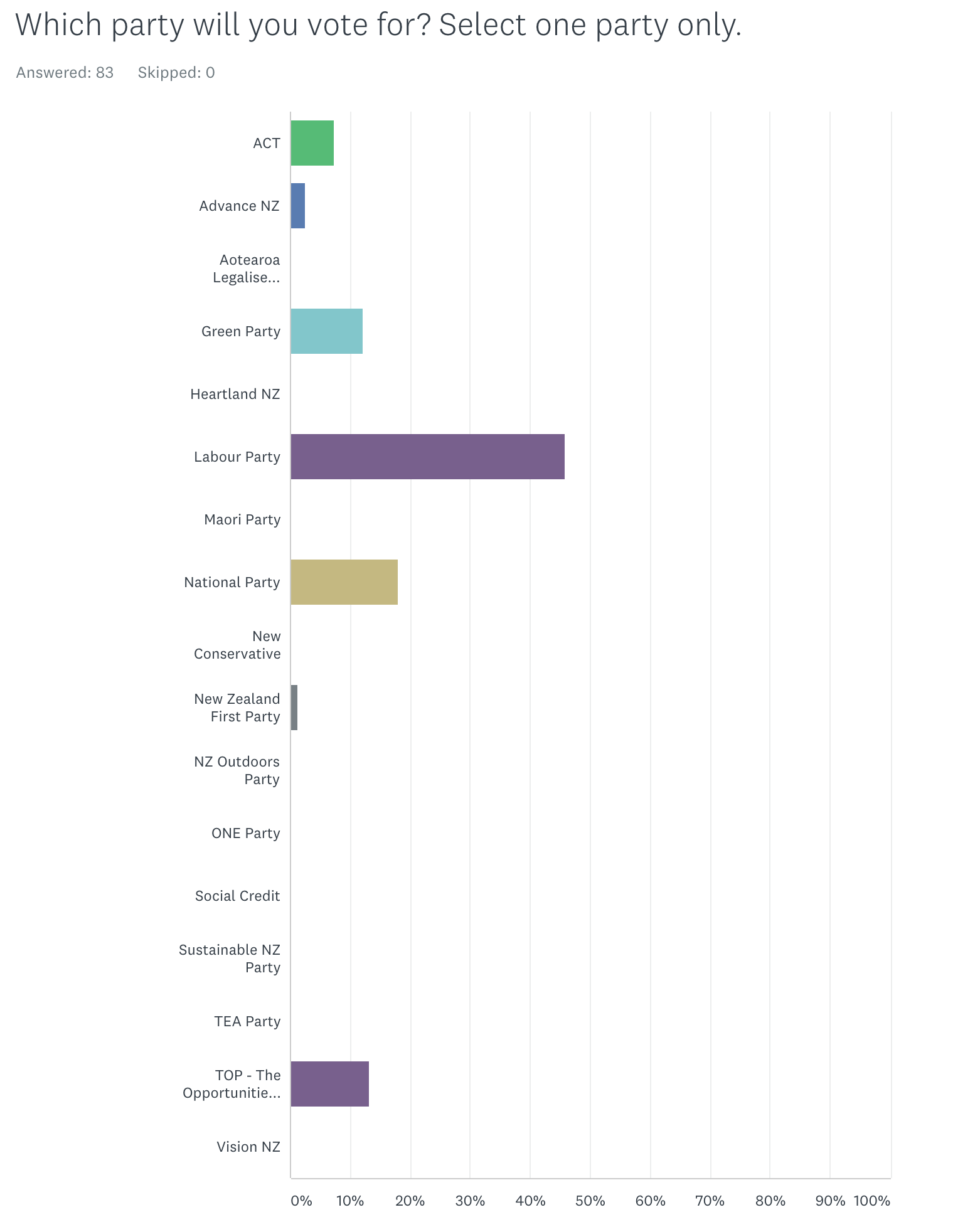 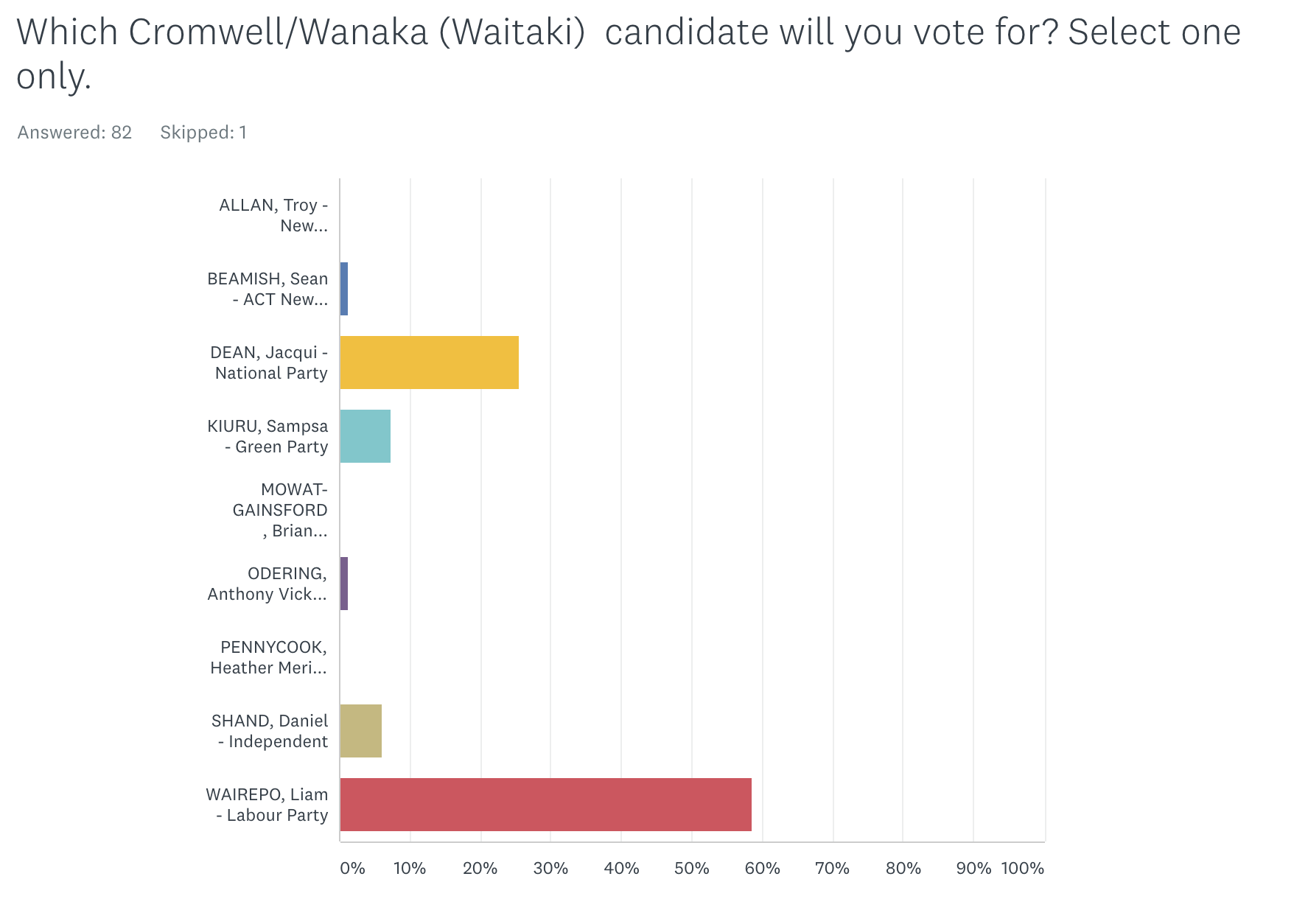