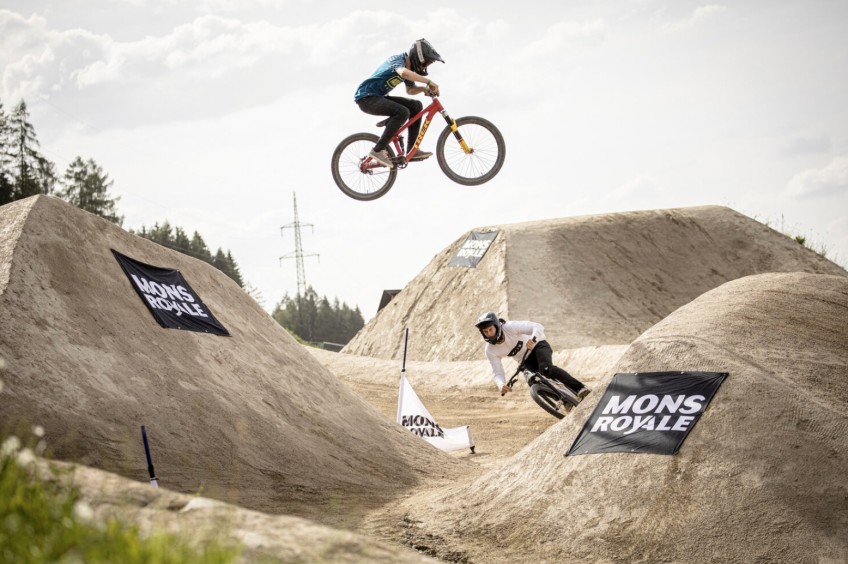 Crankworx to return south, thanks to $3m taxpayer boost

A high-adrenaline mountain biking festival has received a taxpayer-funded boost that will ensure it returns to the South Island.

They money will secure the future of up to 24 competition events in the South Island.

It’s part of an $8.1million package for the events brand from the Government’s Major Events Fund.

The remaining money will go towards Crankworx events in Rotorua until 2027, including this year’s Crankworx Grand Finale.

In November and December last year, events in the Crankworx Summer Series were held at locations across Alexandra, Queenstown, Wānaka and Cadrona.

Approximately 24 professional riders were invited to compete, with some spots also reserved for top local riders.

“This is one of the most important mountain bike festivals in the world with a huge international following, so it’s great to continue to host.

“We’ve held Crankworx events in New Zealand for the past seven years, and they have all been highly successful, attracting of international visitors while incentivising the development of and upgrades to mountain bike and event-related infrastructure.

Crankworx Rotorua was established in March of 2015, becoming the first festival outside of North America and Europe.

This year, Crankworx Rotorua will once again be the final stop of the World Tour, celebrating the season’s champions.

Minister Nash says the cumulative economic impact of the 2015 to 2021 events has been independently assessed at more than $25.9 million, which doesn’t include the ongoing economic benefit of international visitors staying and traveling beyond the event.

“As we welcome back our international visitors, it’s the perfect time to broaden our commitment to the mountain bike festival. This funding will support extended Summer Series events, which help to distribute social and economic benefits across our South Island communities, in particular to Central Otago, Queenstown, and Wanaka.”