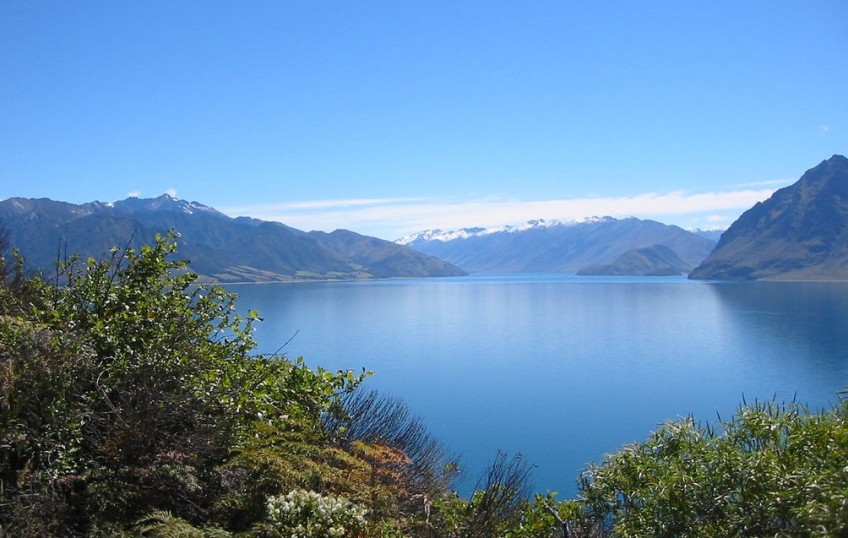 The decision to progress a large ‘special housing area’ at Lake Hawea has been delayed.

The Queenstown Lakes District Council was advised to agree at today’s monthly meeting, to recommend to the Government that a 400-section subdivision at Lake Hawea be approved. Developer Lane Hocking has faced much opposition in Lake Hawea.

But the councillors instead decided to delay their decision, allowing more time for discussions with the developer, Lane Hocking of Universal Developments, and the Lake Hawea community.

Many Lake Hawea residents have vehemently opposed the subdivision, saying it was outside the ‘urban growth boundary’ outlined in the proposed district plan, and there were plenty of undeveloped sections in the township already.

They were also upset Hocking used the Government’s ‘special housing area’ legislation to – in their words – fast track the consent process and reduce the amount of public consultation.

Councillors will look at the issue again at their December meeting. The special housing area also requires central government approval.

Hocking originally proposed 1000 sections on the 32 hectare site, but reduced it to 400.

House and land packages in the subdivision will cost up to $550,000.