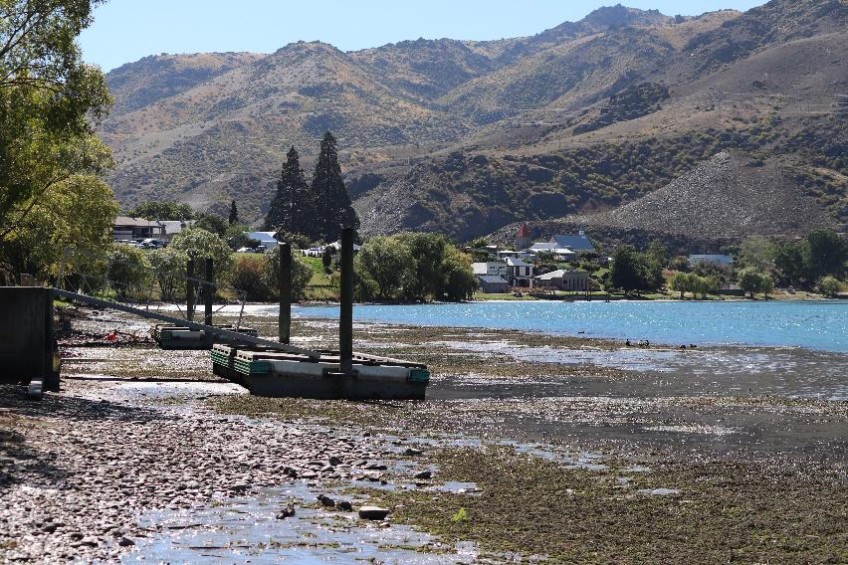 A once-in-a-five-year chance to change the consent is now open, and the regional authority has until August 24 to make a call.

An ORC spokesperson has confirmed the council has not yet made a decision either way, but is considering its options.

Two community groups in Cromwell – the Lake Dunstan Charitable Trust and Save Our Lake Dunstan - continue to put pressure on the council to impose stricter conditions on the energy company. 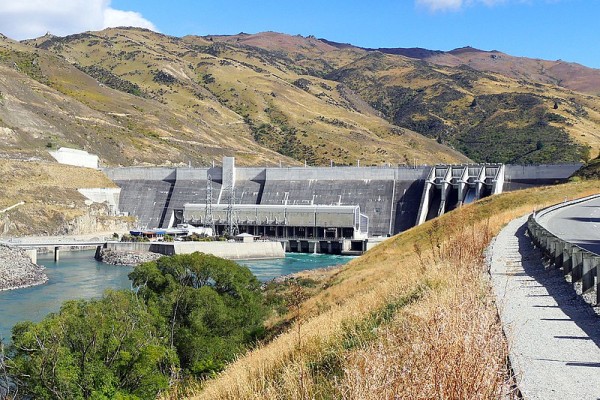 Contact Energy posted a profit of $134 million in the six months to the end of December - Cromwell community groups are putting pressure on the energy giant to do more to improve the lake that fuels its power.

But Contact Energy rejects there's any need, saying it takes its obligations to the community “very seriously” and is committed to mitigating any adverse effects of its power generation.

There’s been community surveys, but even without those its obvious around town what some of the biggest problems are – silt and weeds.

And one certainly enables the other.

In 2020, in one of Crux’s most widely-read stories, the silting up of the Kawarau Arm of Lake Dunstan was well-documented.

On average a whopping one-million cubic metres of sediment  - as much concrete as was used to build the 100-metre-high dam at Clyde - is deposited in that section of the lake every year.

Boaties are watching boat ramps become unusable because of it, the pebbly bottom of once popular swimming spots are now sludge-covered, and the kids fishing of the end of the jetty in Old Cromwell are casting their lines into knee-deep water.

Contact's head of hydro generation Boyd Brinsdon says it's always been known the lakebed would change over time and current consent conditions reflect that eventuality.

But the Lake Dunstan Charitable Trust is among those who think Contact could and should do more, and that the ORC should be tougher on them.

The trust says the conditions of the existing resource consent are outdated and do not address all of the effects from the dam.

The trust has penned an open letter to ORC regulatory general manager Richard Saunders, which has been published this afternoon online.

Alongside it, an invitation for concerned members of the public to sign their names in support of the request for a review. 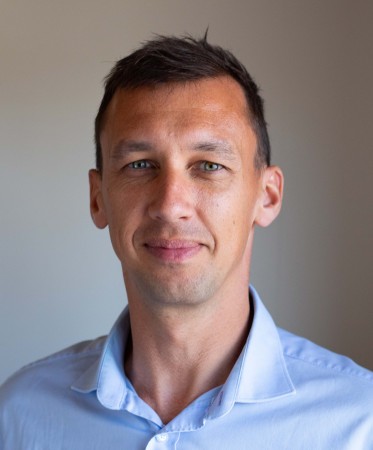 Lake Dunstan Charitable Trust chair Duncan Faulkner says the current conditions of Contact Energy's resource consent to operate the Clyde dam do not address all of the effects of the company's energy generation.

Trust chair Duncan Faulkner says the council has a “rapidly closing window to trigger a review of Contact’s consent conditions”.

In the letter, he requests the council not make its decision behind closed doors, and for the trust to be given a chance to speak to the issues.

“This decision is too important to be made in anything less than an open and transparent manner.”

The dam at Clyde was born of the Think Big era, when arguably community consultation and environmental impact reports were secondary considerations to a country’s demand for electricity.

Mr Faulkner says today more can and should be done to deliver on environmental and community engagement outcomes.

In some cases, the council needs to better enforce the existing conditions of Contact's consent; in others, new conditions are called for, he says.

When it comes to the build up of silt, "there are many options beyond what is currently being done" - among them, looking into the feasibility of dredging, he says.

ORC regulatory general manager Richard Saunders has confirmed Contact is currently in breach of one of its resource consent conditions – to have a Landscape and Visual Amenity Management Plan for the Kawarau Arm.

It’s required the plan be reassessed every five years, but the last review of it was signed off in 2014 – eight years ago.

In 2020, Crux reported a revised plan had been completed and approved, as confirmed by the ORC.

But there had been a mix-up, and a correct consultation process had not been followed - the ORC had been premature in telling Crux the plan was good to go for another five years.

Fast-forward two years, and the plan’s still in draft form.

Mr Saunders says, technically, that’s a breach of Contact’s consent conditions, despite the company having been “actively engaging in the process to update the draft plan and resubmit it for consideration”.

Will there be a consequence for that?

“There are enforcement tools available for ORC to deal with non-compliance.

“At the time of this response no formal action has been taken but it remains under consideration.”

Mr Brindson says if the ORC does choose to trigger a review of consent conditions Contact will work through that process with them.