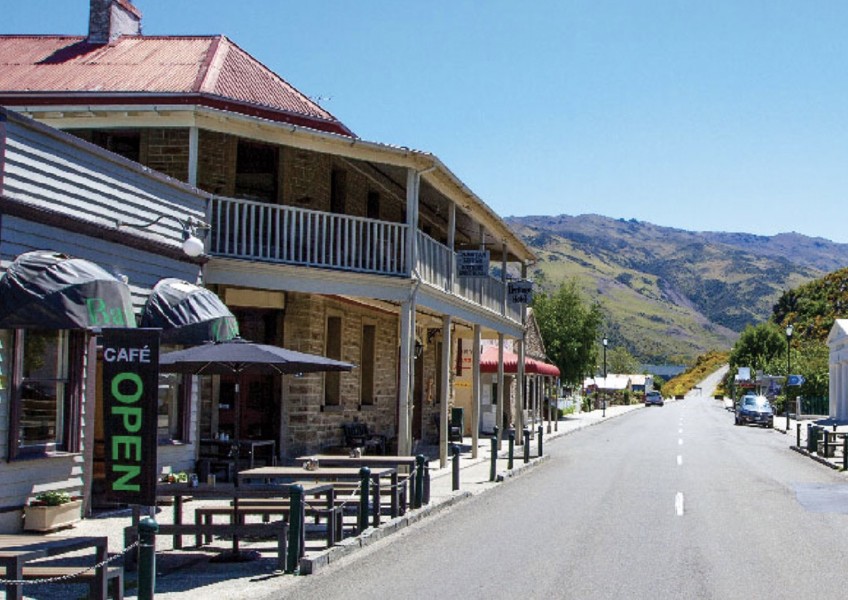 Traffic on 70 roads across Central Otago is set to slow down under a proposed new bylaw out now for public feedback.

Consultation has opened on the Proposed Speed Limits Bylaw 2022 and the community has until mid-April to provide feedback on the proposed changes.

“There’s been calls from our community for a long time to slow traffic down to improve safety on the roads around where we live, work and go to school.

“Central Otago has had a strong period of growth since speed limits were last set. Many roads in the district have seen an increase and a change in use so our review has been a chance to check if speed settings are still fit for purpose.”

The proposed changes in the bylaw fall into two key areas:

Changes are not currently proposed in the local bylaw for school areas, as there are changes in legislation currently working through parliament that are likely to alter the process for setting school speed zones. Council will take further steps following the outcome of this process.

Roading Manager James McCallum said the proposed bylaw was part of an ongoing commitment from Council to improve road safety, and significant investigation had gone into the proposal.

“We heard from the community, sought suggestions from experts, then visited each and every site to make sure the changes would work for our people and our district. We believe this will be well-supported by our community.”

Councillor Tracy Paterson urged as many people as possible to give feedback on the proposal.

“These changes need community input and support to really have an impact. Whether you’re a motorist, cyclist or pedestrian roads are something we all use and have an interest in.  So do check out what’s proposed and let us know what you think.”

The proposed bylaw, statement of proposal, and maps outlining current and proposed speed limit changes are all available on Council’s Let’s Talk Kōrero Mai engagement hub at https://lets-talk.codc.govt.nz or on request from any Council service centre.