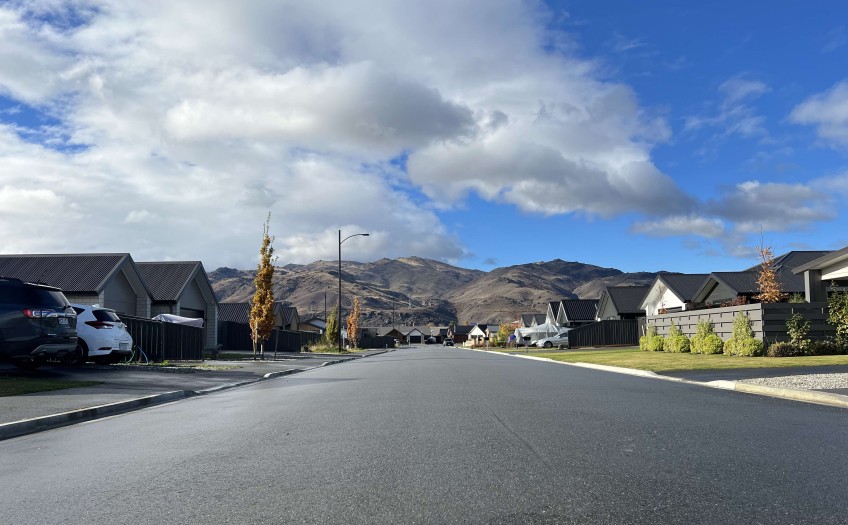 Parts of the district plan that control what residential neighbourhoods in Cromwell look and feel like are set for their biggest shakeup in decades.

The proposed plan change will also rezone new land for residential use and identify some areas for future growth.

Speaking to councillors at the meeting, CODC principal policy planner Ann Rodgers says although there has been some tweaks to residential provisions since the plan had become operative in 1998, there’s been no substantive changes.

Three years ago, after wide community consultation, the Cromwell Community Board adopted a spatial plan for the town that provides a coordinated approach to how growth is managed over the next 30 years.

Plan Change 19 will give effect to the Cromwell spatial plan (as well as the Vincent spatial plan developed down the road in Alexandra), Ms Rodgers says.

“Both of those processes involved significant community and key stakeholder engagement, so there's been a lot of input from a wide variety of people over the last few years in terms of this zoning.” 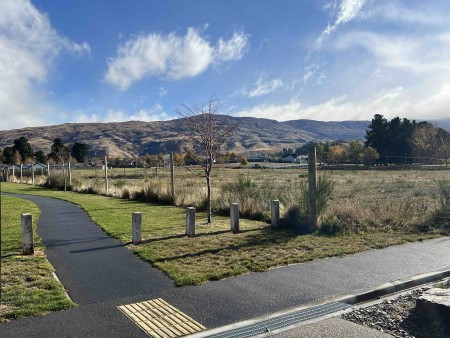 A proposed change to the CODC district plan will open up fresh land for houses.

At the moment “zoning sizes are all over the place”, Ms Rodgers says.

“So, we're trying to keep it as simple as we possibly can, but reflecting what we've found to be best practice and also the national guidance.”

Low density lot sizes cover most residential areas in Cromwell - think your typical suburban detached house, set back from the boundary and a minimum lot size of 500 square metres.

Then there’s medium density - a minimum of 200 square metres to potentially house new types of residential dwellings, not yet seen in the district.

What exactly these more intensive residential areas may look like is still a work in progress.

The council’s been working with consultants Boffa Miskell to get an idea, Ms Rodgers says.

“In the five and a half years I’ve been mayor 5000 people have moved to Central Otago…That’s a huge growth rate.”

Councillor Martin McPherson says the changes are a necessary response to that growth.

“We're going to see some changes in the style of housing, and this should be encouraged because we have issues of affordability in this community.”

Less conventional housing options, like duplexes, will increasingly be needed, he says.

“Especially for our younger people who want to get on the ladder for home ownership.”

The council needs to part of the conversation to reshape some entrenched community views - your first home does not necessary need to be four bedrooms, two bathrooms and a three car garage, he says.

Additional number crunching in Cromwell is underway, to see if the town's growth needs have changed much in the three years since the spatial plan was created and what impact that may have on how much more land is needed to build on, Ms Rodgers says.