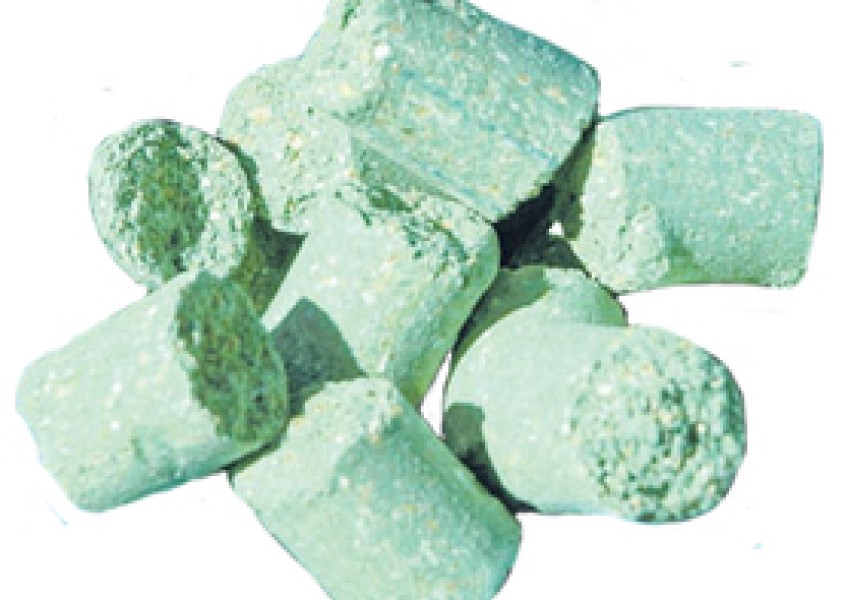 A Luggate resident who helped put a stop to a planned 1080 drop last year says she hopes the community mobilises to fight a new plan to drop the poison.

Tracey Morrow is urging residents to attend an information night on Thursday, May 31, at the Lake Wanaka Centre from 4pm to 7pm. She is unimpressed with the authority’s tactics, saying it promised a full public meeting after last year’s “debacle” and instead opted for a drop-in event. The possum control operation was put on hold last August after it was discovered Dead Horse Creek, inside the planned drop zone, was used downstream for private water supplies, the Otago Daily Times reported at the time.

Morrow and other residents had mobilised to raise the alarm. Consent for the 2017 drop had been granted by the Southern District Health Board which said it was Ospri’s responsibility to consult affected parties.

Morrow says her biggest concern this time is dust drift from the aerial drop and the proximity to the town boundary.

The drop zone has been reduced from about 3000ha to just under 2000ha.

She says it risks the health of residents, especially young families and pregnant women, and is too dependent on perfect weather.

‘’It’s only going to take a minute amount of winds to endanger people’s health quite seriously.’’

Morrow says a full public meeting would allow residents to be heard, and a drop-in event dilutes concern by dealing with people one-on-one. But she is urging people to turn up anyway and make the authority listen.

“To me that’s not a community meeting and I’m seriously disappointed that they haven’t followed through and given us what we asked for.’’

“They say it’s public consultation, but the reality is all they do is feed out the same information they’ve given us in the brochure,” she says.

An Ospri spokesperson told Crux the information event will allow all interested parties to be heard.

“The possum control operation is a direct response to a locally infected herd. To eradicate bovine TB, possum numbers need to be kept extremely low - around one to two animals every 10ha.”

A letter and factsheet were distributed to 270 households around Luggate, he says.

Last year Ospri contracted Waikato-based contractor EcoFX for the job, but it has now taken on Epro, of Taupo.

Ospri plans to seek consent from the Southern District Health Board for the new drop next month.