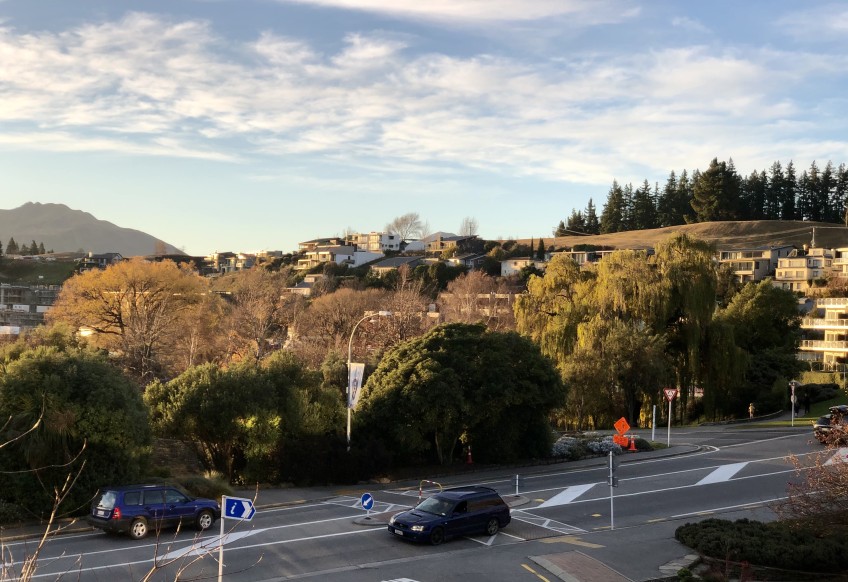 Many Wanaka locals are disgruntled over the new 40km/h speed limits, calling them “unnecessary” and “totally bonkers”, but early data indicates the changes are making the town’s roads safer.

Provisional data released to Crux by NZTA/Waka Kotahi shows that in 2021 so far there have been four minor crashes and one serious crash in Wanaka and Albert Town. 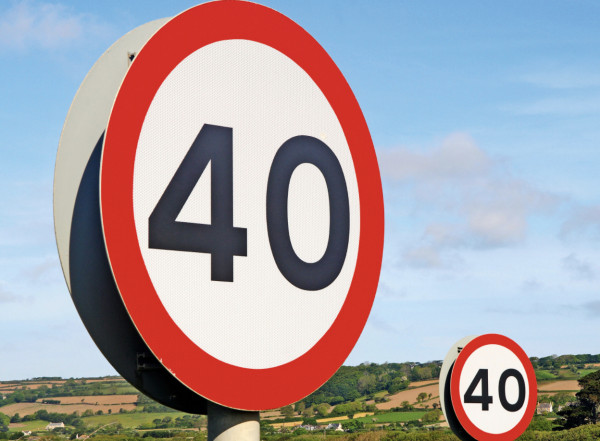 "Bonkers" seems to be a popular view of the new limits - but NZTA says they are working.

NZTA spokeswoman Frances Adank said that ideally NZTA likes to look at statistics over “five years or so to rule out an errant year, but short term feedback is always encouraging.”

The speed limits have been in place since November last year, after consulting company ZQN7 produced a report to QLDC recommending the change. 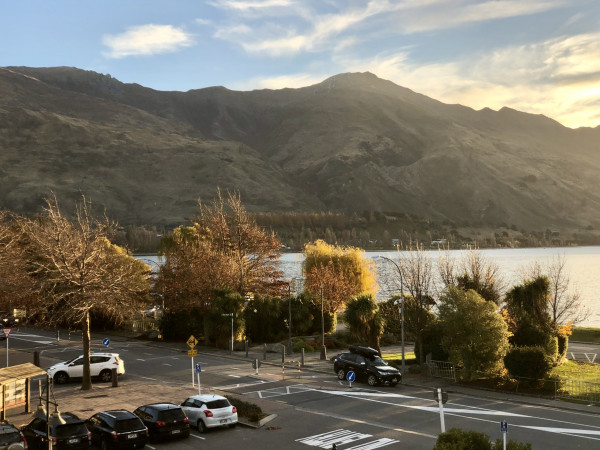 Wanaka locals seem to agree the 40km/h limits are appropriate for the centre of town, like Ardmore Street.

It was part of a controversial body of work that reviewed three bylaws at a cost of over $500,000, without complying with the council's own external consultancy procurement rules.

The national speed limit is 50km/h in most urban and built-up areas, although a law change in 2015 allowed local authorities to set their own limits.

Jan Littlejohn said there are too many variations of speed on the same road, which aren’t clearly signposted, adding 40km/h is “OK in school areas, otherwise it’s a big mess” that ought to be done away with.

Others said the stretches of road where the 40km speed limits have been implemented seem arbitrary.

“Come in from Cromwell and it's 50kph, come in via the medical centre and it’s 40kph,” Edward Coad said.

“Not to mention the "guess the speed limit" game played along Aubrey and Gunn Road.”

Another woman told Crux she felt the lower speed limit was more dangerous.

“There are so many changes in speed limits as I drive from my home in Albert Town to Wanaka, that I have to pay more attention to the road signs than the actual road and traffic.”

“Since the limit has been lowered I’ve seen way more people on their phones both talking and texting,” he said.

There has been no shortage of fines handed down, according to locals.

“I got a $80 fine for doing 52km/h on Mcdougall Street, totally bonkers,” Dianne Thomas said. 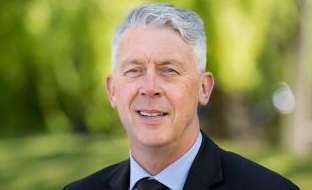 Barbara East said her son was fined $30 for doing 45km on Mt Aspiring road, which she said undulates gently, making it difficult to maintain a slow speed without keeping a close eye on the speedo.

“How can a speed that is appropriate for a school zone at its busiest times of the day, and for CBDs with multiple pedestrians, crossing points and maneuvering vehicles, also be appropriate for wide urban streets with relatively few pedestrians and not that many vehicles?”

Most locals seem to agree that 30km/h limits are appropriate outside schools and in the centre of town.

A small sample of those Crux asked have welcomed the lower limits.

“I love the new 40km around town, it's so relaxing to drive around and feels much more chilled out and friendly around town,” one woman said.

According to NZTA, the probability of a pedestrian being killed roughly doubles between 30km/h and 40km/h, and doubles again from 40km/h to 50km/h. 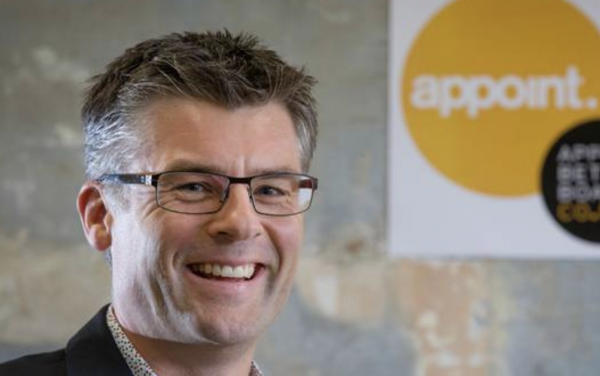 Simon Telfer of Active Transport Wanaka says the 40km/h has made Wanaka noticeably calmer for biking.

Simon Telfer of Active Transport Wanaka said the 20 per cent speed reduction has made crossing the street on foot easier for the elderly, children, golfers and parents with prams.

“It brings greater equity to the significant amount of public space we designate as roads and streets,” Telfer said.

“Wānaka is noticeably calmer when biking - the vast majority of drivers respectfully sharing the streets with people riding bikes.”

Deputy mayor Calum MacLeod said the data was “encouraging”, and that the negative feedback he had been hearing was dying down.

He compared the speed limits to seat belt legislation and the anti-smacking bill, saying initial outcry dies down when the public mindset shifts.

“Realistically it’s about making things safer for us all.”

MacLeod said the limit helps “give everyone a pull back”.