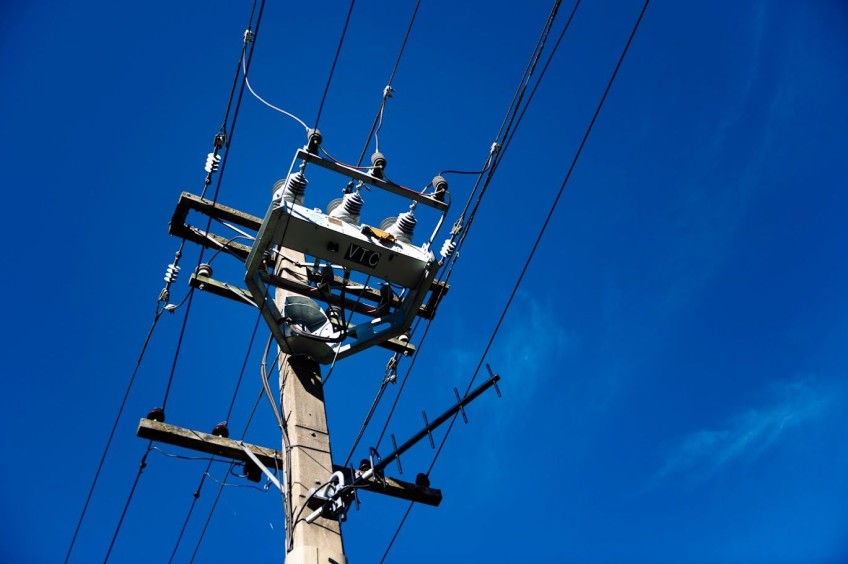 The Commerce Commission has released a list of measures aimed at holding energy provider Aurora accountable to its customers, including transparency around power outages and improving its relationship with Otago residents.

Aurora Energy proposed last year that it would need to hike prices to address historic underspending and fix its electricity lines network in Dunedin, Central Otago, and Queenstown Lakes.

The commission this morning released its final decision on company revenue, allowing Aurora to recover a maximum spend of $563 million over five years – $46 million less than Aurora’s original proposal.

The commission said the investment needed to make the network safe and reliable was large, and the effect on power prices significant.

“Without this investment, its network will continue to deteriorate, safety incidents will increase, and its customers will experience more frequent and longer outages.”

Aurora has already announced new line charge increases that will come into effect from the start of next month, with prices expected to rise by between $4 and $10 per month for Otago customers, depending on usage and where they live.

The commission estimates monthly lines charges for residential customers will increase by between $32 to $51 by 2026, depending on where they live.

Included in the decision from the commission was a package of measures it said was “focused on long term benefits to customers”.

The commission says capping annual revenue increases to 10% would help mitigate the impact of increased bills.

“We recognise the depth of feeling held by consumers about the position the business is in and the impact on bills this extra spending will have, particularly when we are entering winter when energy requirements increase,” Crawford said.

The commission also released for consultation its draft decision on additional reporting measures that are designed to improve the ability of customers to hold Aurora to account.

These would require Aurora to publish a yearly report on its progress on delivering the investment plan, present this report to customers directly, and report more clearly on service quality and regional pricing issues.

“We heard from Aurora’s customers their lack of confidence in Aurora’s ability to deliver on its plans,” Crawford said.

“These measures aim to address that, but we also expect Aurora to improve its relationship and engagement with the communities it works in and for.”