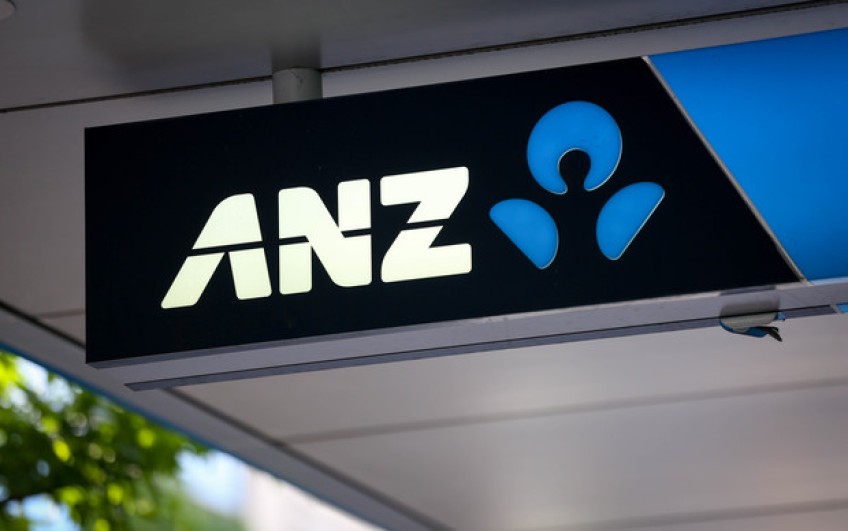 Many in Cromwell’s business community say they’re blindsided by ANZ’s decision to cut its working week in the town to just two days. 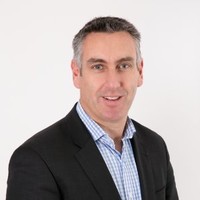 The bank’s regional manager, Mike Grant, this evening confirmed to Crux the branch will drop its opening days from five to two days a week from Tuesday, March 24 (with Monday being Otago Anniversary).

Further down the Clutha, operations at the bank's Alexandra branch will also reduce from five to three days a week, he says.

He was unable to answer further questions from Crux regarding the reasoning behind the reduction in services for Central Otago customers, saying a “media package” will be available tomorrow.

He did say staff are in the process of notifying customers that regularly use the branches.

However, many Cromwell business owners say they are surprised by the move.

In a Facebook post shared to the Cromwell Business Network, Gary Anderson, who sells whiteware and electricals from his shop in the Cromwell Mall, called the plan “short-sighted”.

Cromwell is one of the fastest growing towns in the country, he says.

“ANZ what are you thinking? Only open two days a week in Cromwell. How short-sighted is that?

“Who was the muppet in head office?”

Many commented on his post saying despite being customers of ANZ it was the first they had heard of the bank’s plans.

There's concern that, while many banking services can be done online, face-to-face support is essential for some business operations, such as when working with cheques and foreign currencies.