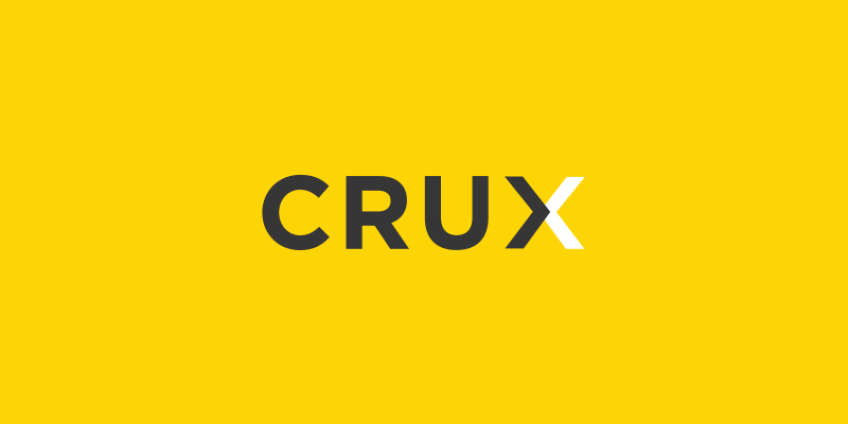 Air New Zealand has been eyeing how and when it could return to Wanaka ever since it withdrew services in early 2013.

The airline had offered a service between Christchurch and Wanaka since March 2004 using the uneconomic 19-seater Beech 1900D aircraft.

It’s no secret in the aviation industry that the airline has been looking at options for its Southern Lakes’ services for some time, to mitigate its passengers’ increasing frustration about the congestion they face at Queenstown Airport during peak times when the airport’s limited infrastructure strains to cope.

It’s also conscious of the fact that more than 20 percent of visitors to Queenstown also visit Wanaka.

And that visitation will only increase with tourist numbers projected to rise from 18,513 a day in 2016 to 32,090 visitors a day in 2045 in Queenstown, while its residential population is expected to rise in the corresponding periods from 34,721 a day to 63,842.

Air New Zealand’s chief executive Christopher Luxon told media, and reportedly his staff in an internal memo this week, that Wanaka was one of the ports where the airline was actively considering options.

This throws a spanner in the works for the consultant who, in the airport’s latest planning and master plans for the airport (done between 2008 and 2016, albeit before Queenstown Airport took over the airport’s long-term lease), focused on regional feeder services with small aircraft for the immediate term.

According to an Air New Zealand insider who spoke to Crux, the airline sees genuine long-term growth potential for the Wanaka region.

“I believe the future lies in Wanaka,” he says.

“Business jets would definitely fly there if the apron was big enough to park them and the servicing and infrastructure was in place,” he says.

He cited not only tourism growth and the appeal of the region to his wealthy clients, but also the relatively easy approach to the airport compared to Queenstown where jets operated by Air New Zealand, Jetstar, Qantas and Virgin Australia used a Required Navigational Performance (RNP) system. This is a where a specific block of airspace is allocated for an aircraft to fly a specific path.

“You don’t need an RNP approach at Wanaka because the terrain surrounding the airport is not as high or close as Queenstown, so a normal GPS (Global Positioning System) approach suffices.”

Leach says this allows aircraft to come down to lower minima than is presently the case in Queenstown.

“The weather is also much more reliable at Wanaka than Queenstown.”

Queenstown Airport has space on its apron for six or seven business jets at any one time, but Leach said his firm had to turn away business jets wanting to visit Queenstown at busy times such as Christmas and Chinese New Year.

“You’ll never really be able to make Queenstown Airport that much larger and the landing approach won’t get any better,” he says.

“Wanaka is a lot less complicated.”

But, for both parties, putting Wanaka Airport on their wish list any time soon is not going to happen.

Just about every facet of the airport will need a rebuild, as well as Civil Aviation Authority certification for scheduled services for planes with more than 30 passengers. And that might now appear the case if Air New Zealand’s aspiration for an Auckland service is to eventuate.

A call for an Auckland service would also throw out the window a Wanaka Airport planning and development report prepared only two years ago by Astral Ltd for Queenstown Lakes District Council and Queenstown Airport.

It noted that traditional airport growth forecasts were based on projections of passenger number growth over time translating into aircraft movements.

Based on this assumption and given that Air New Zealand had ceased its 19-seater service from Christchurch in 2013, Astral was of the opinion scheduled services were “unlikely to resume until Wanaka grew substantially in population”, or a “hub and spoke” demand emerged for turbo-prop services that couldn’t be accommodated at Queenstown Airport, connecting the wider Wanaka-Queenstown area to regional centres.

It expected in the foreseeable future Wanaka Airport was more likely to grow as a result of demand for hangar space for high-value privately owned aircraft; for aircraft parking, particularly corporate jet overflow from Queenstown Airport; for hangar and facility space for scientific operations such as NASA super pressure balloon launches, and helicopters and general aviation, including flight training, ancilliary services such as maintenance and repair, charter air services and winter ski flights.

Before any plan or forecast for the airport could even be reassessed, there is that hurdle of a Civil Aviation Authority Part 139 ruling relating to the certification of aerodromes.

At the moment the airfield is non-certified, which means aircraft operators must ensure the airport is suitable for their particular aircraft. A non-certified airfield also precludes scheduled flights of aircraft seating 30 or more passengers.

Then there is the issue of the runway strip width on either side of the runway centreline. Under Part 139, 150m has been the requirement and it must be unobstructed, level and of significant strength to prevent serious damage to any aircraft if it strayed.

But the Queenstown Airport leaseholders must forward think 100 years and already that width requirement is under scrutiny.

The airport might not need satellite-based navigation technology for aircraft approaches in the near term, but the application of the international standard of a 300m-wide runway strip has become more relevant, it was noted in the 2016 Master Plan.

The location of the proposed future runway is shown on the master plan in its extreme north position, spaced 93m from the existing runway. In this position, a 150m strip width is available for the proposed runway and the existing runway could be used as a taxiway for the future runway with a 220m strip, because they could never be far enough apart to have simultaneous operations.

But then if the 300m application is applied as future-proofing for the airport, there is a problem. The wastewater treatment plant is in the way and, unless it was moved, probably at a considerable cost, it precludes a 300m strip being implemented with the proposed replacement parallel runway alignment that was included in a 2008 Master Plan. The Airline Pilots Association (ALPA) has requested that a 220m wide runway strip protection be considered.

Wanaka Airport is designated in the last master plan as an “instrument - non precision” runway, as are the airports in Wellington, Queenstown, Invercargill, Hamilton and Rotorua.

With the purchase of 90ha of new land, Wanaka Airport can provide for the option of a new and longer runway than its present one, if needed.

The sealed runway at Wanaka Airport is presently 1200m long and 30m wide.

It’s a short one when you think of Wellington at 2081m and that’s not considered overly long.

There is room to add up to 480m to the runway, but the ground is elevated to the north-west and there is a steep drop off to the south-east.

If you forget for a minute about the airport presently only being allowed to cater for small 30-seater aircraft such as a SAAB 340 twin turbo prop, it could probably  handle an A320 in an emergency without any elongation, but the maximum ideal length for an A320 is 1981.2m in ideal landing conditions of dry weather, no wind, a concrete runway (Wanaka Airport doesn’t have that), sea level elevation (it doesn’t have that either), but it could get away with 1524m or a little bit less for a Boeing 737-700 aircraft.

But, before a future length of the runway is decided, the width must also be considered. Boeing 737 and Airbus 320 aircraft operate in New Zealand and Australia with a specific certification to land on 30m wide runways. Queenstown and Rotorua airports are examples.

But, in the future, they might need to be 45m if new aircraft are introduced – perhaps not in the next 20-30 years, but the airport has to consider a future 100 years out, posing the question of whether 45m should be decided from the start, not forgetting those required strips.

And that is just the beginning. The depth of the runway seal needs to be assessed for its strength for the size of jets required, the apron needs to be extended and a slew of infrastructure put in place, not least, an airport terminal with all the usual features from security to baggage carousels.

Queenstown Airport has put out a fact sheet showing what infrastructure needs to be considered. There are 17 items listed for the airfield, 11 for the terminal, eight for passenger security and 10 for surface transport – 53 in total, not forgetting the airfield requirements, community considerations, utility connections, landside use by commercial and retail businesses and, most importantly, funding arrangements to pay for it all.