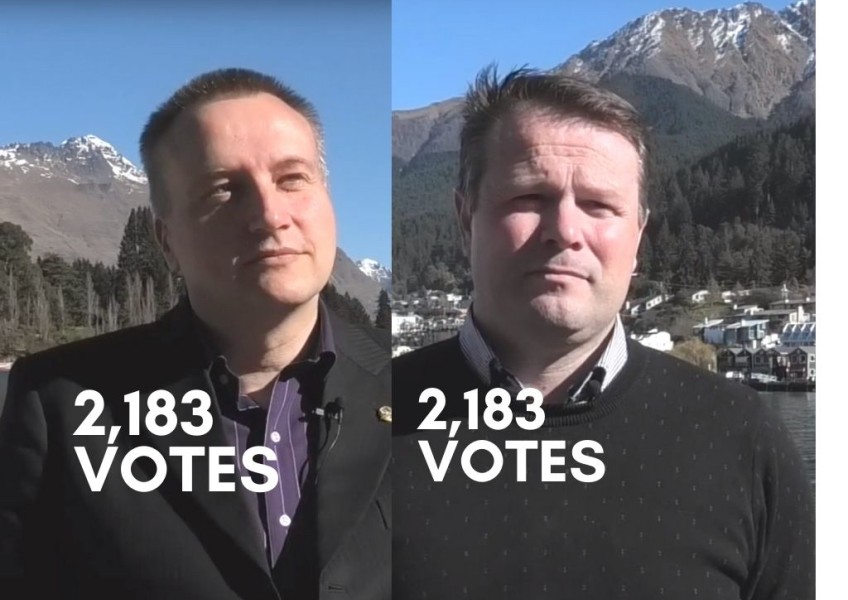 A coin toss at 3.00 pm - Lewers/Mason draw on equal votes

A New Zealand $2 coin has been determined by a judge to be the solution to a dead heat between QLDC candidates A J Mason and Glyn Lewers.

As of yesterday A J Mason was elected to council by one vote - but in a dramatic recount the election outcome has been revised to 2,183 vs.2,183.

Part of today's judgement - ordering a coin toss to break the tie.

The recount found one voting paper had been incorrectly recorded - the vote was for Dr Val Miller but a small mark was left in the area next to A J Mason's name and this was picked up by automatic counting systems in Christchurch as a vote for AJ.

The coin toss will take place at the QLDC offices in Gorge Road at 3.00 pm today Thursday, October 31st.

A J Mason has already been sworn in as councillor at last weeks council meeting at the Lakes Hayes pavilion. 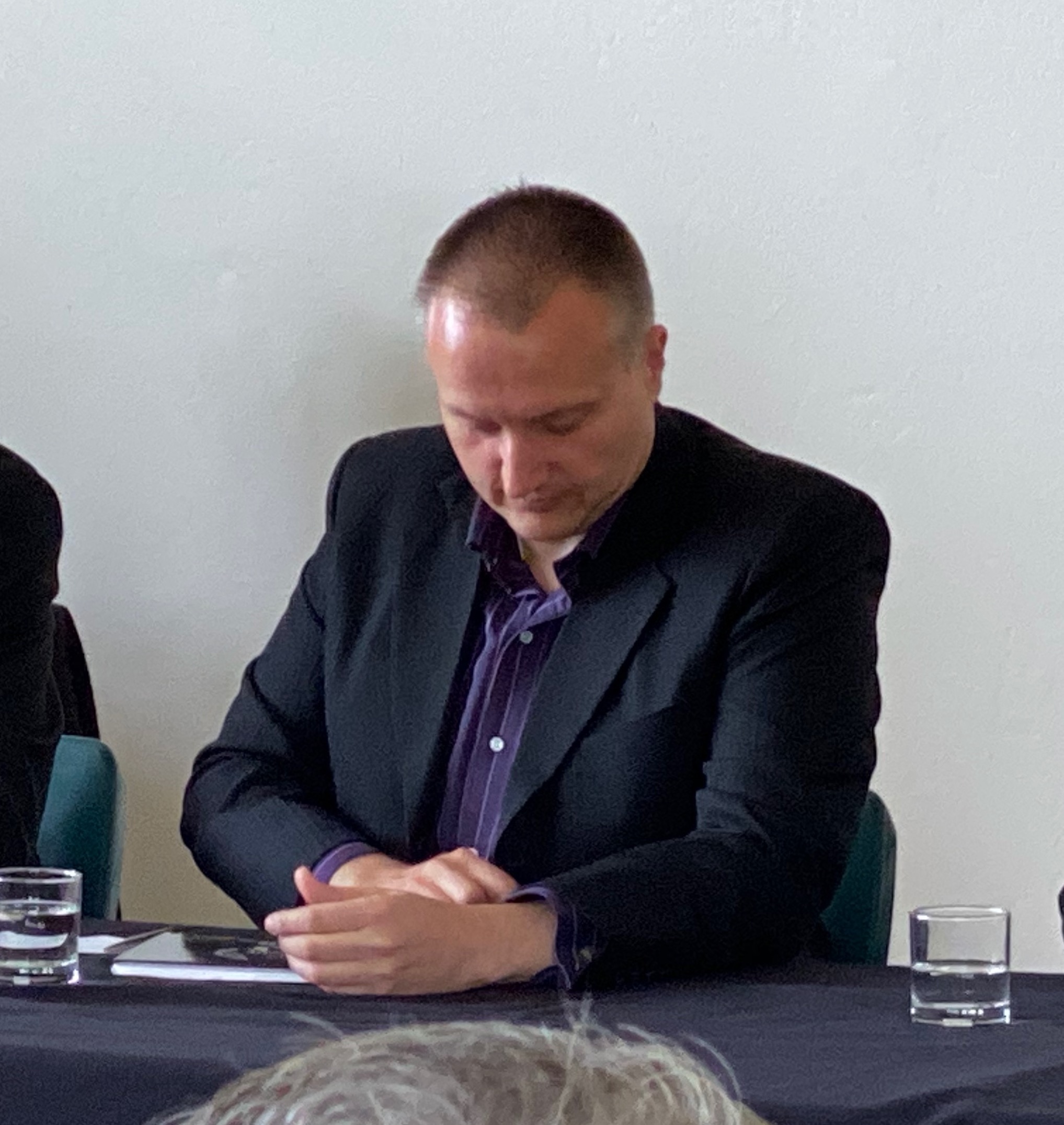 A J Mason at last week's QLDC meeting after being sworn in as a new councillor.

Speaking to Crux today Glyn Lewers was left almost speechless by the situation - questioning whether this was the most democratic way to solve the tie - but accepting that this was the law and saying he would go with the coin toss. He told Crux recently that there had been some sleepless nights since the election but he was pleased that he had reached agreement to handle the situation with A J Mason in a collegiate and collaborative manner. Mr Lewers said yesterday he was looking for a "clear difference of at least 20 votes" between himself and A J Mason to "resolve the issue once and for all."

A J Mason told Crux a few minutes ago that he "regarded the election outcome as a tie from the beginning." He said he was "philosophical" about the coin toss being used to break the tie.

Crux managed to visit the recount at the Memorial Hall yesterday and saw three pairs of people counting hundreds of ballot papers at desks that were placed five metres apart - all under the supervision of a Queenstown District Court official. Photography was forbidden unless authorised by a judge.

Crux will have full coverage this afternoon of the coin toss.