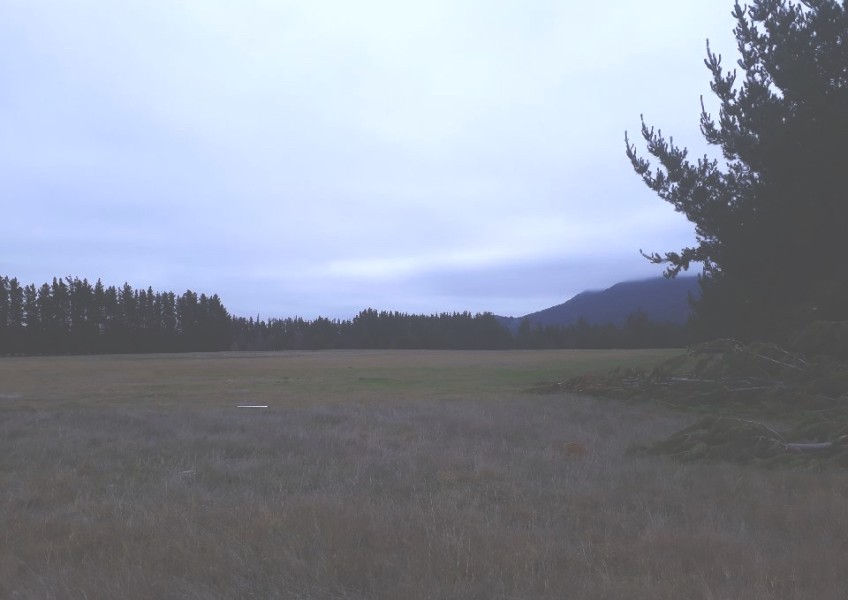 A contentious plan for a 400-section development outside the Lake Hawea proposed urban growth boundary has been approved by the Queenstown Lakes District Council.

Seven councillors voted in favour of the development, which has been fast-tracked through the approval process as the developer proposed it under the Special Housing Area legislation.

Councillors will decide on Thursday, June 28, whether to progress Wanaka developer Lane Hocking’s proposal for a 400-lot subdivision on 32ha of land south of Cemetery Rd under the special fast-track planning process. Lane Hocking says his development will help the area's housing crisis as sections with houses will be priced below $550,000.

Hocking says the development will help the area’s housing crisis as a price point of up to $550,000 for a house and section will attract first-time buyers.

There is no requirement for submissions or even community feedback on SHAs, but the council invited public comment. Of 183 contributions, about 120 were opposed.

Opponents’ views centre on the relative abundance of vacant lots in Hawea because of developments such as the 700-lot Timsfield subdivision and Sentinel Park.

Furthermore, he says if it goes ahead, he will be forced to halt the TImsfield development after the present stage is completed.

“If both developments are rolled out together as well as other developments in Hawea the whole town would be very negatively impacted given the huge imbalance that would be created,” Dippie writes in his feedback. 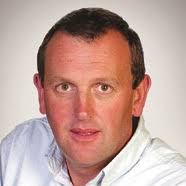 Developer Allan Dippie says the new subdivision would create a glut of sections in Hawea.

He says the additional capacity will put downward pressure on local real estate values as the township has done relatively well at providing affordable housing.

Because the feedback is presented informally, it’s not possible to gauge how many respondents live in Lake Hawea.

“Listen to our voices rather than creating another middle-class slum as has been rolled out across the rest of the district to the benefit of few local communities,” Johnny Curin says in his feedback.

“It is a rort to be using the special housing area definition as a method of circumnavigating existing protocols and plans,” writes Russell Liddell.

Wanaka real estate agent Kelly Gooch says young families are locked out of the market, but he suggests a capital gains cap condition would prevent sellers becoming a “capitalist leaving nothing in it for the next affordable buyer’’.

Another Wanaka agent, 25-year-old Jessica Downey, says even though she sells houses for a living, she can’t afford one.

“It's ironic because the thought of being on the other side of the table purchasing a home is something that is not in my five-year plan. I one hundred percent agree, let's keep Hawea beautiful, but let's also give young working professionals a chance to get their foot in the Wanaka (and surrounds) market,” Downey writes.

“This draft deed would need to be considered by council at a future meeting, and at that point a determination made whether to recommend the Expression of Interest to the Minister for Housing and Urban Development,” Avery says.

Main image: the site of the proposed subdivision on Cemetery Rd, near Lake Hawea.

Read: A local view on the development.